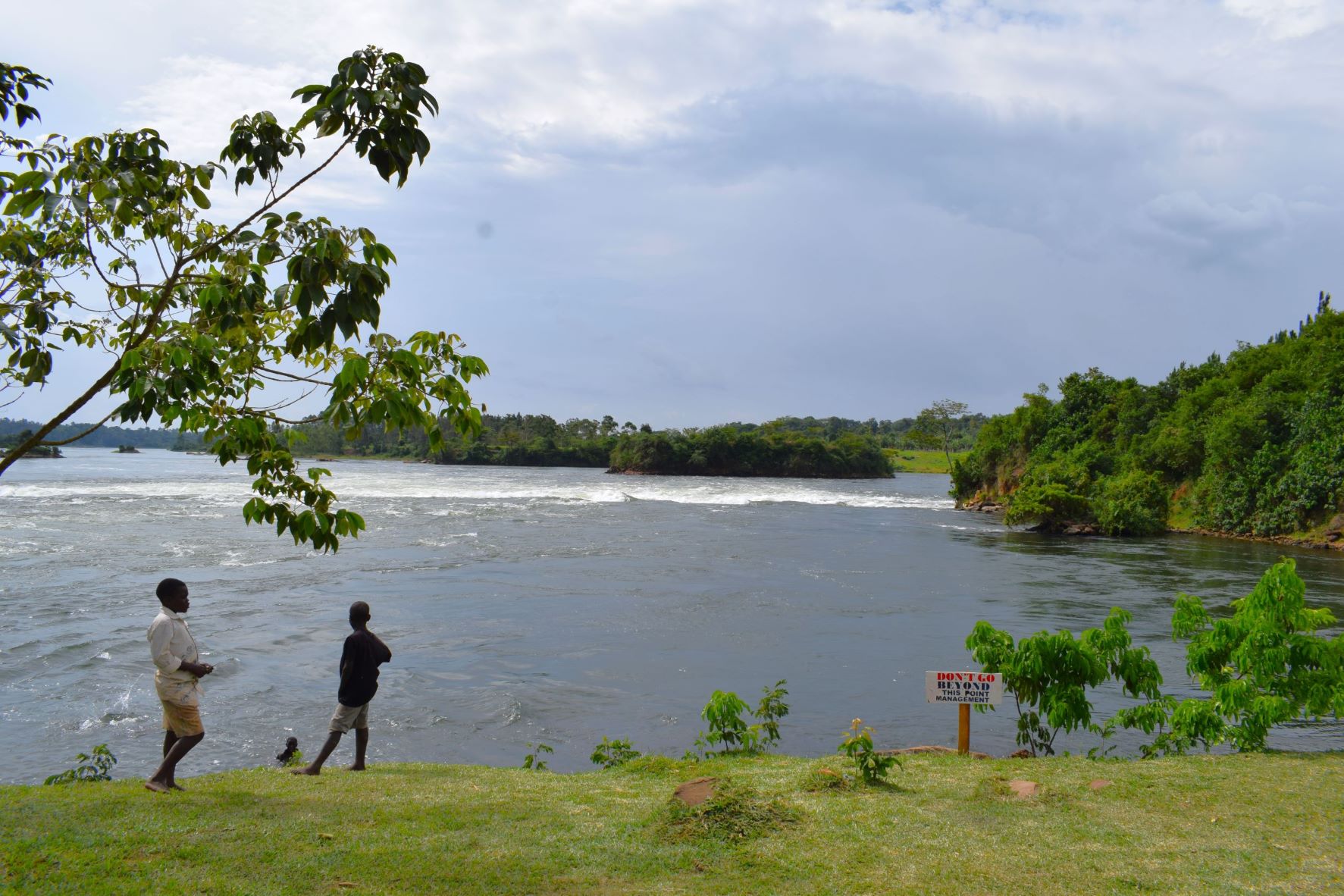 This week’s Picha Tales takes you to Jinja in Eastern Uganda. Earlier this year, work took me to Uganda after a 14-year break since I last visited the country. It was so good to be there and experience something new.

I wrapped up my week-long strategy training and made plans to go to Jinja. My host was also my client; Susan Babyire was just so gracious. So I changed my return dates to enjoy the weekend in Uganda, Jinja on Saturday and then vegetate on Sunday in Kampala.

I had forgotten entirely that the River Nile’s source is in Uganda. So it was exciting when Susan highlighted that. I called my brother from another mother, Patrick Wamukulu, whose brother, Henry, hooked me up with a friend and a tourism aficionado, Gilbert, who prepared a rapid half-day activity plan for us in Jinja in a matter of phone call exchanges on Saturday morning.

Jinja was an hour away from Gayaza, where I was located. Henry had told me to enjoy Jinja; I should have an early start, say 9 am I should be in Jinja. I was dismissive about it, but now I understand why. There are so many access points to the Nile and an opportunity to learn more about the Bunyoro and Buganda kingdoms, whose expanses are on either side of the Nile.

It was great to be on the water, especially when we set sail in the evening after some fresh tilapia and great company. We couldn’t stay on the water long, but it was amazing being at the source of the longest river in the world.

The sound of the birds as they dashed across the Nile in front of us, I occasionally dipped my hand in the river to feel the gush of water as the motorboat cruised along. The air was clean, the sky blue. It was beautiful.

Earlier in the day, we were further upstream watching it as it rushed down outcrops of rocks, with kayakers on standby. So there is a group of young men, adrenaline junkies, who kayak on deadly drops along the Nile for some cash. We were given the option to pay them for a daredevil stunt show, and we passed. We just wanted to hear the water rush and thunder as it made its way to Egypt. Amazing! Just breathtakingly beautiful.

I will go back to Uganda for a pleasant and relaxed holiday; I will make the sacrifice for an early start to enjoy the river and the beauty that surrounds it. 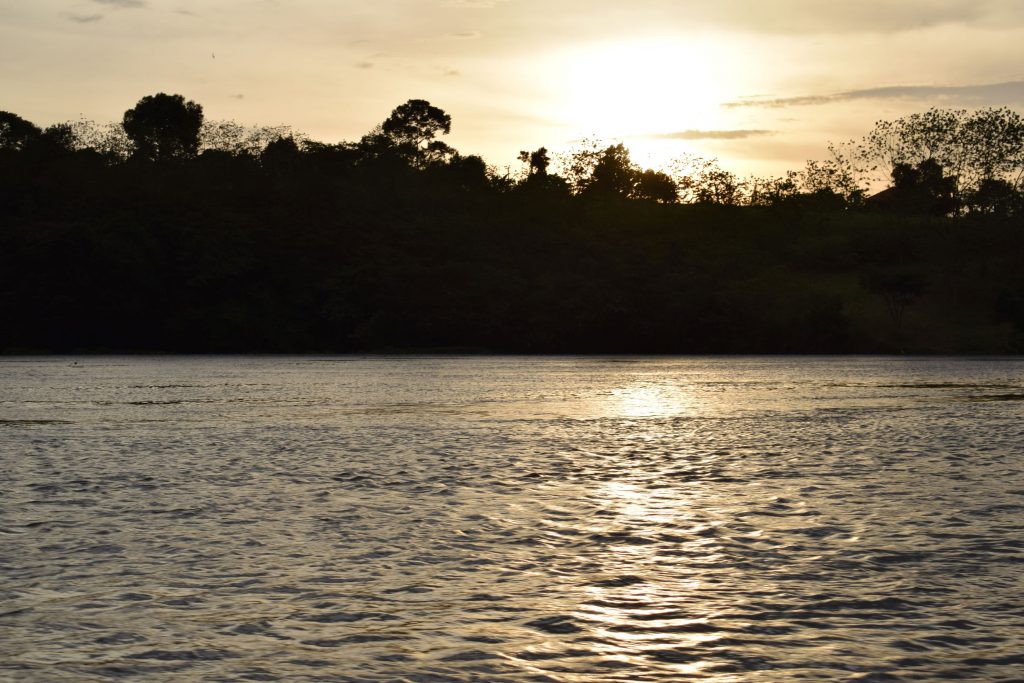