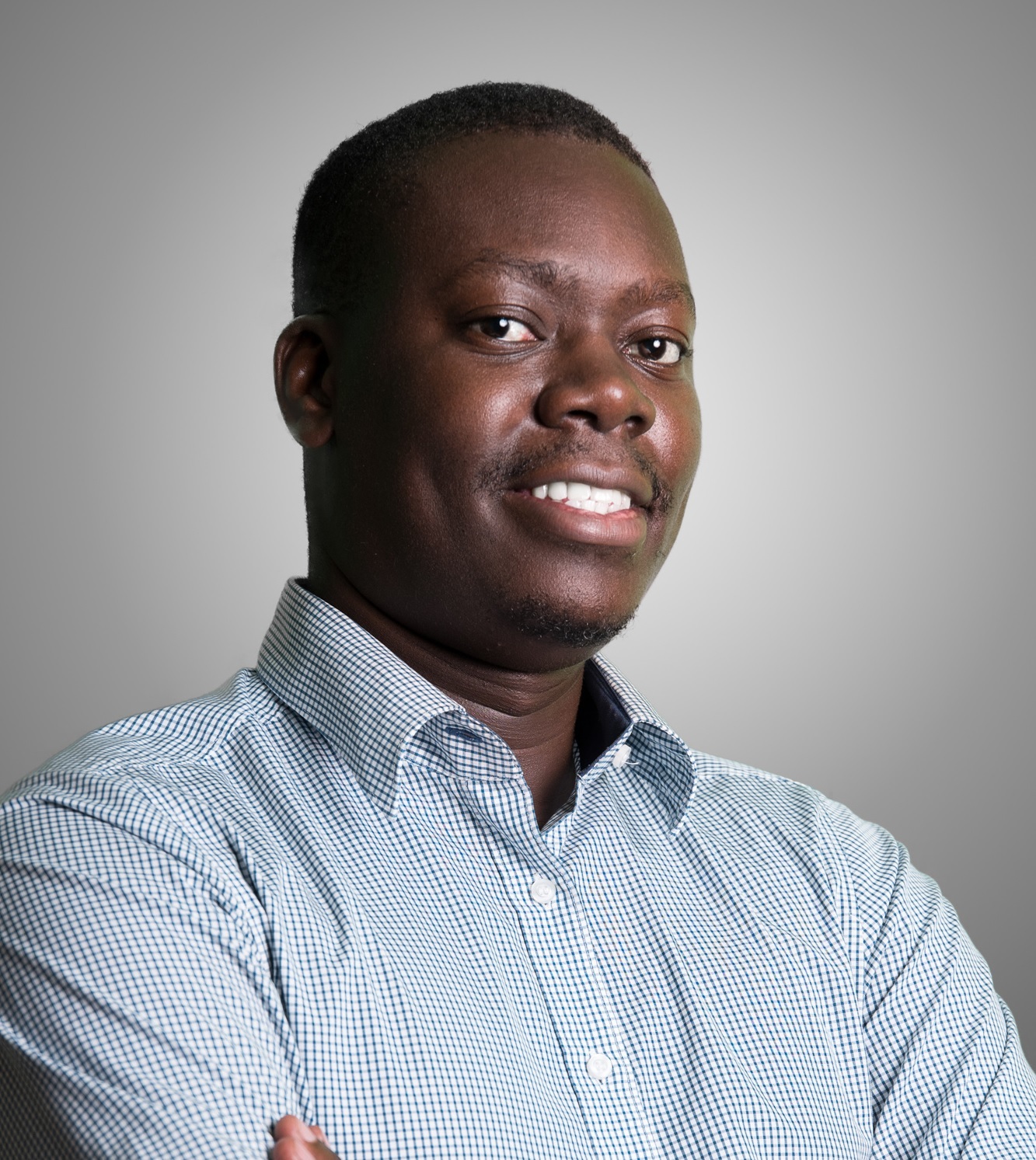 It was the beginning of my second year as a consultant and an independent journalist when I received a call. I can’t remember how the man on the other end of the phone got my number, but he offered me an opportunity to run a social media training at an organisation he consulted.

I was excited and nervous. How would I conduct training in general and what do I share on social media, there is so much to talk about? And who am I to talk to a huge organisation like this one? Ah, the good old imposter syndrome, never far from bringing you down.

After weeks of Google searching as I awaited confirmation of the training date, I was informed I only had about 2 hours in the afternoon to make my presentation. The man, Patrick Wamukulu, helped me align my thoughts. Constantly telling me how “ you got this, you are the expert.”

I didn’t feel like one, but I pieced my presentation together and rehearsed it like a fiend over and over again. I was worried people would “find me out during Q & A.”  But even that was smooth sailing.

After the session, I thanked everyone, most of all Patrick Wamukulu. He needed to wrap up in the office, so I went ahead. I didn’t sign a contract with him, but I was hoping he would keep his word to pay me. So we agreed on a place to meet in Westlands just down the road from the Loresho residence/office I had just run the training.

He was about 30 minutes late and joined me at the Creamy Inn restaurant in Westlands. I was flat broke, tired, now the adrenaline was consumed, I wanted to get home before the rush hour when fare prices were cheap.

Patrick sat down and lauded me for the work I did. It wasn’t that much, it was the bare basics. But it was at that moment I realised I could train people. Not that I had something to share with people. But I could run a training, get in the zone and watch my confidence soar without the risk of fainting during my presentation.

Patrick was quick to castigate me for being so hard on me. He also told me of tonnes of opportunities. I told him I didn’t have a University degree and he was unfazed by it. He said that doesn’t count, what counts is how you package yourself. Show people what you are capable of, and that is what they will hire you for. I listened to what he said, but I didn’t hear him.

I was completely blinded by self-loathing and hurt it was hard for what he said to come through. Patrick and I parted ways that evening, him paying me the Kenya shillings equivalent of the US dollar price we agreed on. I wasn’t going to start going to Bureaus to negotiate exchange rates. He said he would keep me posted on opportunities in the NGO world.  I didn’t hear from him again.

Four years later, while I was consulting at another NGO which drained the life out of me, I was waiting for my contract to lapse so I could leave. The work I did was boring and extremely monotonous. There was no room for creativity, I had to stick to an extremely strict format.

My phone rang and I saw the + 255 country code. “Who is this? Anyhoo, it might be a prank from people in Kamiti Maximum Prison, but hey, anything to kill the monotony of this job.” I thought to myself.

“ Is this Rose Odengo?” A kind feminine voice enquired on the other side of the line.

“Please wait for Patrick Wamukulu” she responded and promptly serenaded me with horrible on-hold music.

All I could think was, Patrick? Patrick Wamukulu? Now has a secretary in Tanzania? He got big fast…

“My sister Rose!” Patrick interrupted my thoughts with his jolly voice.

We caught up for a few seconds, and then he quickly asked me, “ What are you up to these days?”

I told him about the consultancy I was in which was boring me to tears. He asked me if I still did social media work, I said “ yes, on and off.”

He said he had a term of reference he would like me to look at and he would call me back to discuss it. I read through it. It was work I could honestly do in my sleep. The terms of reference made the work look sophisticated, but all the English simply said the organisation needed a social media manager for the Tanzanian based company.

I responded to the Terms of Reference with my proposal, emailed it to Patrick. I thought he was headhunting for the organisation while he worked for another, but alas, he shared my CV with the organisation and my proposal and soon enough I had my first contract. I couldn’t believe it. I couldn’t believe it! I still recall the state my mind was in when I received my contract. Super excited.

Soon, I was on a flight to Dar es Salaam for the very first time, to meet the organisation and run a communication audit to see how to support the communication manager.

Two months later, the communication manager left, I was called to help hire his replacement, then asked to stay as the recruitment process ran longer than anticipated. Soon within 6 weeks I had re-built and streamlined an entire communication department, I couldn’t believe it. I still struggled with imposter syndrome, but unlike 5 years earlier, I learnt to ignore it.

Even though the work was short-lived about 15 months of work, it was the experience that gave me the realisation of what I really can achieve and how much I genuinely had to offer. I realised I had been learning all these years and finally I was able to put some of that to use.

Every time I am in doubt, I remind myself just how far I have come. But I am fully aware, had it not been for strangers who eventually turned into friends like Patrick Wamukulu I may never have grown beyond what I knew.