Women who Inspire Me: Mary Mwangi 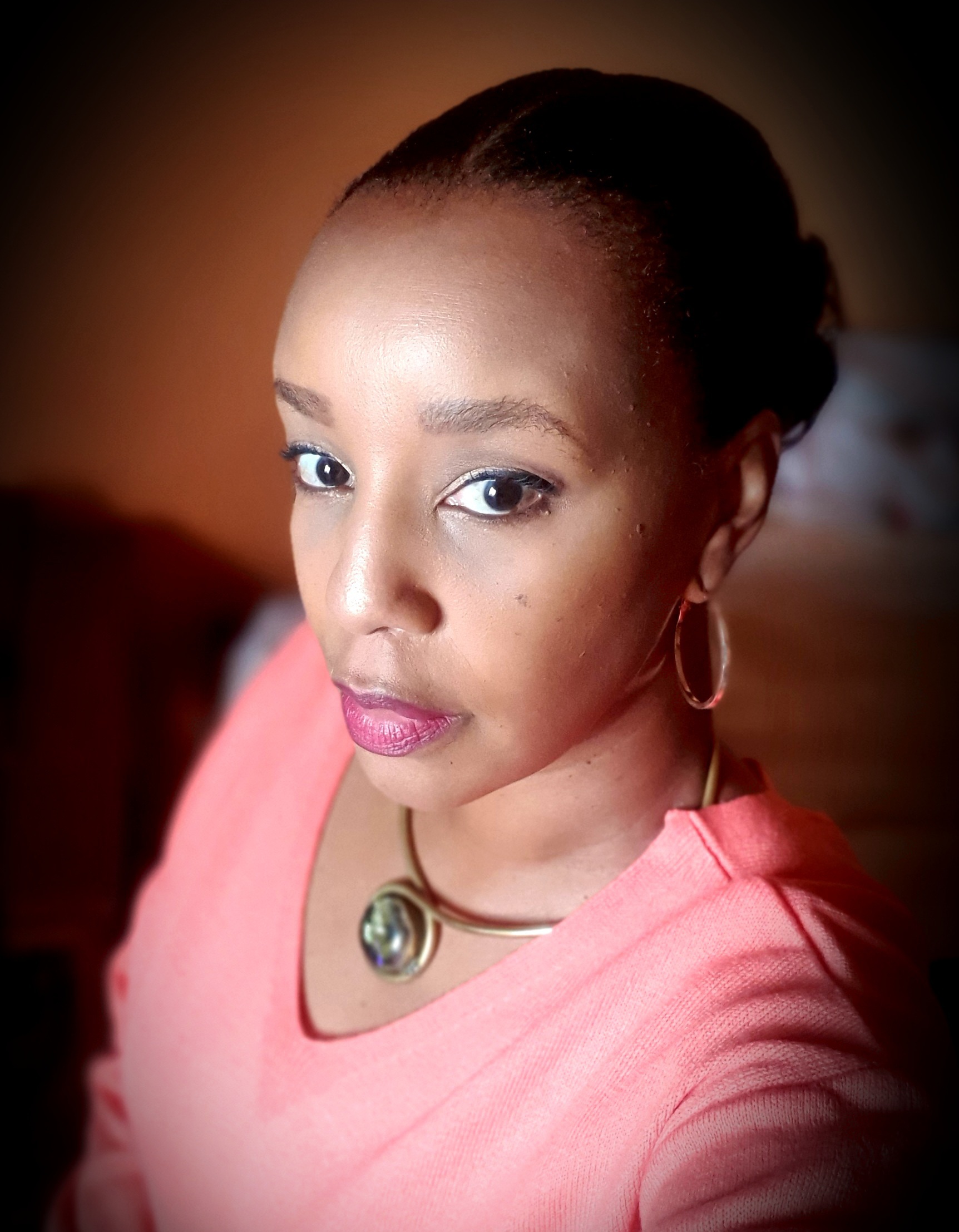 I was twenty-two years old when I met Mary. I was working as a burgeoning copywriter in radio and I had scripted an advert and was still unfamiliar with the voiceover talent available to me. When my boss and the client signed off on my script I needed to find a female voiceover whose voice matched the brand. My boss recommended Mary Mwangi.

Mary was the first female voiceover I had called. When we spoke on the phone, I felt intimidated by her. Not because she was rude or abrasive, it was the sophistication in her voice. When I met her I realised the sophistication wasn’t just in her voice but who she was as a person. I expected Mary to be snooty, to be honest, she wasn’t. She understood my direction in the studio and made various takes.

I finally got a rhythm of her voice acting range and started scripting specific adverts for her voice which suited various client brands. The more we called her in for work at the radio station, the more bonding we would have for the few minutes we engaged in studio voicing and producing adverts.

Soon, we started to plan catchups outside of work and we got to bond. I started to get to know who Mary was, spend time with her adorable, yet surprisingly disciplined son. Years went by meetings became more frequent and the sharing of our lives grew. We were friends now, not just colleagues and soon she was counselling me and became a destiny helper. For those who have never heard of the term, destiny helpers are like divine people sent to help you on your divine life path. Some come for a season, some stay for a lifetime. I had never heard of it before until Mary pointed it out to me.

I have spoken about my battered self-esteem growing up and finding healing, purpose and self-belief in myself before. But the reality is most of that would not have happened without people like Mary in my life.

There is life beyond your pain – Mary has had her fair share of life struggles as we all have. What I always found fascinating was her lack of bitterness from the pains of her past. Her path to healing and rediscovery is what helped me find my path and learn that – like Mama always said but now made sense – no one suffers forever. If I am to add what I have learnt from Mary to that phrase; no one suffers forever if they chose to heal, learn and grow from the pain.

Re-invent yourself – That was a difficult one for me to do. I am still in the process of it. But Mary has shown me how. And re-invention I discovered from Mary is about knowing your worth. Knowing that you deserve and have the right to dream and become whoever you want to be, no matter your background.

Take what you want by the horns – Mary and I have auditioned together and separately across Kenyan radio stations. We do have great voices for radio, but for some reason or the other, we either had short-lived stints on Kenyan commercial radio or in my case, just never given the chance. Why? God knows. But that didn’t stop us, we worked together on a podcast. We did it, it had its fits, starts and finally wins, but we did it. It was the beginning of what will be a new chapter in both our lives in doing what we love most.

Own your personality – Mary, Mwikali and I tend to have certain effects on similar people. At times we walk into rooms and are hated on sight. We don’t say or do anything, not even a sneer or a wicked look. But some people see Mary and decide who she is and treat her negatively. Most of it is just people feel intimidated act out their low self-esteem. You have no control over things like that. I know that all so well. Mary taught me how to embrace who I was not to intimidate or demean people but to not apologise for who you are. I live by that every day and for that, I am so grateful for her support.

Destiny Helper – I mentioned this earlier, but let me dig deeper. In 2017, I had let go of clients because I needed a new career chapter. I needed to grow, but I also made the choice in an election year. Anyone who knows Kenya and election years, when you are a struggling consultant securing new work is difficult. The going statement is “let’s see how it goes with the election” or “ let’s talk after the election.” Meaning no work. In 2017, that was no work for the year because we have two elections.

Mary got me to work in an election year, in go figure, a radio station. We provided political and social commentary on the election on a prime-time breakfast show. For the first time in morning radio in an election year, two women of two different ethnicities agreed on issues affecting this country objectively. It was so much fun. I felt alive, I felt I belonged and I felt that I mattered. And for once realised I genuinely have a lot to give my community and my country. I can tell you now, that experience did something for me in ways I can’t explain. Mary, thank you!

How to be a good parent – Mary is an amazing mother. Her son is pure proof of her parenting, there is no question about the kind of man he is becoming. Most Kenyan parents have survived pain and trauma and never process it. They pass it on to their children, raising generations of embittered, angry and entitled humans.

Mary hasn’t done that to her son. He is not bitter and entitled. She learnt that being a good parent isn’t just providing, being a counsellor and guide. It is about learning from the hurt and mistakes of your past and passing crucial lessons to the next generation to ensure they never go through what you had to.

When the day comes that I do have children, Aunty Mary will be on speed dial for guidance. Because she has done such a phenomenal job. Watching a child grow into a man of good character, self-respect, and healthy ambition. Let me tell you Rowan is what healthy masculinity looks like for the 21st century. Applause to Mary! And thank you Mary for being my friend and mentor!