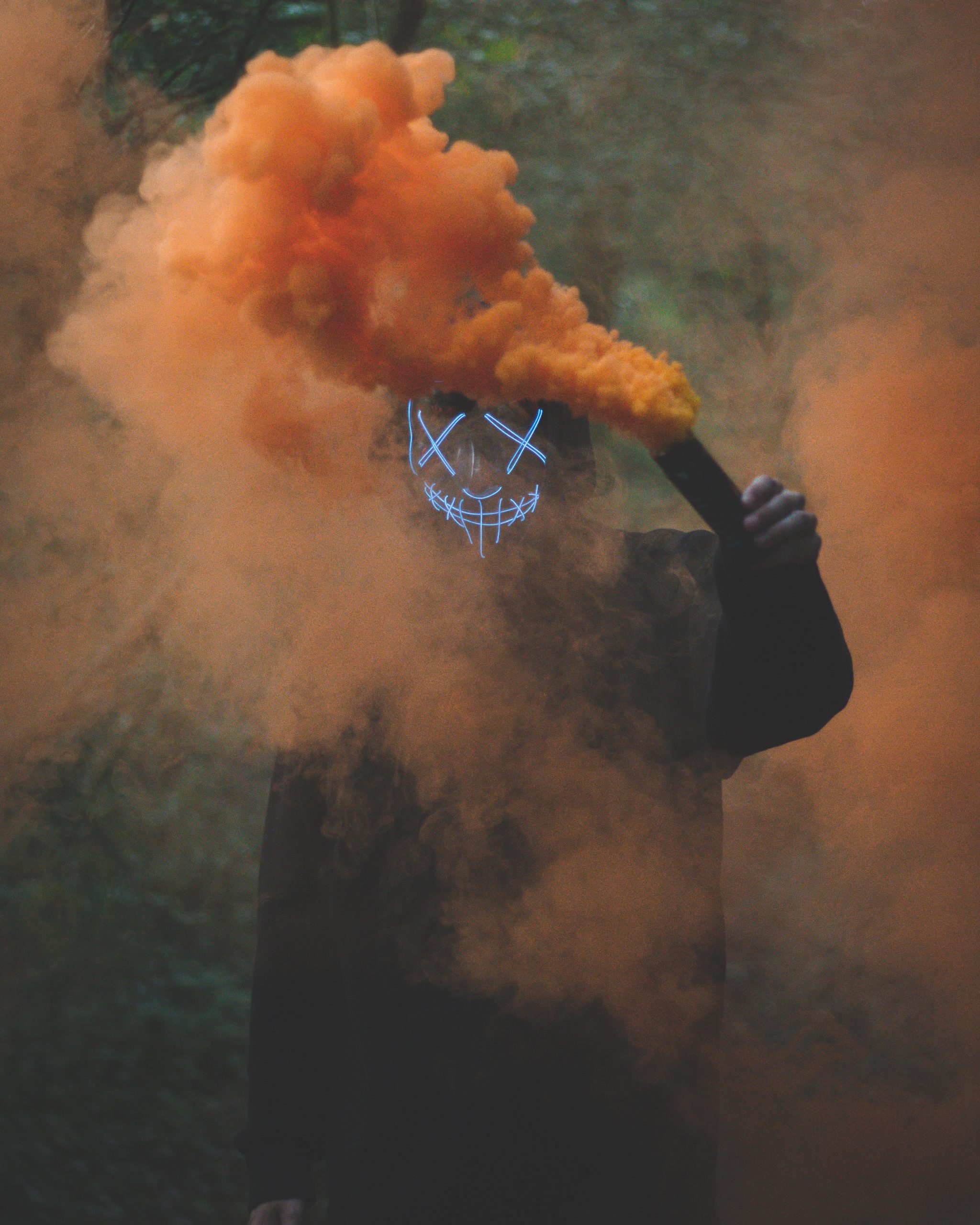 The past few days have been days of reflection. I will share the rest of my thoughts on 2022 in a more detailed blog post. For now, I want to share a few things about some key areas I have seen draw humanity, especially Africans, back.

Let me begin with internal communications. I have consulted with organisations that have seen staff attrition rates of three to five in a year. Those who have left are the most competent, driven, and strategic thinkers within the organisations.

I recall sitting with various organisational heads to find out what challenges management believed existed and were fortunate also to meet, work with and discuss the needs and concerns of the staff who resigned.

Management believed it was an issue of being unable to raise funds to pay the talented workers their worth. Because, after all, the organisations were grassroots non-profits. But when I spoke to the departing staff, the issue wasn’t necessarily remuneration. Some even said they were willing to live with the pay cut because of the impact of the organisation’s work on communities. It was more an issue of lack of strategy and direction.

They were being led by people who didn’t seem to understand how to run an organisation strategically. The finance people would talk about bleeding money and unnecessary and unstreamlined overspending due to a lack of clear strategy and operations models. They would try to implement systems, run training, and pitch management, but management doesn’t seem to get it.

There was another challenge of departments working in silos, with each department operating on its vision, unaware that they must work towards a collective goal. The most breathtaking workshop I ran this year was with a mature grassroots organisation where the senior management team did not draw their department budgets or know their expenditure. The exercise I ran with them revealed they were running losses as high as 72% in some departments because of that.

I saw the devastation on the face of managers. I felt their pain. Some felt deceived some felt failure. But I quickly reminded them that the first step to problem-solving is acknowledging a problem. They did realise there wasn’t just a problem. It was a catastrophe.

Simple challenges of personal communication challenges were part of a huge strategic problem for the organisation.

Then there were other organisations I trained where some managers just wanted to hog all the monies and opportunities for themselves. They genuinely believed that there weren’t enough opportunities to go around.

Fundraising training organised by their funders would have the same person attending and never sharing what they learn with colleagues. They were worried they would lose their jobs if people were promoted based on their information sharing.

If juniors sought and received opportunities for training or personal development, they would be stifled by their bosses. This breaks me every time. This is very dangerous for organisations. Because if you see your colleagues as threats, there will be absolutely no progress even if you have a clear vision, strategy or the best human, financial or material resources. Because this becomes jungle law, every man for himself. We all know how that ends.

As organisations sit and reflect on the year, I beseech you to take the time to audit your progress genuinely. Aside from the strategy and work plan evaluations and planning, look at human relations. How do you communicate with one another, or is there honest communication at all? We are human, and how we engage with one another can impede or grow our operations.