Conflict is a Compass 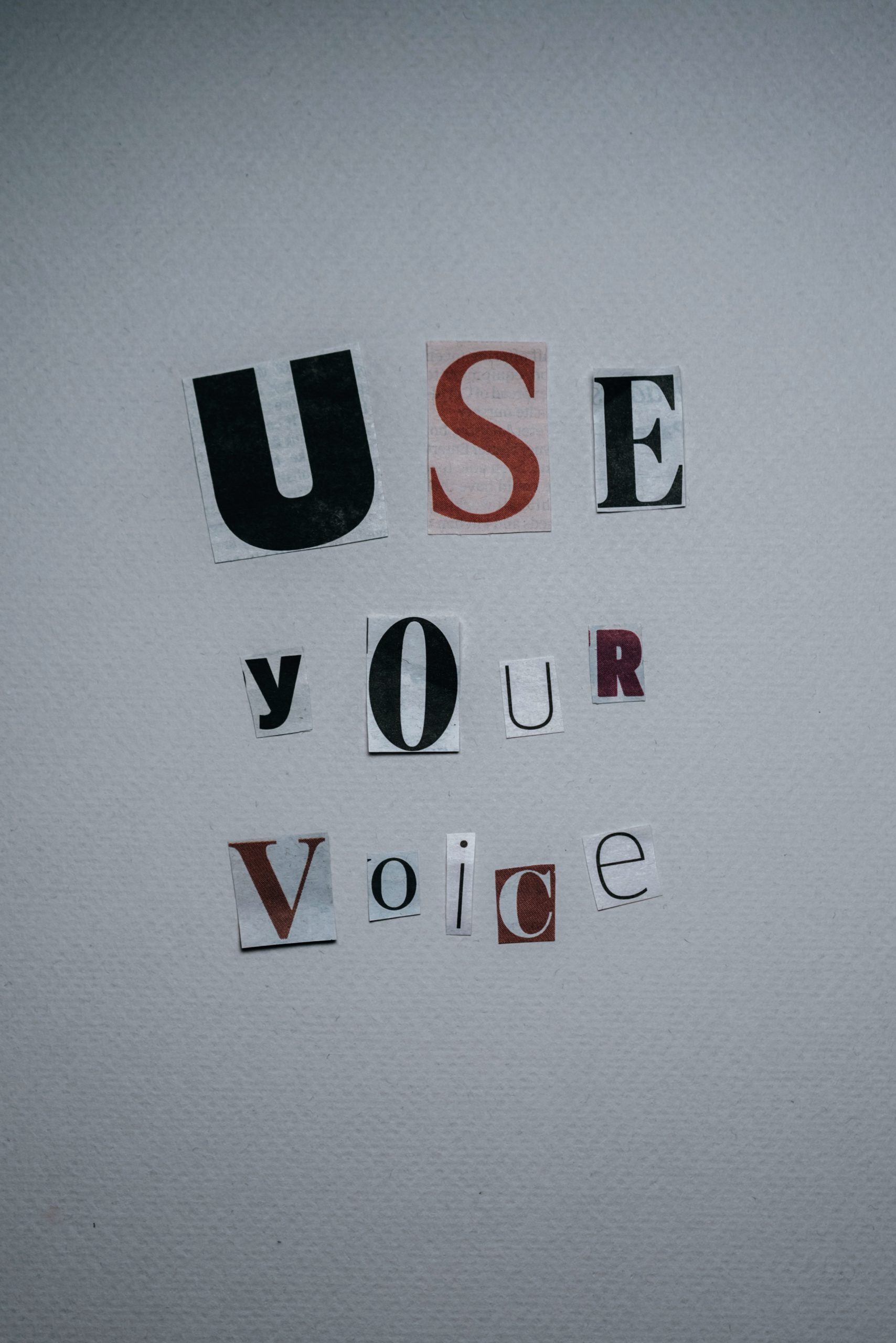 When I was three years old, my biggest frustration was my nine-year-old brother taking my toys or disrupting my ten-minute TV cartoon episode after school. It may seem fickle now, but when you are three-year-old, this is earth-shattering. I was a snitch, so I would run to my mother to tell on him.

My mother’s approach was diplomatic sometimes. Sometimes, she would bulldoze the situation because my brother was inconsiderate. But, in their teens, my elder siblings started to face internal conflicts between the principles instilled in them and what their peers deemed acceptable. The situation at home became untenable.

Unlike most parents who may have unleashed a whip festival cracking down, literally, on their children’s irrational and juvenile behaviour in a quest for self-identity and infantile tantrums, my parents chose a different route. Discussion.

At the age of three, my siblings and I would sit with our parents regularly to talk about what was frustrating us, not just vent. It was an opportunity for our parents to understand us better and help solve our problems.

I would express my frustration of missing a toy or TV-watching disruption, which was laughable to everyone else. They would listen intently, not laugh at me (at least not in my face), and there would be a resolution.

There were always fights among siblings. It was an opportunity to address the hurt and for the accused to explain themselves and apologise. The matter was resolved. Those who wronged were aware of their mistake and were conscious of the pain they caused and apologised, making amends for their behaviour.
Those wronged understood what motivated the action against them, sometimes empathised, sometimes aware of their role in the pain, made peace, forgave, and didn’t keep a grudge.

From that extremely early age, I learnt that conflict was normal. At times necessary, but it wasn’t something to fear; it was something to embrace. Conflict is a symptom of people asking, “is this all there is to the situation?” It is an opportunity to problem-solve.

Conflict is a manifestation of discomfort; instead of leaning into the discomfort to find a solution, many flee. We fight the discomfort at times to our detriment. That leaves too many hurts and pains unresolved. And that is what builds the pain bank, resentment, bitterness, vengeance, entitlement, and further conflict.
Every time I hear conversations from black people around the world on economic disenfranchisement or racism stemming from colonialism or slavery. What I hear is unresolved admission of guilt and a need for resolution. Because when the truth is not confronted, there is no resolution, and that pain festers. When pain festers, it is like a virus. It mutates and causes more injustice, pain and hurt further hardening hearts.

Don’t get me wrong, conflict resolution may be complex, but it does start with a simple act of two parties placing the facts on the table and being willing to look at it in detail and be keen to resolve it.

When I have those discussions with my best friend when we have fallouts, I won’t lie; I am always filled with dread and a bit of panic. I panic because I am scared I will lose her. Dread because I feel like a horrible person. But I always go into the meetings with a willingness to face my wrong, however embarrassed and awful I feel, to make it right. Because my best friend’s discomfort is an indicator that something is wrong.

And that’s the reality of human relationships realities change as we do, as we change as humans. I think the fallacy we walk around with in romantic relationships, friendships or even family relationships is that we should always be happy and never go wrong. It’s an illusion of perfection. We are complex organisms, ever morphing and adapting; nothing is perfect and clashing is inevitable.

If nothing is wrong, then something is wrong with you and your family and friends. Because people change and evolve and situations and reactions also change. When that happens, however frustrating, we need to understand that it’s a sign of growth to better ourselves and our relationships. To be better people.

I am grateful my parents took that step of teaching us to embrace conflict because embracing it is a compass for personal growth and strengthening relationships. I have a healthier perspective of life and extremely rich and genuine personal relationships I would not change for anything.