Kenya, We Need to Talk! 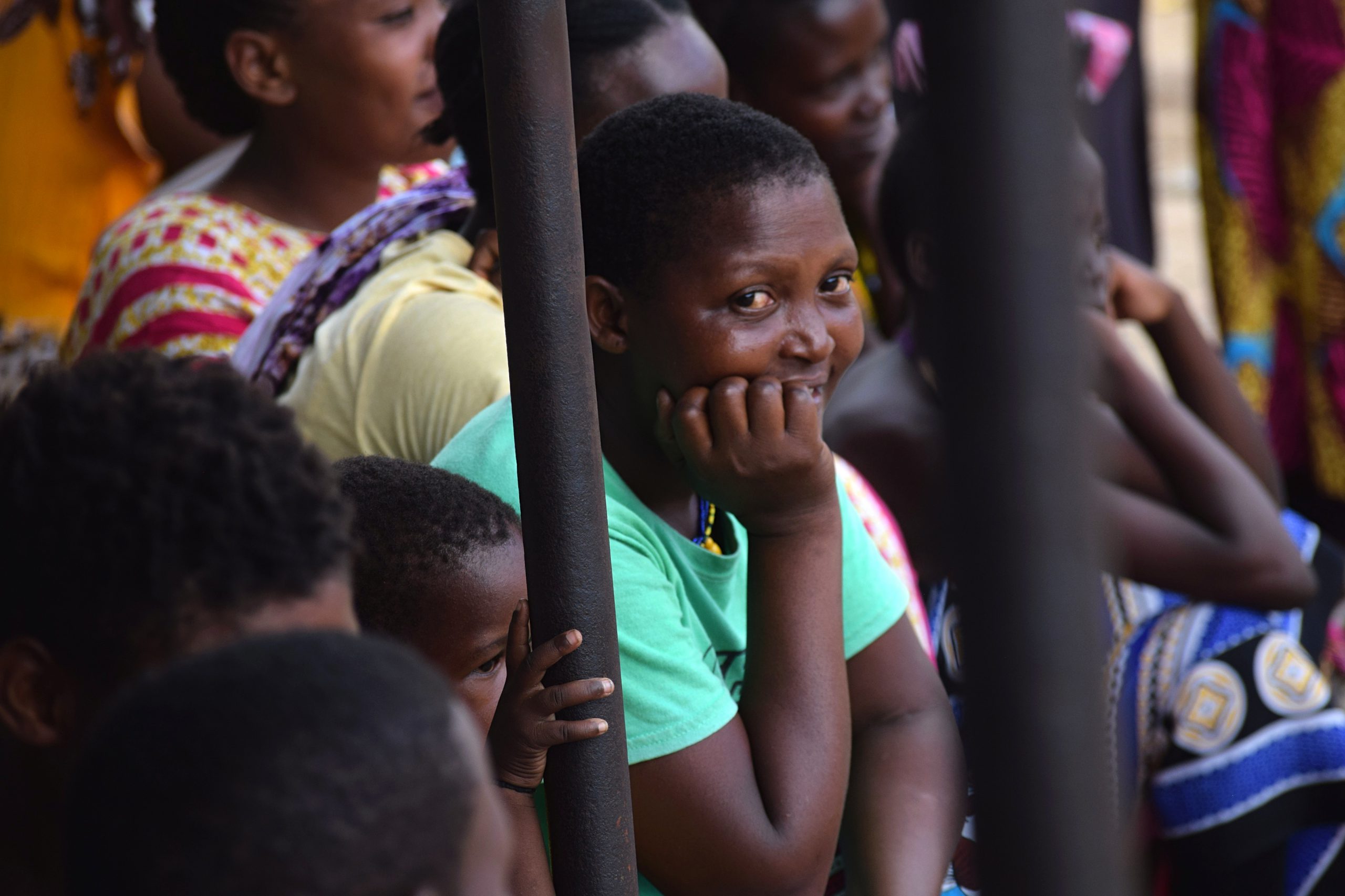 I haven’t been feeling well, mostly fatigue which eventually manifests in illness. My mind just needed a shutdown, so engaging it in thought and reflection has been a bit of a fight the past two weeks.

I am still on the mend, but my mind has rebooted (slightly), giving me time to sit and reflect on something I have discussed on my blog and in several conversations with friends and family. You’ve probably heard the saying, “Hurt people hurt people.”

When I look at this country, the best time to see this in display with be through three different scenarios; during elections, when you come in between a person and their next meal and when Kenyans on Twitter go on an abusive spree.

I know there are a lot of raw wounds following this election that I genuinely won’t dig into any deeper. But, what I need you to do the next time you find yourself in the human cesspool called social media – Facebook and Twitter predominantly pay attention to how the hate is spewed. Unfortunately, most of the responses you tend to find are akin to a rabid animal.

A simple comment turns into a tirade response from another individual (s). It never addresses the subject matter someone may have raised. It will quickly turn into an attack on someone’s character or sexuality. The latter is something many women will constantly have to deal with. This is a discussion for another day.

It is easy to deflect from an objective discussion such as sexual harassment of women or even men quickly goes down the rabbit hole and lands into a cesspool of crude jokes and mockery because it is hard to deal with. However, humour is how Kenyans deal with their pain.

Those things aren’t talked about. Assault, harassment, rape or any form of physical, emotional or psychological abuse in families. This is triple trauma. The act itself, no one acknowledging the abuse and finding no justice. That is a wound that never heals; it festers.

The rapist and assaulter walk around Scott free. You are to serve them and treat them with kindness when they visit, if it is a family member or friend. You may express this to your parents, but they will deny it. Not necessary because they think you are lying, but because they can’t accept that reality, THEY FAILED TO PROTECT YOU. And even worse, if they are also living victims of abuse themselves.

Then you go to school where you are beaten for no reason or petty reasons unwarranted; you are called names by teachers, parents, aunts and uncles. You are “dumb”. “useless”, “thick”, and “you will never make it in life”. That is more scarring which festers.

It starts to build a foundation of hopelessness and victimhood. Sadly, a grown man with a family told me, “I would rather be the dog of a white person because they are treated better than an African in their country.” That is a verbalisation of that hopelessness, from that compounding pain.”

You lose trust, and finding your place in this world becomes a constant fight.

You go to high school, or maybe you don’t make it. Your wealthy uncle or aunt who promised to help your parents educate you bolts. You see how they treat your parents, who are less able financially. You steadily start to understand there are stratospheres of operation.

Your aunts and uncles have money and are always invited to fundraisers for others’ education, church building, etc. They treat you as unworthy and mock your parents publicly. They are always heard, and their character is never called to question because they have money.

Your life mission is to get money at all costs because you quickly learn in your environment; money is what matters, and a good character is something frowned upon.

These are just scenarios of an individual. Throw in the complexities of a macrosystem. Government policies of isolation, extrajudicial killings and constant police harassment, a politician gives scholarships to his relatives instead of families that seriously need it.

Add years of denied promotions because of ethnicity for being in the “wrong tribe”. Throw in the chronosystem of it all. Time multiplies the unattended pain. Oh, and I forgot to mention the racist narrative lie that Africans are “worthless” and “dependent on white people for everything”. So far from the truth, most European economies would collapse if Africans started mining and processing their minerals and controlling their trade. A story for another day.

The average Kenyan’s self-esteem is beaten at birth. You are nurtured through pain, raised through more pain and finally, you own the pain passed down to you and acquire your own over time. The wound is no longer a simple cut on the arm; it spreads and steadily becomes gangrene.

The pain Kenyans across every single walk of life live in is gangrenous. The pain must be resolved, but it requires peeling many onion layers to get to the root for true healing finally.

Until Kenyans gain the true self-awareness that we are ALL in pain and accept that. That is when we can look into seeing how to heal collectively. Elections are just a manifestation of festered and unaddressed pain. And when you are constantly hurt, you do feel victimised. And as a victim, you quickly put on the cloak of entitlement. You demand and even fight for what you deserve, but in most cases, it is not a healthy, logical fight but emotionally laden and vindictive.

Kenya, we need to pause and listen. Listen to the cries within each of us and really take note. What is your pain? State it aloud, honestly, and take courageous steps to find help and healing. That’s what therapists are for.