Lessons from the 2022 Kenyan Election 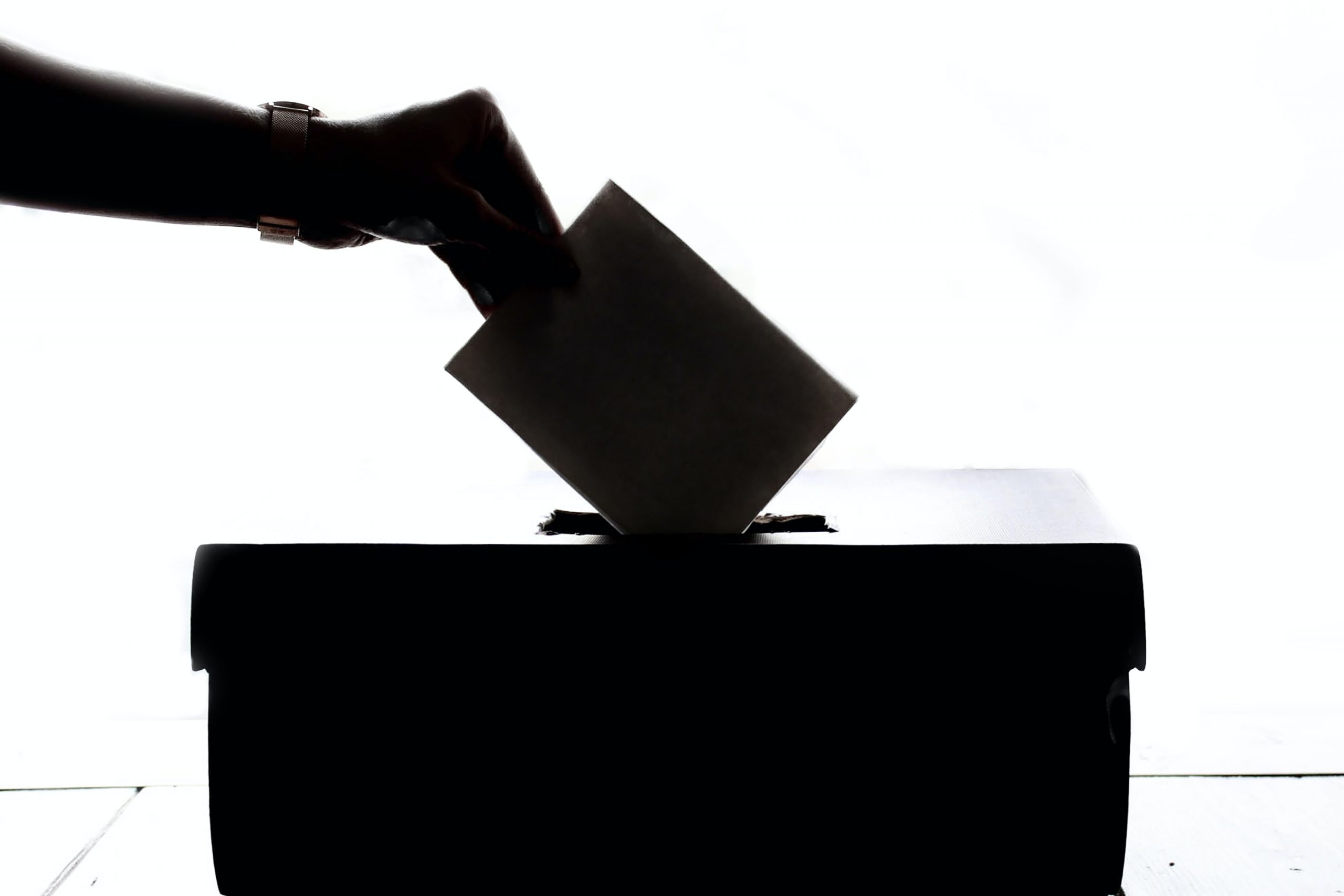 Yesterday was interesting. This was the third time I have voted in a national election. The mood was very glum for the first time, and apathy lingered thick in the air. It was the culmination of two successive years of corruption scandals, a skidding economy and hardships, a pandemic and nauseating political campaigns.

Kenyans have been bludgeoned to hopelessness, and for the first time in decades, no candidate in any political position was able to offer real-life-transforming hope. None. In this election, my eyes were opened to a few things.

For years I would always ask in conversations what would happen if no one came out to vote. In polling stations across the country, citizens just choose not to vote. What happens? Since Kenya, like most African nations,  elections are do-or-die, people are known to turn out in huge numbers; 70-80% of the electorate. In those conversations, people always said that would never happen.

In this election, people may have voted, but many chose to stay home and enjoy a work-free day. When no personality is worth citizenries’ time or effort to vote, it demonstrates a vacuum in our politics.

We have no political philosophies; manifestos feel like they were placed because it is what is required. Not because people believe them. I genuinely have no idea what any politician in this country stands for. That makes it very difficult for me to vote for anyone. And for most, in the words of the late great Malcolm X, “a man who stands for nothing falls for anything.”

No personality, no philosophy equals nothing worth voting for.

Because we have placed so much on the presidency, that is why people go to vote. Most people don’t place enough emphasis on governors and members of county assemblies, who are the local government that can transform the situation on the ground.

So, what happens when no one cares about the presidency and the other six candidates are collateral damage? No one votes for you, so they don’t get the critical masses they need for their elective posts.

What irritates me the most about the member of county assembly (MCA) candidates is that not even one offered me a reason to vote for them. None. So, I have a ballot with almost 10 people; I have no idea who they are in terms of character, and I don’t know their policies. It’s like someone paying for a buffet meal full of various types of bacteria. You don’t want any, but it is right in front of you; it’s paid for, and you must partake.

This honestly should be a lesson to the citizenry, candidates and even the media. We need to know who you are; you need to make a case for your political leadership. Riding around in flatbed trucks, deafening households from dawn till dusk with bullhorns and terrible music is a waste of money. You need to meet with people; sit down, and have forums and discussions so we can get to really know you and wh

This is not new. My cousin calls my compatriots “githeri media”. Harsh, but I get it. The media needs to play its role as an agenda setter. The media needs to ask questions that most people won’t think to ask political leadership. They must also be deliberate in making all candidates accessible to the electorate through stories and even organizing town hall discussions. They will provide more in-depth direction on issues such as public finance management, policy development processes, legislation under debate at county assemblies and so on.

Most citizenry wouldn’t know about it. It’s the media’s job to constantly inform the citizenry to give them the power and information to challenge and discuss a collective direction for their future.

Why aren’t we making local and public service attractive to ensure the country can be economically viable in the future?

Kenya really needs to take a long hard look at this election as a lesson for its future. The tables have turned; the country’s demographical makeup and thinking have changed. How can we use this as a way to grow and not vault back into dark times?