How Do We Fix It? 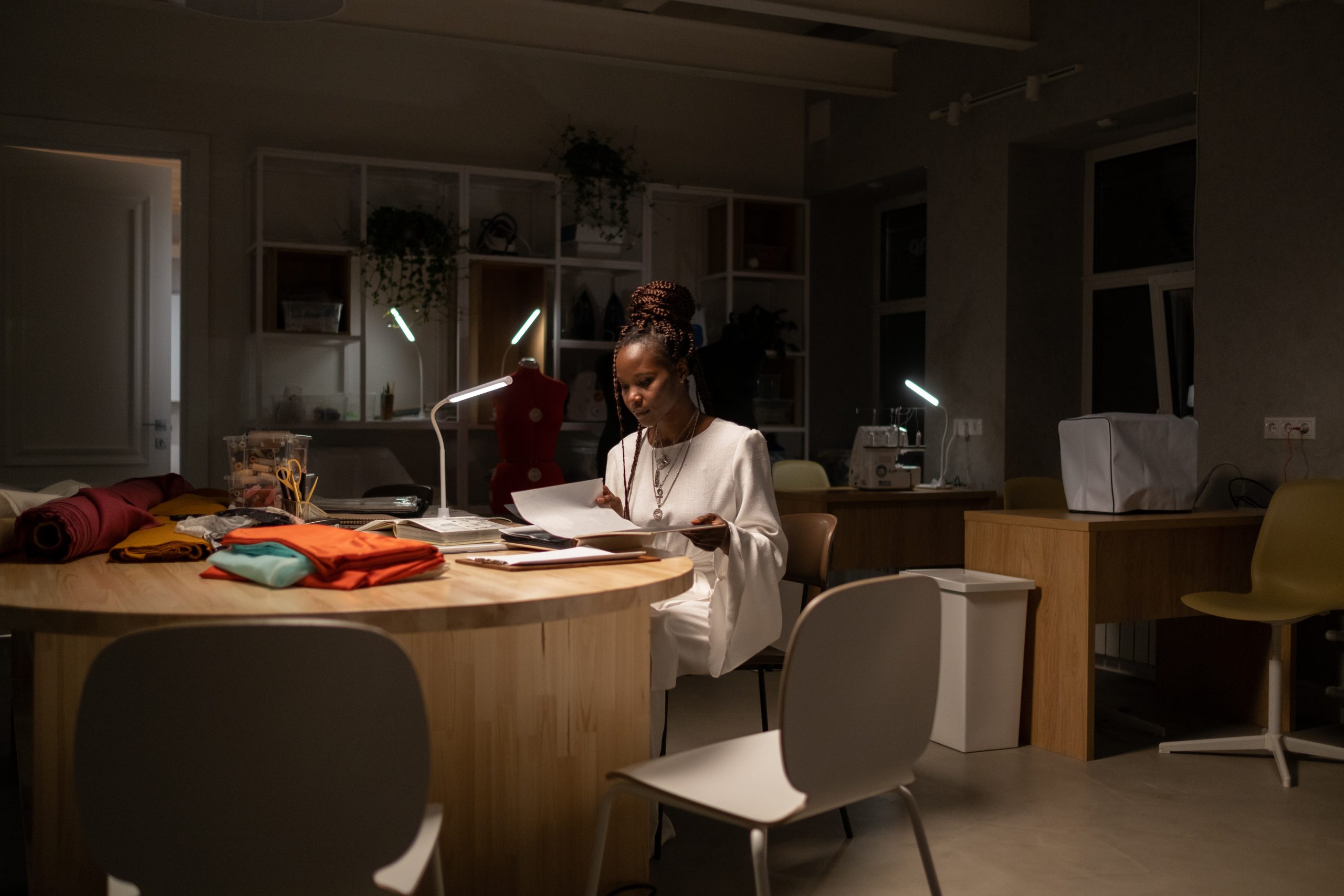 A friend of mine is an environmental journalist extremely passionate about climate change reporting. Throughout the year they have been seeing a steady growing tension and hostility towards them.

Just last year when visiting the same areas, there was no hostility they experienced. People were open and were more interested in having their stories told, in the hopes that their plight would be known to realise action to mitigate the effects of drought and famine. Politics changed the communities perspective. They see everything from a different lens now; an ethnic high-stakes game for power, the same power that has left them wallowing in desperation and poverty which they will blindly fight to defend. Again, at their detriment.

We have just emerged from a locust invasion which devoured good harvests of 2019 in 2020. 2020 as well know, is a year we would like to forget. 2021 hasn’t really been much of a recovery for those in remote and marginalised areas who have no food, or income because they lost livestock during the droughts of 2020 and 2021.

But now an election year, to be honest, it has been politics every day since the last series of elections in 2017. There really hasn’t been much economic recovery. We have a government that has taken on infrastructure projects which are heavily overpriced and borrowed so much money from the IMF, and lord help us the Eurobond which we also need to pay on top of what we have to pay the Chinese for all the infrastructure projects barely paying back from themselves.

I can go on with the exacerbated costs of food and fuel thanks to the war in Ukraine, but I think I will leave the stress of our debt to GDP ratio expected to hit 70% by end of the year.

What am I getting at? For years I never quite really understood the implications of our hostile political takeover on our economy does, until 2017. In 2017, at the height of the declining trickledown economy, former President Kibaki left us in, getting work was so much harder.

I recall 2016 was a bumper year, but by March 2017, I started hearing the dreaded phrase, “Let’s wait until after the election.” For people running consultancies and running any kind of business, it completely paralyses work. When I say paralyse,  I mean kill.

That means no new work, any existing work most clients will start to phase out slowly or put on hold. Because everyone is holding onto dwindling resources to stay afloat. When you are building and have not reached the point of being attractive enough for investment as a business; this means you have to either close shop or attempt to pivot. And pivoting means what exactly? For some it is all about job hunting again, for others, it means leaving the country.

Because when there is no one willing to spend, where do you go if your business and life are hand-to-mouth. This is always the case for many startups.

Today I ask, how can we really change this? Because the logical solution is to pack your bags and find a more stable environment ( read: country) where politics doesn’t necessarily stifle business, especially business in the service industry?

One can argue that the pandemic and the war in Ukraine don’t make it easy in the West either where people look to. But what are the options really for a sustainable livelihood free of plundering and good use of resources in Kenya?

I could join the political movement for change, it is a logical decision. But I will be honest, even though politics does shape every aspect of my life African politics, especially Kenyan politics nauseates me.

I know I am normally the voice of hope and provide pointers in my blog posts. But this week I am looking to hear what people have to say. How can we honestly fix it? How can we get out of this endless 5-year cycle? 18 months of business paralyses, 18 months of recovery from an election and then only two years of seamless running of a business?

I used to wonder why it was so hard for businesses and even non-profits to make 20-year projections? It is in part because of the political and economic turmoil that paralyses things. There is too much uncertainty.

How can we fix it, people? I am open to as many constructive ideas as possible to get over this endless hump, it just doesn’t work for me.