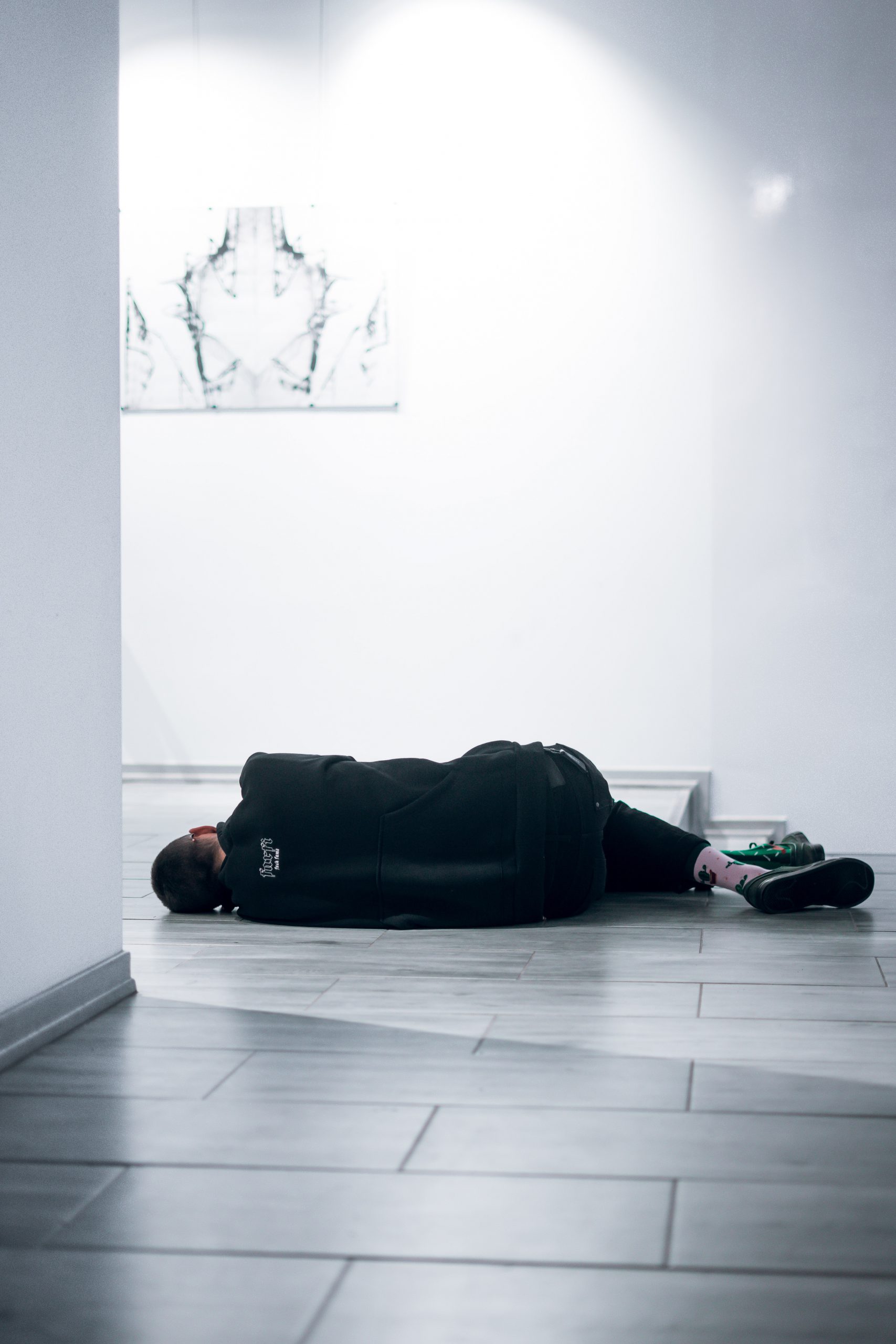 The doorbell rang, jolting Diana from her slumber on the couch. She quickly fluttered her eyes to try and shake off the sleep to make sense of her surrounding. She looked at the wall clock and saw it was 9 pm.

Who could it be? She thought to herself and quickly recollected widening her eyes in horror. It was the end of the month. She hadn’t paid rent, and she had been stalling for weeks. The doorbell rang again; she stared at the door and slowly adjusted her position on the couch, lifting her feet off the ground and back up on the sofa as if whoever was at the door could see them.

Her mind was racing. She was trying not to breathe too loud to be heard, her lights were on, so it was clear someone was home. But she didn’t want to make a sound. But she had no idea where to go either.

Her phone rang, and she saw it was an unknown number; she wasn’t sure whether to pick it up or ignore it. She quickly silenced the phone to prevent the person at the door from hearing it ring.

The doorbell rang again, this time the phone ringing persistently; she pulled her phone from under the pillow and accidentally answered the phone. She panicked before she could disconnect; the voice on the end of the line quickly blurted.

“I am calling from Jumia; I have your order….” Diana sighed so loudly that the voice on the other end of the line exclaimed, “eish!”

She looked around the living room for her keys tossing cushions from her couch onto the floor, but nothing. She finally looked up at the wall and saw her keys hanging. She dashed to the door, only cracking it open wide enough for the delivery to fit and say thank you before she quickly shut the door.

She opened her package of chips, and a burger, the lettuce in the bun was shrivelled, the tomato had slid out from the bun, and there was a blob of something yellow that was supposedly her double cheese order. The fries looked shrivelled and were cold when she picked one to eat.

She walked to the kitchen, placed the food on a plate and put it in the microwave to warm as it warmed, her doorbell rung again. She knew it was the delivery person; she cracked the door open and handed her the soda he had forgotten to give earlier. As Diana shut the door, she noticed someone from the side of her eye in the distance outside a neighbour’s door.

She dashed into the house, locked the door and quickly turned off the lights. It was the landlord. She was going to pretend to be asleep to avoid the questioning and threats. The microwave beeped, and she unconsciously shooshed it. She dashed to open it; she heard a voice calling from outside her front door.

“Diana, I know you are in there and awake; please open the door. We need to talk.” Diana shook her head in the darkness of the living room in response. Then, for about 60 seconds, there was silence. She hoped the landlord had gone.

Then she heard the sound of her front door being unlocked. She quickly dashed in an attempt to place her key in the lock to prevent it. But it was too late. The landlord opened the door with a master key and turned on the living room light. Diana was standing in the middle of her living room, frozen in shock. She didn’t know whether to scream or yell.

The landlord stood at the door, looking at her.

“I am not here to harm you, but you can’t keep avoiding rent. If you don’t pay, you will have to leave.” He spoke calmly but stern.

Diana kept shaking her head, planted in the same position.

“Diana. Diana?” He called out, looking straight at her; she was sweating, not uttering a word.

“Diana?” She was now shivering, and then she grabbed her left arm with her right. She grimaced.

“Diana?” The landlord lurched towards her; she looked like she was about to pass out.

“Diana? Talk to me; what is happening?” Diana fell forward; he caught her just before hitting the floor, and she started to convulse. It was so violent she slipped from his arms to the floor with a violent thud. Her body seized violently on the floor, her head banging on it violently; the landlord ran out for help.

Neighbours’ lights turned on in quick succession as everyone sought to find out what the late-night commotion was about. When the landlord dashed in with a neighbour who was a nurse. Diana lay still on the floor, eyes wide open, mouth ajar and motionless.

The neighbour looked and turned to look at the landlord, “what happened here?”

The landlord was confused and shook his head, unsure what to say. The neighbour leaned in and quickly started to resuscitate Diana. No one knew whether she would make it.