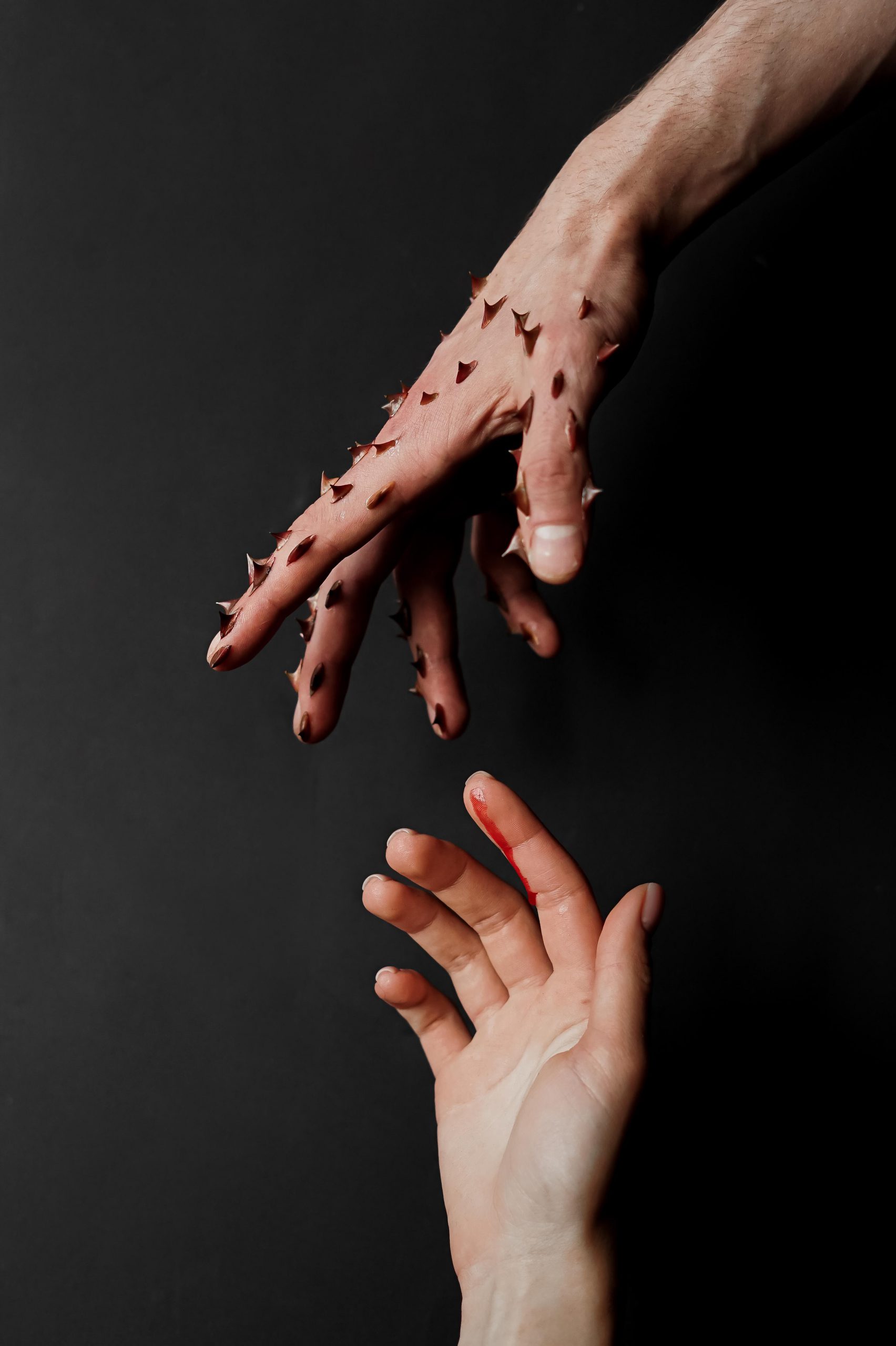 “Oh lord, here we go again! Why will it not stop?” Sabrina was exhausted from having to deal with the same issue repeatedly; she knew she had to put an end to this.

Millie was on the couch sulking again, watching another rom-com movie on mute as Usher’s “Moving Mountains” played on loop. Sabrina had a long week, and all she wanted was some quiet to fall asleep before her roommate returned from what she knew would be a disastrous date.

Millie had a penchant for trying to play the saviour role for every man she encountered. After a month of dating, she would always have plans for their lives while never actually planning hers.

“When his life is a success, it will be our success,” she always convinced herself out loud to Sabrina’s dismissive eye rolls.

“Please turn it down; you can listen to Usher all night, Millie; just turn the volume down,,” Sabrina requested in her groggy voice.

Millie was so consumed in her misery that she didn’t hear Sabrina’s request.

“Hey! Hey!” Sabrina snapped her fingers and waved in Millie’s face trying to get attention. Millie smacked her hand.

“Ow! That hurt!” Sabrina yelled, grabbing the remote and turning off the TV.

Millie perked up, hissing, “How dare you?!”

“Millie! I am trying to sleep; as I said, listen to Usher all you want; reduce the volume!” Sabrina snapped as she walked back to her room.

Millie increased the volume, causing the woofers to reverb more vigorously; Sabrina stormed out of her room, turned off the stereo, and unplugged it from the wall.

“What are you doing? You don’t understand my pain!” Millie rebuked, trying to get a hold of the stereo cable to plug it back into the wall. Instead, Sabrina held onto it as she lifted the stereo to take it to her room.

Millie shoved Sabrina who fell on the floor, landing on the stereo.

“I have had enough of this!” Sabrina yelled as she rubbed her rib cage vigorously to soothe the pain of her fall, and quickly turned palm raised towards Millie.

Millie blocked her palm and attempted to shove Sabrina to the floor again. Sabrina quickly moved, throwing Millie off her balance; she tripped and fell on her knees.

Millie started crying and whining, “nobody loves me, and no one appreciates me, and that’s why all I have is Usher.”

Sabrina pushed Millie off the stereo and took it to her room, where she locked herself in without a word and calmed herself down with some deep breathing. Then, she heard a bang on her bedroom door.

“If you don’t give me the stereo, you’ll regret it!” Millie taunted.

“What are you? 12? Good night Millie!” Sabrina slid into her bed and pulled the duvet over her head.

Sabrina turned to face the wall, her back facing the door as she snuggled up in her bed.

She heard another bang, but this time it wasn’t the door; it startled her more than the door bangs. She flung off the duvet and quickly unlocked her door and flung it open.

She dropped to her knees in violent sobs, her pyjamas turning crimson as she stared at Millie, now silent and motionless.