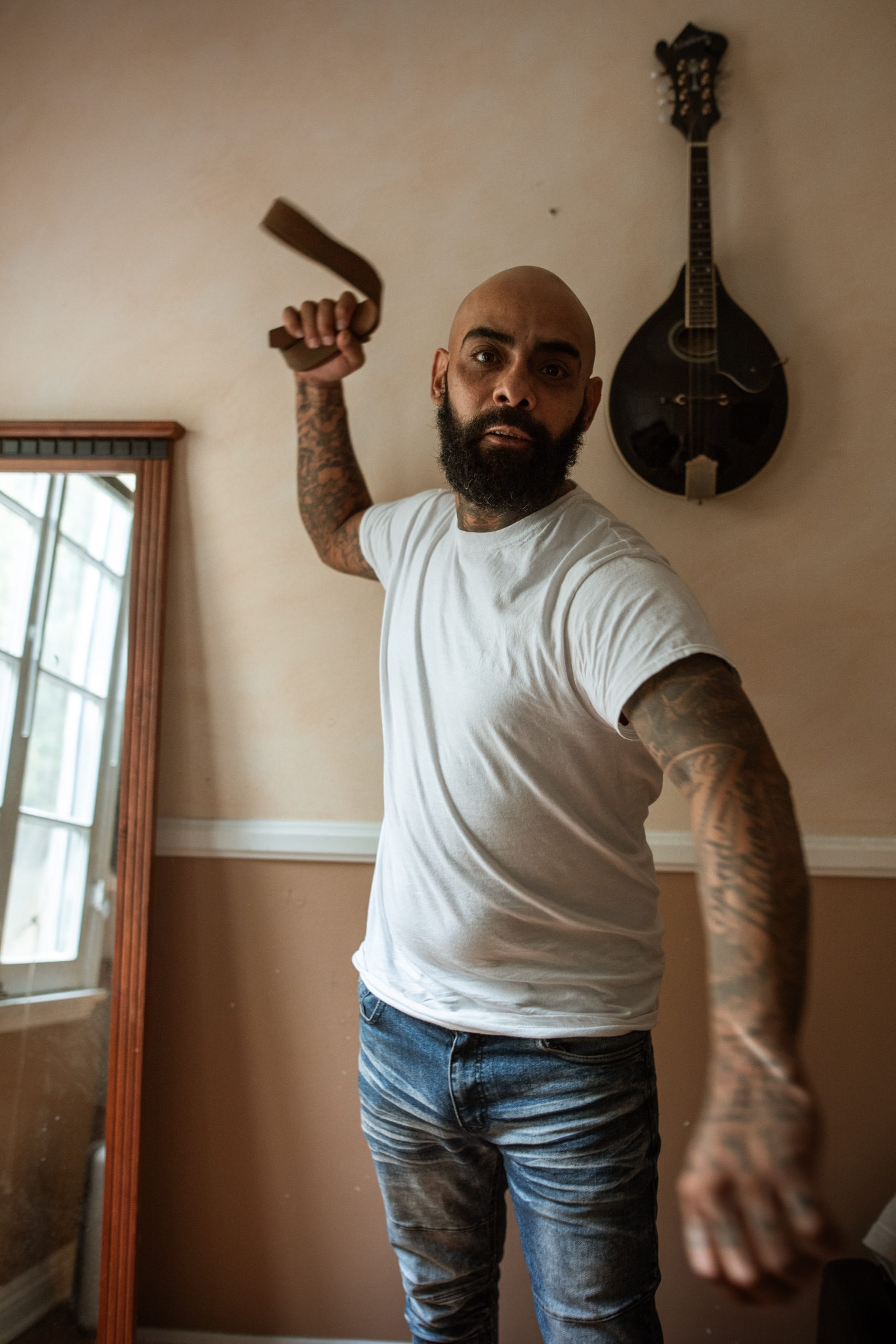 Sam lifted the water bottle to his pursed lips which clasped around the sucker on the water bottle. He sucked so hard and fast that each gulp produced a deep reverb as some water trickled down the side of his mouth and face dripping on the floor, utterly oblivious of the distraction he caused in class. The professor fell silent as the lecture theatre reverberated with Sam’s loud sucking and gulping of water.

The professor’s eyes darted directly to the sweaty young man draped in his basketball jersey and shorts.

“Are you finished at the back there?” The professor queried sarcastically.

Sam shrugged his shoulders, placed the empty water bottle on his desk, grabbed his pen, and started to jot down in his notebook. The professor shook his head and resumed his lecture.

Loud chewing and popping sounds startled the class, and everyone looked around to find the source. Pink-coloured talons waved in the air, wrapping extended pink chewing gum around it, slowly catching everyone’s attention.

“Would you please stop that!” The professor hissed at the young lady seated in the middle of the class. She eyeballed him and mouthed, “whatever!”

“Bitch did you hear me?!” The young woman’s face contorted, and gasps were cast across the room.

“What did you just say…BITCH?!” the young woman barked, standing up and pointing her pink talons at the professor.

The professor scrambled to pick up his books and papers as he tried to make it for the door. Some students seated closer to the doors quickly ran and slammed their bodies on the doors to seal the entrance.

The class sounded like a violent car crash, some students started to bang on desks with their fists, and some young women and men were hurling insults and profanities at the professor.

The professor failed to make it through the door. Students surrounded him, knocking his books and notes on the floor. The petite professor’s eyes were now pleading for mercy.

“You want mercy now? BITCH!” the young woman with pink talons taunted with a smirk of satisfaction on her face.

Other students hurtled towards the front of the class as the crowd surrounding the professor grew. Sam stood and watched as more students, chests puffed out, ready for combat, yelling and profanities filled the class, engulfing the man. Sam pulled out his phone to film the chaos.

One person spat on his face, and then arms and legs flailed in the room, some students grabbed their rucksacks and ran out of the class, and others yelled and continued banging tables.

“YOU ARE OUR BITCH TODAY!” one student yelled as screams and pleading could be heard from the centre of the whirlwind of punches, spitting and kicking.

“PLEASSSSS…” a man could be heard begging amidst the melee and suddenly silence. The crowd around the professor pulled back as if repulsed by something suddenly, revealing a bloody man, ripped shirt revealing his vest, trousers loose around his waist as if the professor had unbuckled his belt. On his bloodied forehead, a handwritten sign plastered on it, “HE RAPES FOR GRADES!”

The corridor is quickly filled with a synchronised thud of boots heading down the hall. The students scattered like roaches as the professor whispered in agony, “help me!”