Women who Inspire me: Mary Owino Odengo – A life of Breaking Bias 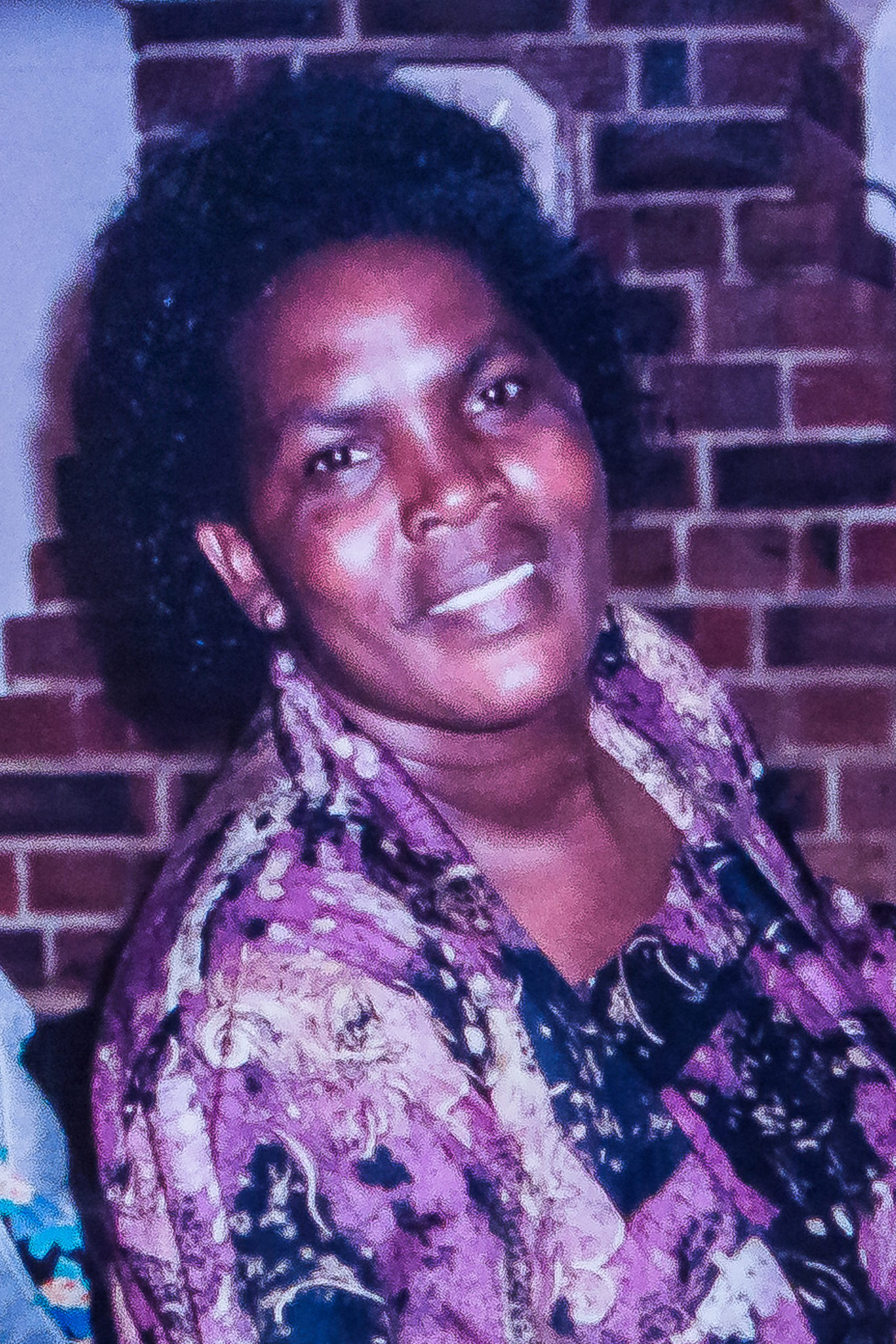 As we celebrate international women’s day. I chose to spend the month of March reflecting on the women who inspired me into who I am today. It made a whole lot of sense to start by featuring the remarkable woman who brought me into this world.
In a previous blog post, I shared the various lessons my mother taught me. You can read more here. Before I dig even deeper into the lessons that shaped me. I want to reflect on this year’s international women’s day theme: Breaking the Bias.
I will be honest, of all the annual themes, this is the first that resonated very close to my heart. When I think of my mother; her upbringing in itself was a testament to this theme. What am I talking about? I am a big believer that biases of any kind can be broken through connection. And connection happens through representation.

It Starts at Home
There is a reason children in rural parts of Kenya want to be teachers, doctors, nurses, motorcycle taxi riders. Because those are the professions they see people making a living from. For my mother born in 1949, she was raised in an extremely progressive household for the times. How she and her sisters were treated and how her brothers were treated was the same. Equality and equity are taught at home.
That is how she raised my siblings and me. At no point was I relegated to the kitchen to cook and clean and my brother chased from the kitchen. If the house required spring cleaning and we need to haul boxes, I helped my brothers, work was work, nothing was gender-specific. And that is my lens of the world.

It’s a Lifestyle
My mother was a great teacher. She loved kids and inspired many struggling kids to complete their education when their odds at home were against them. I say this objectively because many of her students continued to visit her and thank her and share their life successes and credit to her till the day she passed away. And funny enough it was mostly young men, mostly my age who ran to her for counsel.
My mother always took people as they came, she was slow to judge and quick to hear them out. It never mattered that my mother was a woman, what counted was that she was a sounding board for young people, irrespective of gender or social status.

It Must Be Defended
Any uncle who crossed my mum or even my father faced my mother’s wrath. She wasn’t petty or vindictive, my mother used fact-based arguments and never danced around issues. She faced them head-on. She took my uncle’s toe to toe. The more misogynistic they were, the more they were reminded of the change of the times.
My mother hated lies and couldn’t stand people not owning their mistakes and seeking reason. I realise I am a lot like her in that way. With adults who she always expected more from to serve the traditional role as counsellors and sounding boards, she challenged women and men alike when they were acting a fool. It didn’t matter if it was her mother-in-law, brother-in-law or an absolute stranger assaulting a young child. She was a strong believer that common decency and respect for others were a given.
Like my grandmother, my mother always attracted what some would call society rejects or strays. The loudest unstable people with mental illnesses, the drug-addicted nephew or the misfit niece my mother took them in and reminded the society they lived in that they too were people who needed love and understanding.

It is a Team Effort
My parents were like a team, at no point did I ever feel that my mother was subjugated to my father. They were a tag team. I also saw my mother with her sisters. My mother would even use her sisters and my other aunts as an example of what womanhood was. When there are more role models around you, representative of the world your mother explains. It makes more sense.
I am privileged to be the fourth generation educated on my mother’s side and second-generation on my father’s side. Women with careers and families, and women in positions of institutional leadership are a norm in my family. Being raised in an environment like that, my siblings and cousins also see a world where women and men can have a level playing field.
As I stated at the beginning of this blog, my mother’s life was a testament to breaking the bias. And as you see, it is not just about hashtags on social media. World views to end bias begin on how you are socialised at home. That’s where it really should begin – at home as we win over our societies one step at a time.