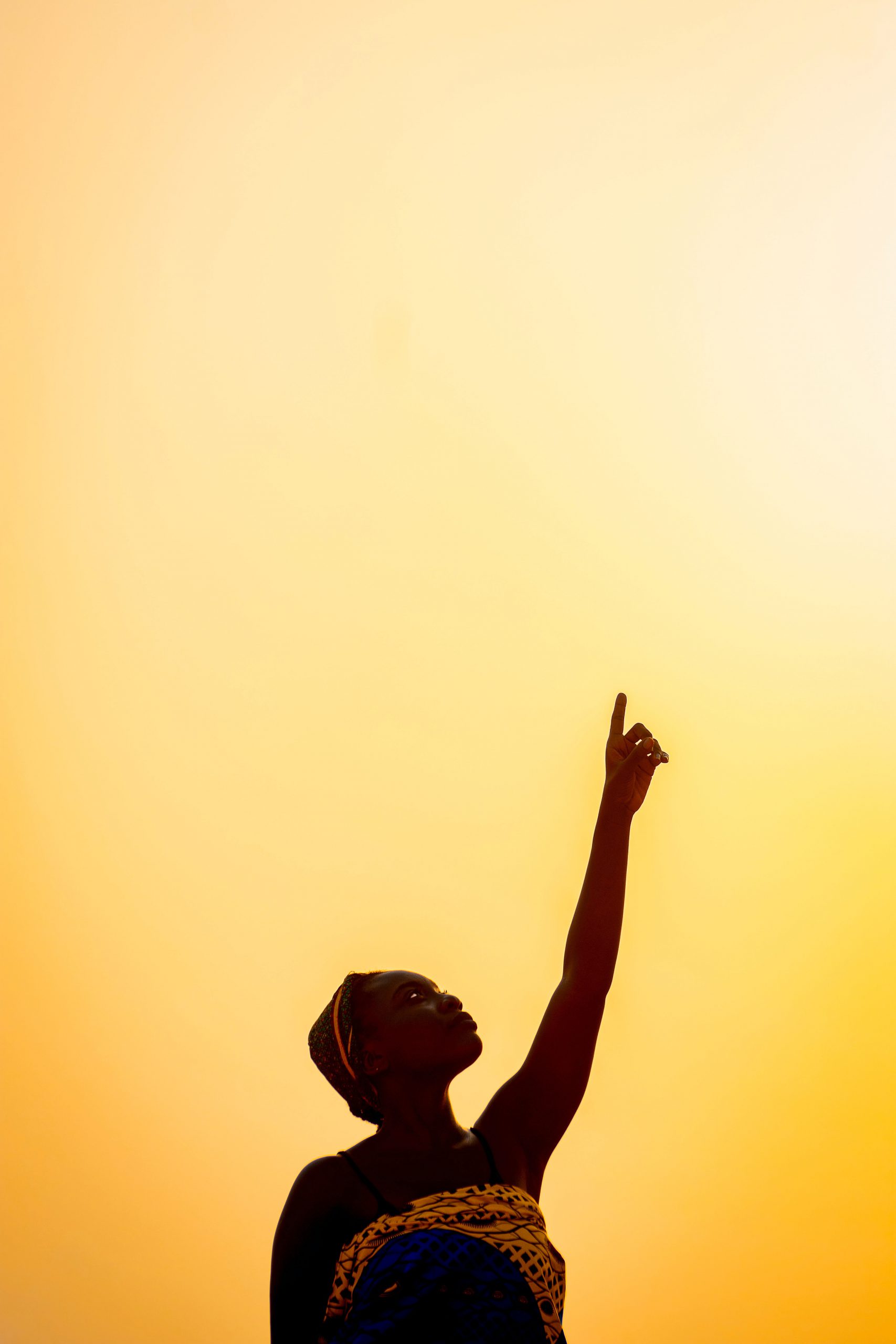 During Bible study over a decade ago, we were talking about our dreams, I don’t recall the context in which this came up. But I do recall us going around the room with each person pointing out what they thought was the epitome of wealth. We were in our early to mid-twenties, so obviously you have people wanting to buy cars, homes, land and the likes.

I recall thinking for me wealth is owning an Island and owning and running a global conglomerate. And I recall when I said that, that’s when people chimed in and also started to think much bigger than their current circumstances. Every time I conduct my strategy and communication training sessions; Communication for Impact – Mwanzo, I recall that discussion years ago.

Yesterday I had a session with an organisation and I asked them as part of an ice-breaking exercise to have everyone share what their personal big dreams were. As always I had to nudge people to dream bigger and also be more specific.

Stating “ I want to be a big man some day” means what exactly? Big in the physical sense – like get taller or wider ( because in parts of Africa being fat or obese is considered a sign of wealth). Or does he mean he wants to hold a powerful position in society.

I pushed the person a bit harder, “ do you want to hold a powerful office?”

“ Do you want to be the President of the nation, a minister in government or do you want to run an impactful organisation?”

What surprised me as I was listing these items he shied away and said “ Oh, no” he sounded so embarrassed, as if those positions are too big and  he is unworthy.

Others talked about vaguely “ changing my community,” in what way, I kept prodding. One thing I refuse to do in those sessions is back down. If your personal big dream is being a great parent and raising decent children. I feel that is more of a day to day action not a big dream, especially when the person who said it is a parent with mature children.

To me a big dream is large and audacious, it makes you get nervous and excited at the same time, it opens you up to a world of possibilities and you definitely have to put in the work to achieve it.

I have trained several organisations across, Kenya, Uganda and Malawi with my strategy and communication program, and I constantly see what plagues us. We are afraid to dream bigger than our realities. So we end up playing safe and our destiny normally is directed towards mediocre.

Businesses fail for various reasons cashflow, poor management, and other reasons, but one big killer is a lack of clear strategic planning and thinking. I know I have made posts about strategy on and off for sometime, but I can’t say it enough.

Dubai was built from the sands of an Arabian desert to the playground of the world’s mega rich in less than 50 years. Most African nations have had independence for about that same duration. Yes, I understand that some strategic and visionary leaders have been assassinated taking our nations back decades. But in small pockets of enterprise and NGOs in the 21st century, I realise we still face the struggles of our forefathers who lived in way more tumultuous times.

The thing with dreaming bigger, is that it also puts you in a frame of mind to try and realise that big dream. It may take you 30 years to do it. But at that moment you dream it, you won’t be aware of that, what counts is that you have a starting point you can steadily work towards.

….Be transformed by the renewing of your mind…. That’s Part of Romans 12.2 a Biblical scripture, it’s meaning and interpretation still applies whatever your faith. Everything starts with the mind; evil, good, transformative inventions and innovations. All start from the mind. A tool all of humanity has access to.

Until we can individually dream bigger for ourselves, then we really aren’t going anywhere as African communities, nations or even as a continent.