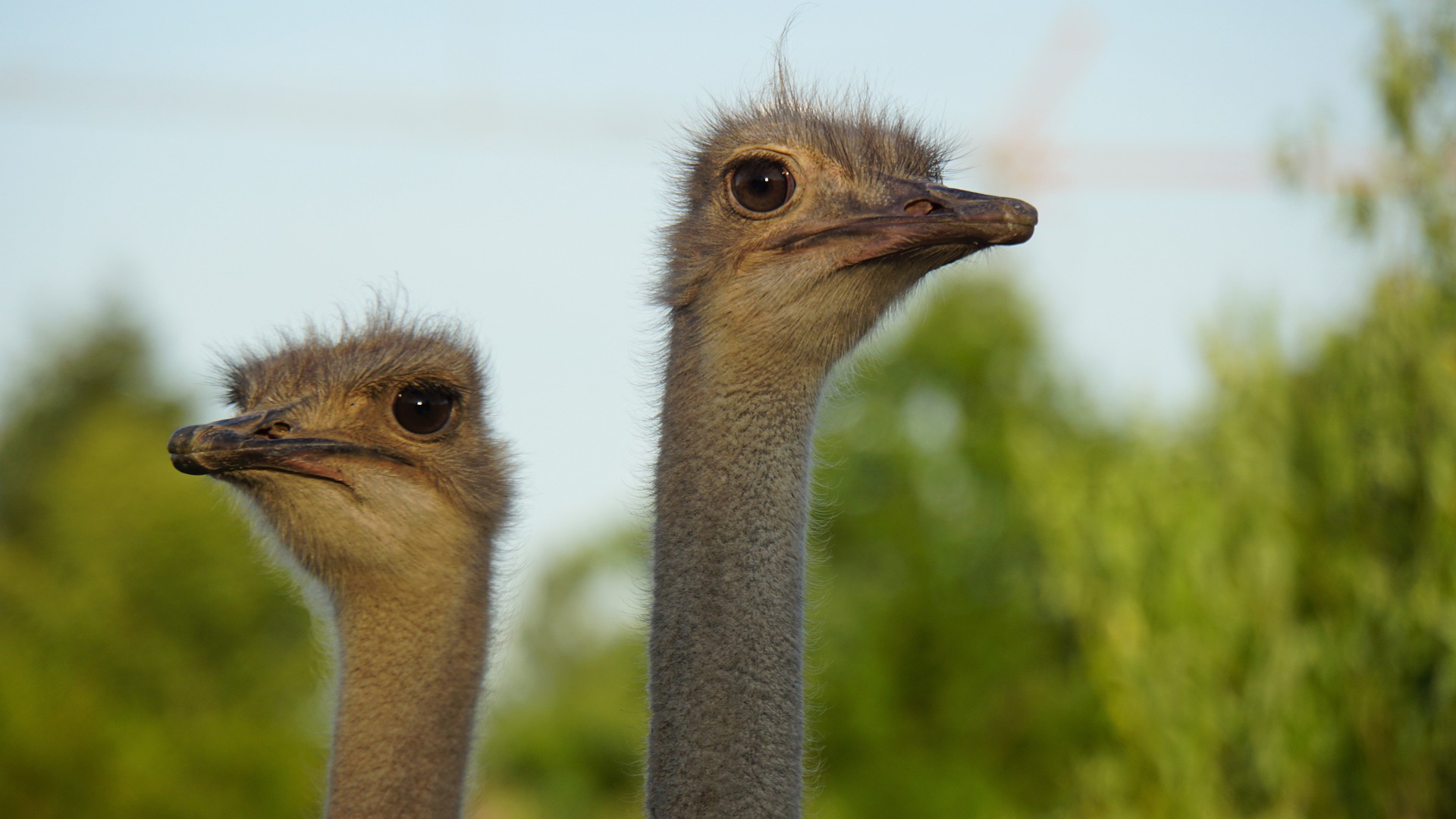 His striped white and blue shirt was blown by the wind revealing his pristine white t-shirt with a few crimson drops around his chest. Not very noticeable unless you stared right at his chest, his belt buckle – huge silver- with rich tanned leather caressing his hips revealing a bit of his red and white polka-dotted boxers. His navy blue khakis slithered over his beige safari boots.

It had been an hour; David had been staring intently at what seemed like nothing visible. One lady, Sarah, who was on her phone, bumped into him, as she quickly stuffed her phone in her bag passing him, something made her stop. She looked in the direction David stared in, she couldn’t see what he was seeing. She looked at David, then in the direction again, then at David, then down at his feet and noticed his left shoelace was undone.

She tapped David on his shoulder and pointed at his shoes. David responded, he steadied his head downwards like a robot of some sort and then turned to look at her then turned his head to look at what he seemed to be looking at before he was interrupted.

David’s shoulders were so hunched his body from a distance looked like a candy cane. Sarah shifted her position and stood infront of David and waved her hand in his face. She seemed to hope that she could break the trance he was in. David lifted his head and straightened his back and started to howl like a wolf. He startled Sarah, she jumped up and screamed and then she froze.

A few minutes went by, crowds began to throng around the duo. David’s howling stopped; he was panting and sweating profusely. Sarah stood still, completely startled and unable to move from her position. People began to shake the two, and make wisecracks around them.

“What happened to these two?” some asked.

“They must have done something together, why are they both not moving from this position?”

“Voodoo, love triangles I tell you, usichezee waKenya!” Another retorted as she walked away.

One person pickpocketed the two, as another pried open Sarah’s handbag as Sarah groaned detesting what was happening. She couldn’t fight them off. She shifted her eyes from side to side seeking help.

David let out a final earth-shattering howl and the crowd dispersed in either direction. One gentleman, Earl, who normally runs games of chess on a makeshift cardboard table had been watching the whole thing unfold from across the street. As the crowd cleared leaving behind a cloud of dust and the stench of bowels, Earl crossed the road to the frozen duo.

He walked around the two, stepped back and stared at them pensively. About two minutes later, he whispered into David’s ear then into Sarah’s and just like that, the two completely snapped out of the trance they were in and went about their business, as if nothing had happened.