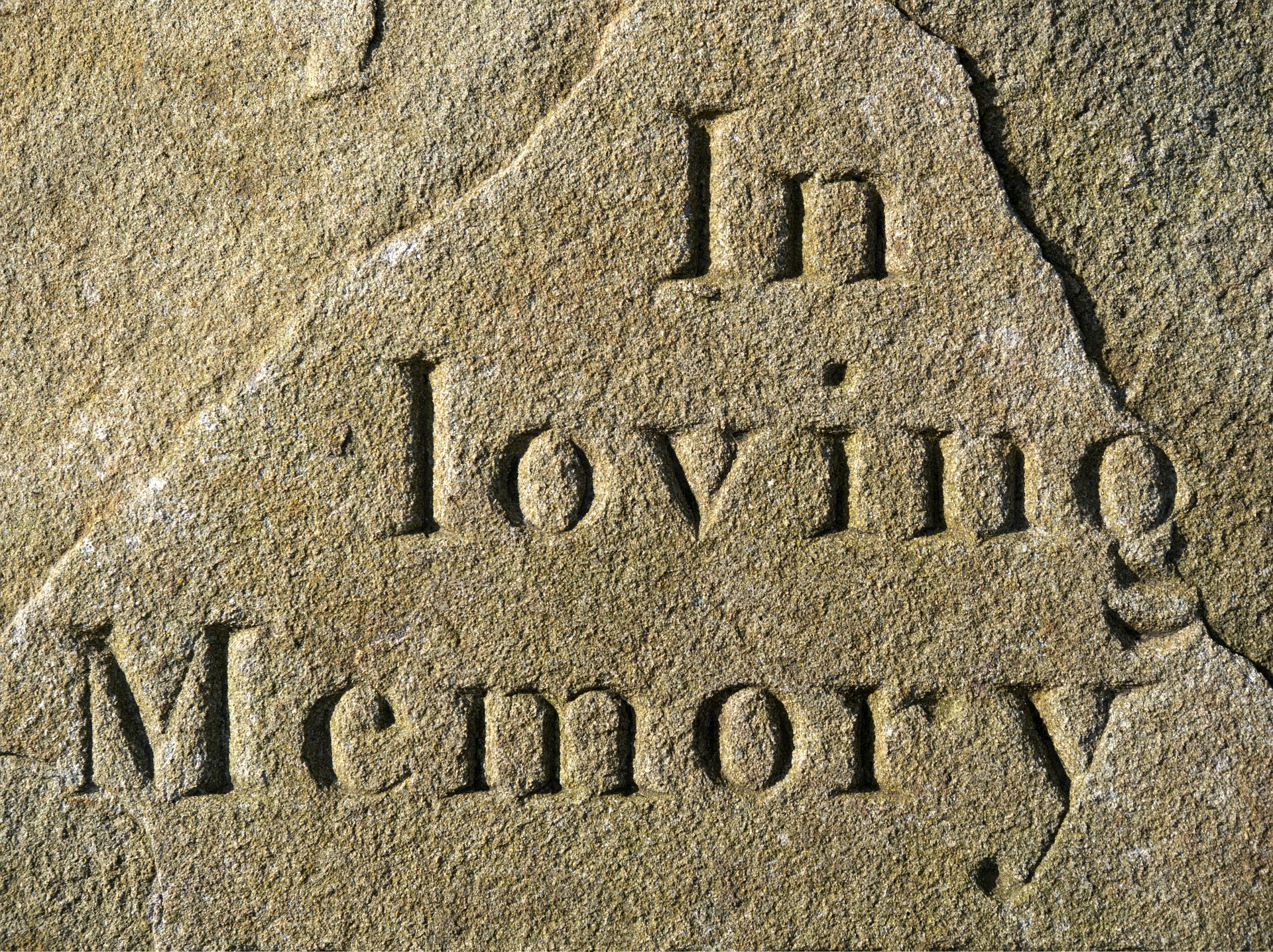 “Be Strong”, “It is well”, “It’s life”; these and many other things people say to console you in a time of loss may come from a place of genuine concern and sympathy but are the last things you really want to hear during a time of loss.

One of my closest friends lost his sibling a few weeks ago and it was interesting watching loss and grief from that different perspective. I was the one to condole, empathetic with his loss. His pain was palpable though he concealed it. He had to “be strong” for others he believed. I understood, he was the eldest and like the hardwiring of the eldest child, responsibilities of coordination and being the “rock” for others is almost always innate. His family had tonnes of support during the funeral preparation and eventual burial process. But as I watched my friend I could see something familiar, a light had dimmed. And it was a light- a piece of him- that would never be lit ever again. The loss of someone that close to you always leaves a hole in you.  And there’s nothing wrong with that realisation. When you have loved, cared for, laughed and fought with your sibling or your parent, they are part of you. When they die that part of you leaves.

Grief takes you through denial, anger, bargaining, depression and acceptance. When you finally reach acceptance you make peace with this reality, a part of you may be gone, but it will never be forgotten. You will always have memories. That’s not something I would say to anyone in the height of grief, I would let them get to a certain point waaaaay, waaaay later after the funeral when they are ready to process that fact. For some, the stages of grief are a few months, for others years. It takes people time. So don’t run your mouth when a friend is blabbering redundantly about their loved one and tell them, “get over it.” I have been told that many a time over the years, it’s rude, hurtful and thoroughly insensitive.

It’s a relief to reach the point where I can reminisce about my parents and siblings and laugh about things they said or did. At times I dream about them and at times I am in constant lamentation of their absence.

Back to my close friend, what started to concern me was the need to have this Herculean façade for others. At one point, unprovoked, during the funeral, he looked at me and reassured me he was “OK and he was being strong.” I felt sad for him more than anything else.

I looked at him and told him, “You know you don’t have to be strong. Feel what you are feeling, don’t hold back, we are here ( gesturing to those around us) to hold you.”

“I have never been in this situation before,” he retorted. I understood, it’s normal to feel that way. There is a level of helplessness grief leaves you with. And if you are like my friend, you clutch on to anything to feel like you have it all together. But that is also dangerous.

My therapist taught me something extremely powerful, “emotions are there to be felt.” When we don’t feel emotions and suppress them, they compound and explode in various violent ways. Suppressed emotions are a powder keg, once there’s sufficient pressure, that explosion will decimate everything in its path. It can do so through mass killing, suicide, bitterness and general toxic behaviour; so many ways. You need to feel to release.

And three weeks after my friend’s loss, I remind him that. And even as I remind him. I feel it’s essential for others to realise that the strongest support you can give anyone in grief isn’t in words. Sometimes all they need is your physical presence and silence. Africans have the natural urge to say something, but stop yourself sometimes. What people in grief need whether they know it or not, is silence and a safe space to emote without judgement. Because as they emote, they process and they can find healing.