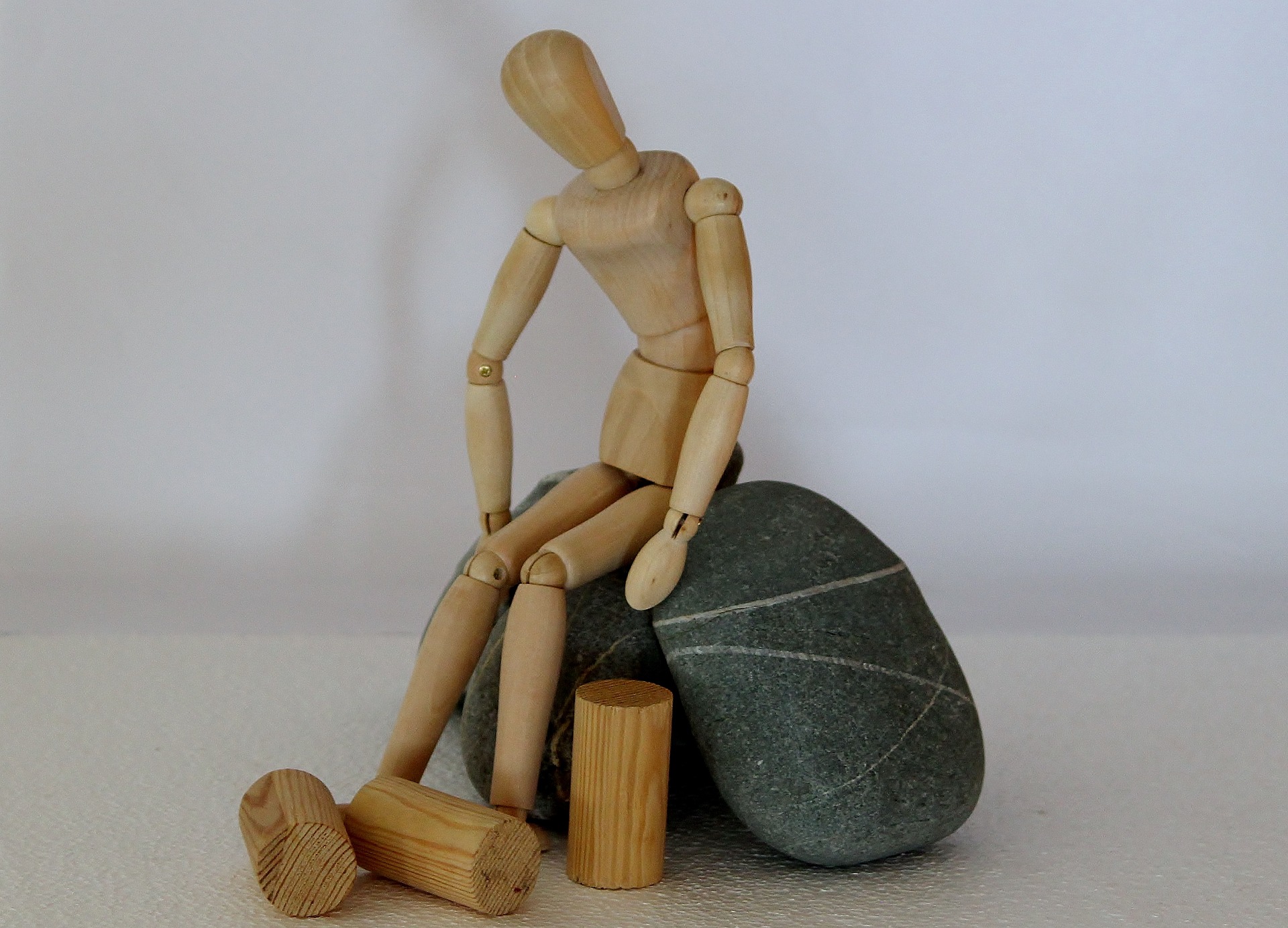 Otin, cupped his hand and looked at his nails and shrugged. He lifted his pinky and shoved it up his nostrils in a violent act. His finger wiggled in his crinkled nostril, his eyes darting from side to side. It looked as if he was looking for something lodged up in his brain he was trying to reach. He sneezed and snot followed his pinky out of his nostril. He quickly reached for his handkerchief and whipped his brow with the other hand, pinching his nostrils together hard as he breathed through them. He flung his fingers and the rest of the snot lodged in his nose.

He then used his handkerchief to wipe his hands. Walking away from a completely baffled group of bystanders. The hawker, Monica, whose tomatoes and passion fruits were covered in snot was speechless. She opened her mouth and nothing came out, her body visibly shaking and her eyes welling with tears. She spat on the ground in disgust and ran after the man who was now several meters ahead weaving through the evening pedestrian traffic on the street.

“Wewe! Wewe! Wewe!” Monica kept yelling pointing and shoving violently passed people. Her eyes locked on Otin. She threw a mango seed, she had been holding from her earlier snacking at him, it barely grazed the Otin’s back. It ended up hitting a passerby with full force on his chest stopping him in his tracks to catch a breath. The man bent over, hands pressed against his knees to catch a breath. The hawker apologised profusely as she zipped past the man.

Otin kept walking completely oblivious of the commotion building behind him.

“Wewe! Wewe! Wewe Mama! Wewe!” Another person called out to Monica raising his fists, others pointing at the injured man baffled as to why she injured him.

Monica didn’t hear people calling out to her, her mind was fixated on not losing sight of the man who ruined her evening sale. Otin was now four streets away from her selling point. At that juncture, she stopped running and asked herself if it was worth it. Her anger turned to despair, she knew she wouldn’t get him, most of her passion fruits and tomatoes were inedible and she had left her makeshift stand unattended. By now most people would have either stolen or trampled on her goods. She stopped where she was and burst into tears.

“Woi! Mama! Woi! Mama!” Monica called out in agony, she had 5 mouths to feed waiting for her at home, she didn’t have any bus fare to get home – she had banked on her sales to get bus fare and money for dinner. She moved to the end of the street leaning on a lamp post racking her brain on what to do.

Her thoughts were abruptly interrupted by a loud screeching sound and a violent thud. She saw one shoe fly in the air. She turned and saw a commotion. She dashed towards it, the swollen crowd made it impossible to see what had happened. A few people inched back and she saw a crimson stream trickle towards the road drainage. She quickly moved away. So did others leaving her just a crack to catch a glimpse of the victim of the hit and run – she couldn’t believe it.

“Ghai! Huyo Fala?!” The idiot she referred to was Otin who she was chasing who for some unusual reason was knocked by a car. She felt relief sweep over her and then guilt. She felt awful for wishing him ill for what he did to her. But at the same time, she knew this was payback. She quickly snapped back to her senses and ran back to her makeshift stand outside a mobile cellphone accessories shop.

Just as she crossed the final road, she froze, the city council askaris were roughing up some hawkers, they grabbed her tomatoes and passion fruits which surprisingly had not been stolen. She felt her heart sink, again blaming herself for not being early, but she also felt relief, like the other hawkers, she would have spent a night or more in jail, and her children would starve.

“Monica!” An eager voice called to her. Monica didn’t turn.

Someone grabbed her arm, she tried to shrug them off, the grip was tight she turned to face them. It was her neighbour, Zippy. Zippy was also hawking a street away but rushed when she saw some city council askaris hovering around making their usual tactical formation to grab as many hawkers in a swoop. She saw it and ran with the hopes of joining Monica where she had set up on a different street.

“Monica tuko lucky sana, ingekuwa sisi kwa hiyo lori,” Zippy meant well with the reassurance but Monica was still deflated. She knew she was saved from the hawker round-up that evening, but she needed a way to get home and feed the kids. They hadn’t eaten all day and she was worried- they were getting thinner and sicker lately.

Monica sat on the pavement, head hung between her legs and she sobbed violently. Zippy sat next to Monica and opened up her wares – she had some peas, carrots, capsicum and potatoes to sell and she would do her best to ensure both of them went home that evening with food for their children and bus fare to get to them.