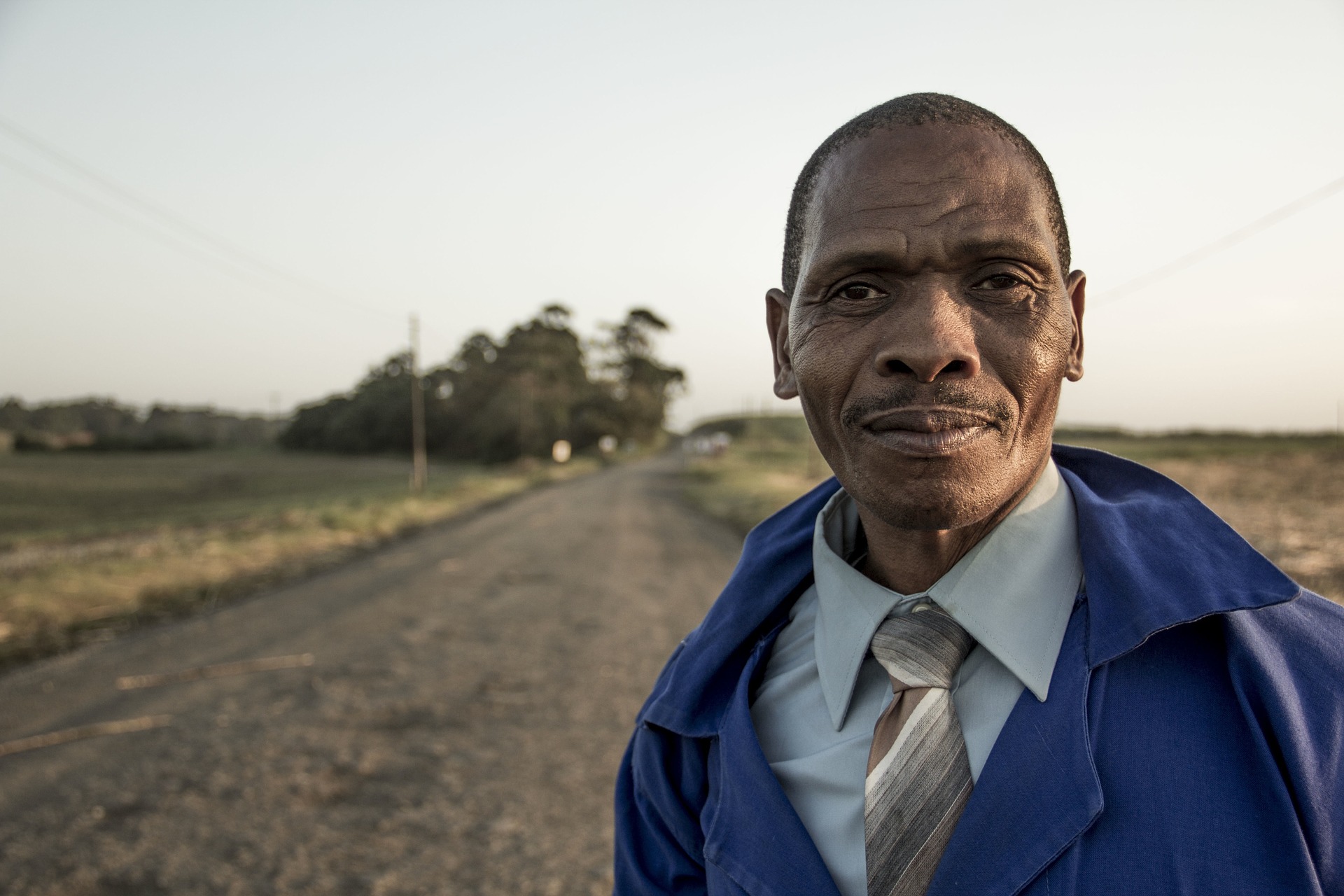 “Konzooo! Konzooo!!” The persistent jocular call of her husband was haunting Consolata. She was playing it over and over in her head, she hadn’t heard him call her that in almost a month. His absence became more apparent when she didn’t see him a week ago as scheduled.

Every 3 weeks Musau would spend the week with her as he rotated the houses of her co-wives. He would normally call out her name from the gate, most of the time inebriated and hungry. She had warned him many times to eat before he got drunk.

“You’ll cook your liver and die! Do you want me to be alone?!” Consolata would reprimand him to which Musau would always respond. “You will never be alone, you have Oyoo and Kendi to keep you company,” He would retort with a smirk on his face wagging his tongue and shaking his waist in a mock dance.

Consolata missed those evenings, there wasn’t much romance in the relationship, his companionship and absurd outlook on life always spiced things up. That’s all that mattered now.

“Konzoo!!” Consolata kept playing his voice over and over in her mind as she trudged along the dirt path to Oyoo’s house. She could hear giggling mixed with occasional sounds of intense pleasure. She was a bit disturbed by the sound but equally relieved. Maybe Musau had lost count of the weeks and popped by Oyoo’s. He had done that many times before. She always seemed to be “ready for pleasure” Musau would always say about Oyoo as his excuse for passing by her place a bit more frequently than Kendí’s and Consolata’s houses.

Consolata knocked on the door and called out, “Oyoo! Please open the door, it’s an emergency,”

The springs of the bed fell silent, and then she heard a heavy thud.

“Aaa! Pressure ya nini, Consolatatata?!” Oyoo always mocked her for the fun of it. “Wait!”

She heard the sound of slippers grazing across the floor. The sound of a latch being opened followed by a gush of hot air filled with the stench of sweat and lust engulfed Consolata.

“What?” Oyoo demanded with her usual menacing face, now drenched in sweat. “can’t you see, I am busy – we are busy!” Oyoo burst out in her signature thunderous laughter slapping her thigh.

“You child! He is gone, in the dens probably drinking silly. I haven’t seen him in weeks, he’s late, as he is sometimes. I had to find an alternative!” Oyoo speaks boisterously, defiant.

Consolata was revolted raising an open palm and shoving it in Oyoo’s face with dismay, “he is our husband, how could you?” she demanded of Oyoo. Oyoo slapped her hand away.

“What do you mean how could I? Woman! He brought you and Kendi without my consent, he has failed to give any of us children, what loyalty is there to this man, other than to what he can offer best without seed? Consolata, you are a WOMAN! Partake of what life is offering you!” Oyoo yelled and slammed the door behind her.

“Kijana uko tayari, twende!” Oyoo could be heard calling out to the mystery man in the house.

Consolata was angered by the betrayal of Oyoo to the marriage, their collective marriage. She recalled Kendi always saying Oyoo was acting like her name. Born on the way was the meaning of her name. Kendi believed it was a sign, Oyoo like her name, would wander off and make her path.

“One day she will infect us all! I tell you! Infect us all!” Kendi would yell manically before taking a swig of her unusual concoction of crushed herbs mixed with coca-cola which would always leave her twitching.

Tonight, Consolata realised there was some truth in Kendi’s mania. She attempted to make a call from her phone to Kendi’s. There was no answer, she brisk walked for about 15 minutes to Kendi’s house. Just as the sun shied away, Kendi opened the door rushing back to the sofa leaving Consolata staring through the open door.

“Kendi?” Consolata enquired as she locked the door behind her. Kendi’s eyes fixated on the TV screen watching her evening soap opera. Consolata was extremely fidgety she walked to the TV and stood between it and Kendi. Kendi threw her phone hitting Consolata in the stomach keeling her over.

“Our husband. Where is he?” Consolata gasped out as she fell to the ground. “YOoou witch!” she spat out hissing from the floor.

Kendi fanned her hand in dismissal. “He should be at your place, he was here last week.” She added as she increased the TV volume avoiding eye contact with Consolata.

Consolata was wracking her brain, she had been everywhere, his workplace at the farmer’s cooperative, he hadn’t been seen in a week. The local butchery hadn’t seen Musau in two weeks, the local chang’aa den owner confessed to missing Musau’s stories and tips for atleast a week. Where had Musau gone? Consolata had an eerie feeling she kept brushing away.

It was too late to go home, she sat on the ground sobbing as she watched the rest of the soap opera with Kendi,  the only wife worried sick about their husband.