Of Swvls and using the Gents 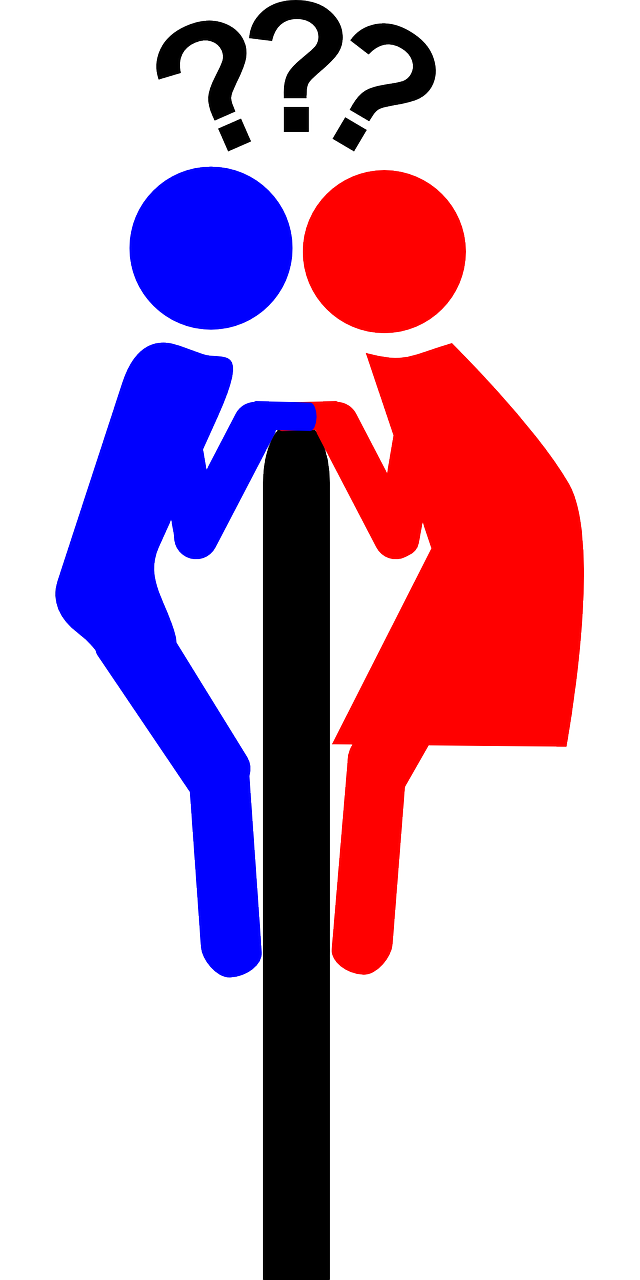 I forgot to book my Swvl in good time after a long day at work. I was working from a client’s office in Hurlingham and all the rides from Yaya  Centre were fully booked. The ones available were hours away. I wasn’t going to wait that long. The only other option at a decent time was from Kasuku Centre. It only made logical sense to book the Kasuku centre pick up in Kileleshwa, and take a matatu there which I did. I arrived super early, like an hour early for my ride.

I saw a restaurant at Kasuku centre, Charlie’s Bistro, and decided to pop in to grab a drink as I waited. I was craving a milkshake. But my bladder wasn’t going to wait, I asked for directions to the bathroom and off I went. I went to the first door on my left and used the bathroom. Now, I saw the urinals with the blue loo fresheners and the stalls. I figured it was a unisex bathroom.

As  I walked into one of the stalls, I noticed there was no soap. While I was wrapping up in the bathroom, I heard someone spraying an air freshener and called out,

“Could I get some hand washing soap please?”

And a woman’s voice responded kindly, “Let me get some for you.”

“Thank you”, I called out as I exited the cubicle to the sight of a stunned 8-year-old boy, who looked at me then stepped outside the washroom door, looked around and then stepped back into the washrooms staring at me.

I smiled and said, “It’s Ok you can come in and use the bathroom,”

He then walked in and used one of the stalls as I walked to the sink, and realised there was no water in the taps. I stepped out of the bathrooms into a corridor and saw a lady in a black shirt, which looked like Charlie’s restaurant uniform, holding a new bottle of handwash. She pumped a little in my hands and pointed me to another door when I told her there was no water in the taps.

“You can use the taps here, “ she said pointing at the door with a sign that read, “Ladies”.  And that’s when I understood the boy’s confusion.

“My bad, I didn’t realise there was a separate bathroom for women,” I laughed as I walked in to wash my now soapy hands.

“It’s OK.” The lady graciously said as she walked away.

But it was at that point that it dawned on me this had happened before, 11 years ago. I was at the Nairobi Hospital, I can’t recall what was ailing me. I had been there for about 2 hours and needed to go to the washroom which was right there in the waiting room. I recall standing in front of the doors and staring at the signs. I saw the ladies sign and walked in. Or so I thought.

I smelled the urinals before I saw them and I wondered why the ladies smelled so bad. And why on earth was there was only one cubicle in a women’s toilet? Nothing registered. I used the cubicle taking my time. I then made it to the sink washed my hands and touched up a bit. Just as I was drying my hands at the dryer, a man stormed in unbuckling his belt, he was clearly pressed. I looked at him in horror and disgust.

“This is the ladies, what the hell is he doing in here?”I thought to myself. It’s as if he heard my thoughts because immediately I thought it he looked up, a bit confused, yet I could see a wince of the agony of the pressure he was feeling. He stumbled past me holding on to his zip as I made it for the door. As the door swung closed behind me, I turned and looked at the doors again. I WAS IN THE GENTS!

I laughed it off. And went and sat down. As I sat down I recall a lady in a red dress who sat next to me and leaned in and told me, “you know, I saw you entering the gents and I wanted to tell you…lakini..”

I just laughed her off and called my best friend, Mwikali who cackled like a witch on the phone and asked if she could tell our boss. I cackled with her and said it was OK. I wasn’t embarrassed. I was just disturbed wondering just how sick I was to not see the difference at the door after I stood there for a few seconds.

Fast forward to February 2020, the same thing happens, only the confused male is a young boy. I just laughed it off, enjoyed my milkshake and at quarter to my departure time, left Charlie’s restaurant and took my Swvl home. I guess this time I can blame my general exhaustion for the misjudgment.