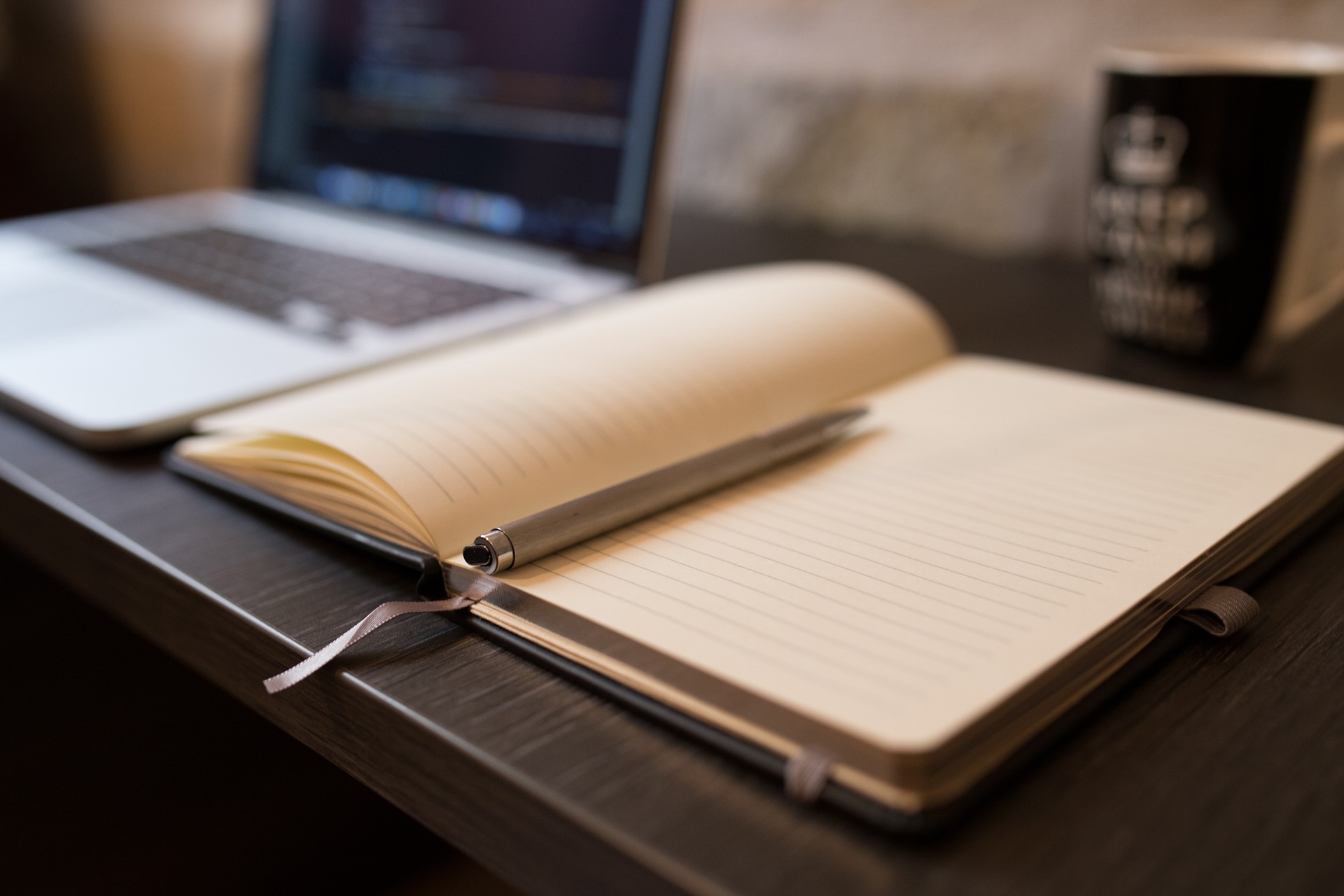 Elizabeth walked into the building. For some reason today, she seemed a bit out of her element. Normally by this hour she would have atleast sold one insurance package. It was 11.30 am and she just wanted to be done for the day.

She exchanged her personal details with a guard which he quickly scribbled in an old hardcovered notebook. She handed over her ID and he gave her a badge with an old and tattered blue lanyard. She nodded with a partial smile. Rolling up the lanyard around the ID and placed it in her bag as she walked to the elevators.

The lifts pinged open simultaneously vomiting out a crowd of suited people, heels clicking on the linoleum wall. There was a mixture of musk and sweet-scented cologne in the air. She entered the lift with a handful of other people and proceeded to the back of the lift. She held her head high, eyes fixed on the floor numbers at the top of the lift, her hands in front of her together clasping her handbag.

Her leather back folder clutched under her armpits. After she passed the 5th floor, every floor after that became a blur. Watching the numbers sent her mind into a trance. The lift would stop, open and let people out others coming, 20th floor, 31st floor, Elizabeth kept her eyes fixed on the changing numbers at the top of the lift.

“45th floor”, the feminine robotic voice called out. Elizabeth’s trance was lifted and she walked out of the lift. She set her foot on the linoleum and looked back into the lift as the doors steadily closed. For a short moment, she wanted to go back down. Going home seemed quite attractive at this point. She shrugged, head hung as she looked at her dusty pumps. She looked for the signs to the toilet. She saw arrows and icons on the left side of the corridor and headed in that direction.

She walked into the pine-scented washrooms inhaling deeply once again setting off a feel-good feeling. She dropped her folder and bag on the counter. In her bag, she rummaged through pulling out a tiny bag. She snapped open the Velcro and pulled out an old rag. She sprinkled some water on the rag and cleaned off her shoes.

She then rinsed the rag with dispenser soap and rung it. She flung it in the air a couple of times to get rid of as much water as she could. A few water droplets spraying on her face, sending her spitting violently. She quickly folded the rag and placed in the small Velcro bag. She washed her hands thoroughly. And then splashed her face with water.

She rummaged through her bag again and pulled out wet wipes and a makeup kit to touch up her face. After 10 minutes, her lips were a matte red, her lashes longer and darker and her brows impeccable. Her cheeks were a bronzy brown. She whipped out her bottle of Emporium Armani, fragrance and dabbed a bit on her neck, wrists and the collar of her dress. She was ready.

She rinsed her hands one last time, pulled out a tub of Vaseline and enveloped both hands with it. She looked in the mirror one more time, rubbing her lips together to even out some rogue lipstick. Back straight and now revived and determined, she walked out of the bathroom through the corridor to her destination.  Yonder Travels.

Elizabeth walked in through the door and was met with a wide smile by the receptionist who took her drink order and pointed her to the boardroom. The room was cold; shutters drawn to fend off the scorching sun darkened the room. The long mahogany table was nothing like the intimate roundtable she had in her office, where she and her partners would knock knees accidentally as they extended and withdrew their legs in conversation.

It was big corporate, cold, stuffy and distant. But she needed to win them over to boost her growth. The receptionist returned with her glass of cold water.

“Mr Yonda is wrapping up a call, he will be with you shortly.”

Elizabeth sips her water as she looks through the window. Her thoughts disrupted by the sound of something being thrown on the boardroom table. She turns. They share a diplomatic nod and Mr Yonda invites her to sit.

Elizabeth pulls a chair and sits 2 seats away from him.

“It’s fine Jacob, let’s get on with this please.”

“How are my daughters?”

“They are fine, we can meet and discuss the children as per the custody agreement later, for now, this is pure business.”

Yonda raises his hands in mock surrender with a smirk on his face and he opens up his folder.