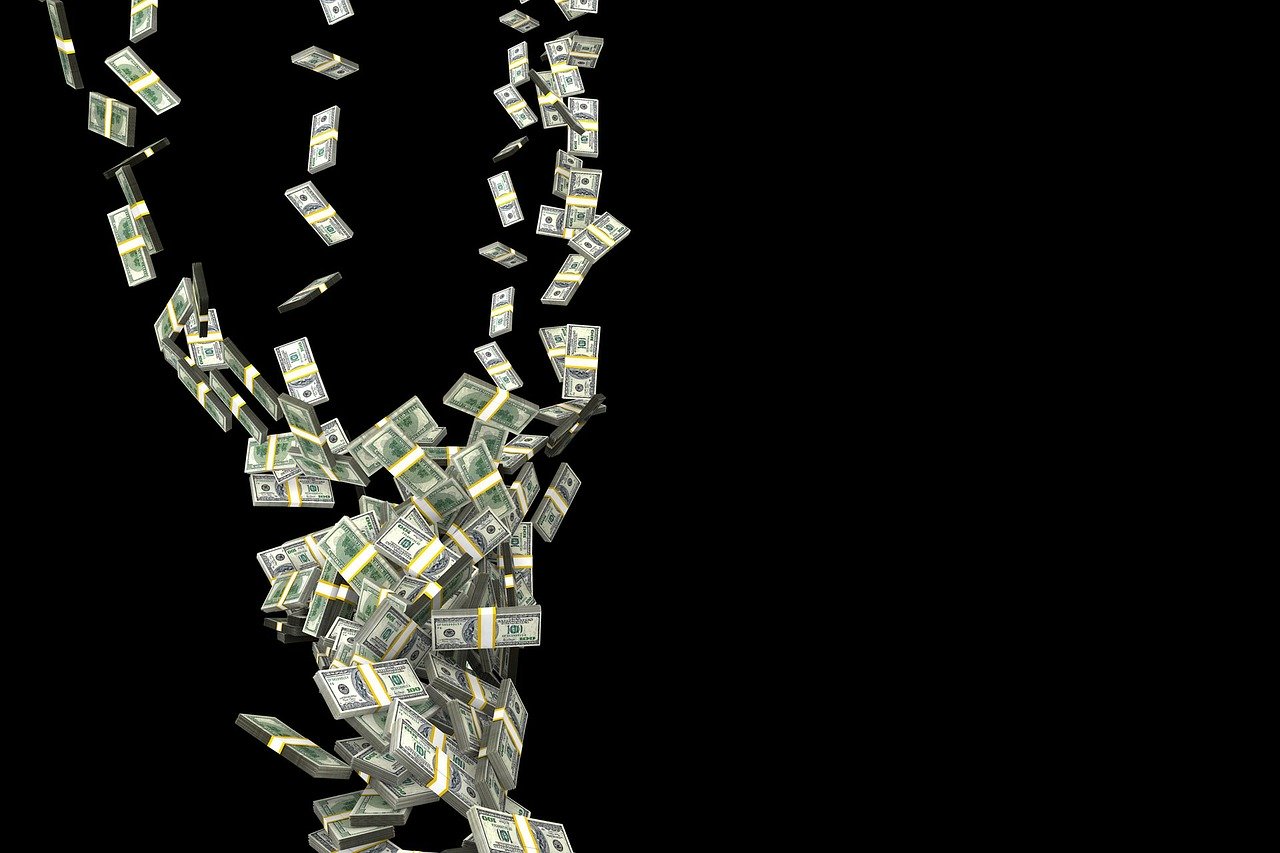 The last few weeks I have met some extraordinary people who have challenged me. I was talking to a group of young African ex-pats about numerous things. But there was one conversation which has got my brain running for weeks.

This conversation was the cherry on the ice cream of all conversations I have had in my life around, “what’s wrong with us, Kenyans?” Why I asked that question was because there are too many things going wrong in the country.

We can blame it on our leaders, but who we have as leaders is just a selection from the pool of the population. There have been various theories, like accumulated pain which leads to entitlement.  For example, someone hurt by an adult or someone they trust in some shape or form as a child. The child grows up and now feels the world owes them and they act out in various ways specifically targeted to a surrogate, who in your mind embodies the traits of the parent who wronged you etc. So like you become a wife beater because your mother used to beat you senselessly etc.

I am not going in too deep on this right now, that’s an entire discussion with psychological and psychiatric footnotes.

The average conversation you have with people in most social conversations revolve mostly around the intentions of the parties. In a club, it ranges from I just want to get high but I don’t have cash. I have a great sense of humour. Everyone always loves the funny guy, they always buy the funny guy drinks. ] Or simply,  I just want to get laid, will you give me some? Yes? Great! No? Malaya!  Yes, you didn’t give it up to the guy, gal you warrant an insult or physical abuse because you didn’t add value to the inquirer’s life.

Or it could be your grandmother,  what did you bring me from [insert name of town or city you live in]  and probably never have any other conversation from there. Or maybe this one may be familiar, your parents are the elder sibling, but since they are perceived to not have cash, everyone else will listen to the younger siblings with money – even when they make no sense at all. And rudely and blatantly dismiss the elder siblings – your parent. And by extension, because your parent, sibling, a cousin has ‘nothing to offer’ aka money to dish out they are easily dismissed. Sound familiar?

Our parents do it to us. The favourite child is the one with money or power or both. Even your parents light up and brag about that ‘successful’ sibling and the rest are ignored, abused verbally or completely obliterated from family memory.

Let’s be real here….your relatives do it, your neighbours, the landlord, politicians do it. It’s all about money and what people can get out of each other. And the problem with that is you don’t care about anyone else. People will wrestle elderly, disabled people, pregnant women as they scramble to get into public transportation. It’s every man for himself. It is pure winner takes all in Kenyan society.

We have commoditized Kenyan life. No one matters unless they are valuable ( read liquid and willing to dish it out). When that’s your goal, corruption is justifiable. The broke one with no means, is easy to exploit and victim-blaming is the name of the game.

It’s uncomfortable to look at ourselves and see how sinister we are as a people. Because it is widespread.

If you have ever experienced some form of a fall from grace e.g. family went broke, you divorced, discovered you were barren, backslid in faith, got pregnant out of wedlock, are gay, you don’t have a lot of money. Just think of it. People want nothing to do with you. You have nothing to ‘offer’ so you are rendered dispensable. And this starts in our homes with how we are raised. Something is gravely broken in our society and it’s something we need to fix.

I was reading a twitter thread about a few days ago and people were justifying paying a bribe. It just made more economic sense. I don’t agree with it, but I understand where people are coming from. Cops abuse their power and force you to pick corruption as a better option.

Kenya was founded on greed and that greed, over generations, has become the essence of who we are. People are never embarrassed or ashamed that they stole. They are embarrassed because you called them out on it. The shame is not in the action but the label. It’s the same argument racists have. Their actions and entire being is racist, but you call them for what they are is abominable.

Calling Kenyans entire political leadership a sham and a disgrace, a cesspool of corruption could be seen as brutal. But where have they led this country? A country in economic strife, job loss at an all-time high, cost of living breaking the backs of millions, a new education system demanding too much of parents financial investment, yet government investment in basic school infrastructure in some areas is zero to none. Doctors and nurses working in deplorable hospitals and health centres without the necessary medication, running water and electricity. Yet the same doctors and nurses will commit medical malpractice and walk away scott free.

Journalists spend more time as mouthpieces to the elite and not stand to objectively question and challenge the status quo. And educate the public to make better decisions for their futures and challenge bad leadership.

The list is endless. Wherever you look in every single sector of this country, the young, the middle-aged and old are literally focused on self-preservation. Not giving a damn about the other person. Now the storm is brewing in all sectors of the country. This is the time to quickly hit the pause button and look at ourselves, each and every one of us and admit we are all at fault in our little spheres of influence starting at home.

And then make a deliberate decision to make things right, even if it means it will cost you your job, ( yep, this ish is real!) quit your profession, give up that child to someone who cares. Lord knows there are a lot of people who were not meant to be parents. And maybe just hand over the illegal cash and offer yourself to the authorities and be charged for whatever crime you committed and go to jail or face the death penalty.

I know it’s easier said and done, but my friends, fellow countrymen and women.  I know not everyone is like this. But the vast majority is this person. The storm is coming, once the banks are breached there is no going back, EVER. And remember this commoditization of a person, dehumanizes them. Once we dehumanize each other as a nation, even slavery will look generous. Remember this!