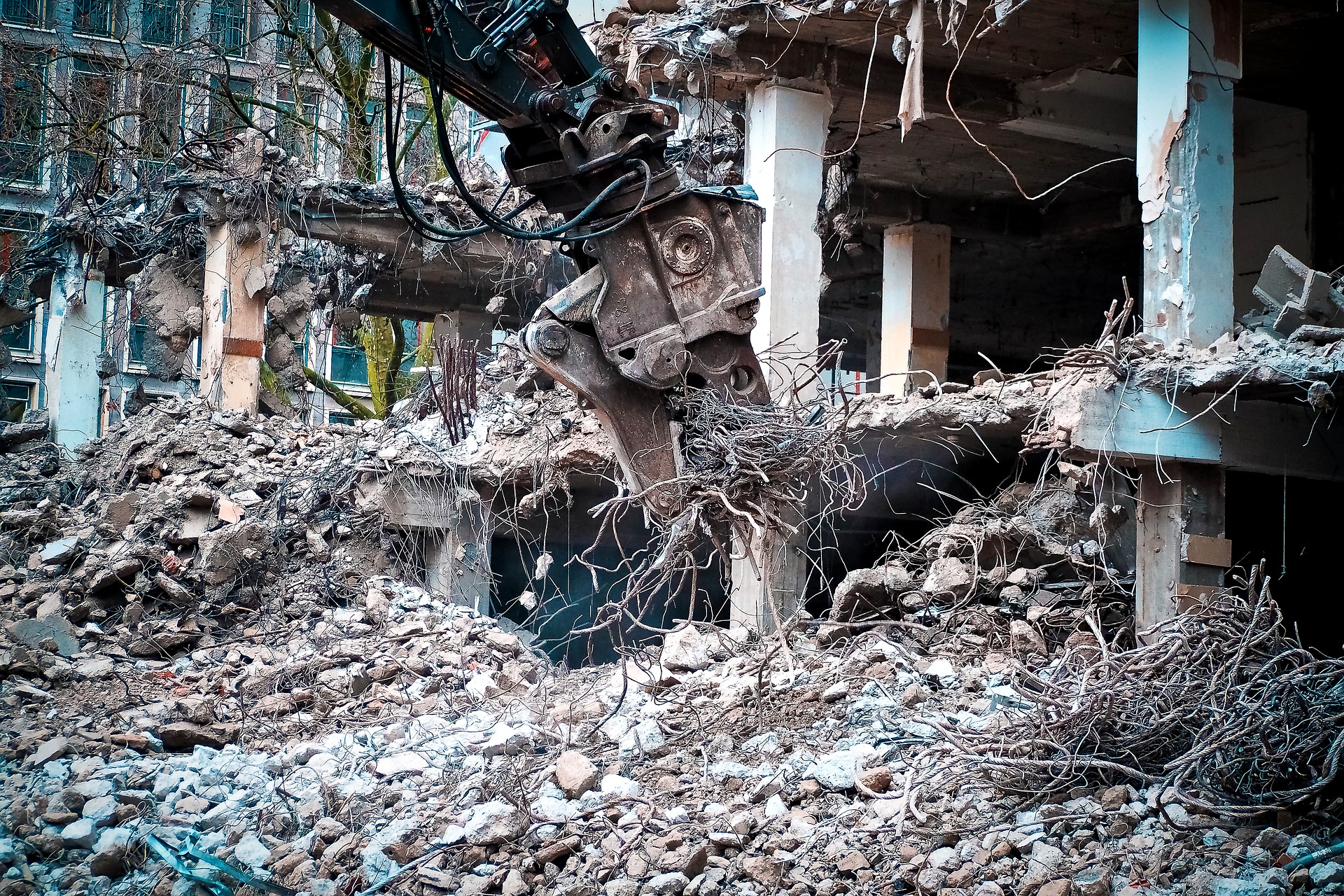 Plumes of smoke rendered the city blind, people choked as dust showered on suits completely redefining shape and colour. Neatly coiffed hair rendered dishevelled and grey. Debris showered down like confetti, people coughing violently with dust kicked from pale faces with each exertion. Muffled screams and groans could be heard from under shattered columns and mangled steel rebar. Dismembered limbs and innards scattered across the ground. The thick stench of copper filled the air.

The wail of sirens floods the city streets, sealing off the site of the destruction. Just as paramedics jumped from ambulances to rescue who they can, opportunists run away with the booty of appendages donned in expensive watches and rings. After the kind of year they had had thus far, getting a few diamond rings and gold watches was an early Christmas to soothe their financial wounds.

A low whining noise could be heard on the base of one of the columns, one paramedic called out,

The man lowered his kit on the ground inching lower to see if there was anyone around, smacking on his rubber gloves.

The groan quickly developed into a scream, the man realised the column he had stood and secured himself on, in the debris, was lying on what looked like a broken arm. He quickly hopped off.

He slowly spoke as he lifted mangled rebar, and pushed up a concrete column, and fractured wood, as the pressure lifted, the woman let out a blood-curdling scream. Niko could finally see part of her face, the blood trailing out of her ear gave a clear definition to half of her face which was completely caked in concrete dust.

As the woman screamed, Niko heard another groan behind him.

“Paul! Come unisaidie, nimepata mwingine hapa!” He called out to his fellow paramedic to assist.

The fire department finally arrived and commenced parting the sea of strewn bodies amidst the debris. But as they cleared the surface of the initial set of bodies, banging and screams could be heard faintly beneath them.

The woman screamed again as Niko and another paramedic steadied her neck with a brace. Quickly placing her on the spine board, lifting her through the debris screaming in uncontrollable pain. Niko tried to reassure her she would be OK as they lifted her into the back of the ambulance, her legs limb and plastered on the board like pancakes. Her legs looked like rubber, bones all completely shattered.

For the last 5 years, Niko had worked as a paramedic, he had never seen such levels of desperation and destruction. The Embassy was gone. As if it never even existed. sending skyscrapers around it tumbling with hundreds of lives and dreams never to see the light of day ever again.