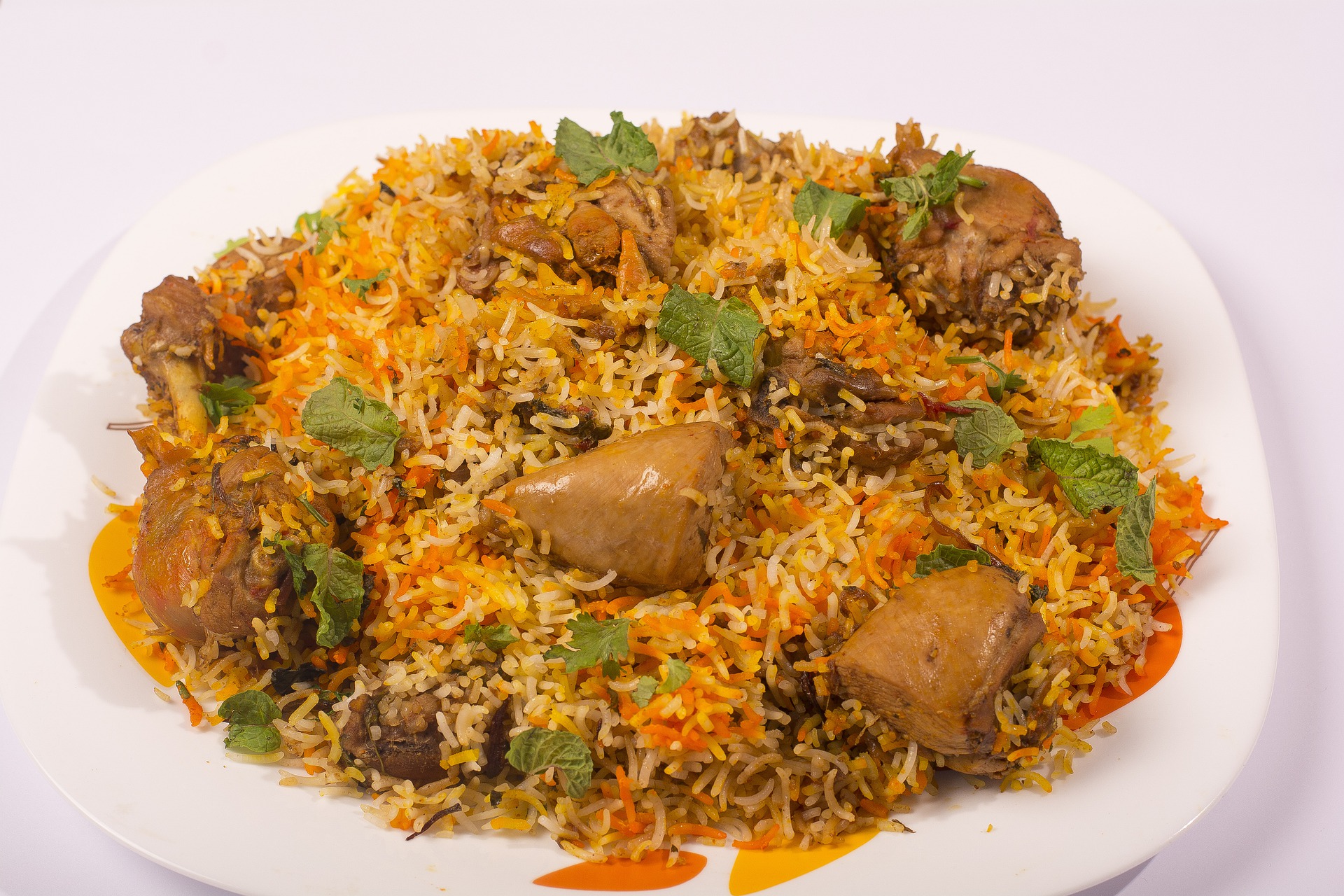 Thursday was tired. From the time she opened her eyes on Christmas day, her mother had been barking orders at her.

“Make sure you change the table cloths and the chair covers we have very important guests coming.”

Her mother always said that about all her guests. As long as you did not live with her or visit frequently, you were considered an “important guest.”

Thursday had changed the doilies on the stools and chairs with seat covers and table and stool drapings filled with Christmas trees, snowmen and mistletoe.

“Why do we even use this Mama? It doesn’t even snow in Alego and probably never will. Why not celebrate Christmas like Africans?”

“Only people who refuse school ask such ignorant, nonsensical questions.” Mum clicked as she stormed out of the room repeating her instructions as she left for church.

Now 4 hours later, filled with the ‘joy of the Lord’ and a warm and eager heart to feed the church clergy at home she barked out at Thursday to bring the Christmas lunch.

Thursday had slaughtered and stewed a cockerel and 2 hens, made some regular rice with a pilau variation and whipped up almost 50 chapatis for the feast. As she placed the rice meals and chapati on the table her mother was quick to bark another order.

“Bring the hand washing water with the nice soap Mchungaji bought us…Ere alot? We can’t eat all this without vegetables. The children of this generation are forgetting the ways of their ancestors. Their bodies attracting diseases they bring home like cancer, diabetes, high blood pressure and dropping out of university. Our people never had these mzungu diseases….”

Mother continued her overly enthusiastic chatter with the attentive clergy blindly agreeing with her preposterous remarks. Mother had not forgiven Thursday for quitting university in her final year a year ago.  Thursday came home for what was initially meant to be a term break, only to inform her mother that she wanted to pursue a career in carpentry, something she was good at and enjoyed. And wouldn’t need a degree to pursue it.

Mother wasn’t going to let her daughter shame her. For years she had bragged to all who could listen about her marvellous daughter pursuing a degree in economics. Those bragging rights wouldn’t be interrupted. Mother decided to lie that Thursday was far ahead of her class and the school recommended she take a year or two off so the class could catch up with her. Surprisingly people in the village believed that.

By hook or crook, Thursday would get her degree, and Mother would make sure of it by showing Thursday what life was really like when one didn’t have a degree, which offered a proper white-collar job and a respectable career.

“Fundis take orders, not give them like those in respectable offices like economists.” Mother constantly badgered Thursday.

“DO YOU EXPECT US TO EAT DRY FOOD? ERE KADO?” Thursday walked into the earthen kitchen where she had left the charred bottomed sufuria on the three stoned cookers to re-heat. But she too was asking herself the same question, “where was the stew?”

She looked at every blackened sufuria in the kitchen to assess where exactly the food had gone, she could only see the omboga and rice dishes she cooked. Even the leftover chapatis she covered had gone. Thursday broke into a sweat, her mouth started to dry up. She had no idea where two entire sufurias had gone, sizzling hot with food.

She could hear her mother open the back door stomping her way to the earthen kitchen where Thursday stood dumbfounded.

“Where is the FOOD?! You are wasting time, the vicar and the church clergy are hungry!” Mother’s speech sent projectiles of spit on Thursday’s face.

Thursday said nothing, she simply pointed at the fire.

Her mother now agitated, shoved her aside looking for the missing stew. She looked around the earthen floor, she saw numerous sufurias with blackened bottoms containing the rice and vegetables but the chapatis and stew were gone.

“Did you not cook gweno?!” Mother demanded.

Thursday raised her hand to her face to shield it from the slap she knew was coming. Quickly yelling out.

“Mama you can see the chicken feathers in the corner with all the other vegetable rubbish from cooking. You can smell the lingering scent of the chicken. I have no idea where it has gone!”

Mother raised her hand again and quickly paused when she saw a scuttle from the side of her eye. She quickly hiked up her dress, kicked off her Sunday best dress and yelled,

“Omondi jakuo ayudi kawuono!” And sprinted after a middle-aged man carrying one of the charred sufurias. From the nearby hedge, there was some movement. Thursday ran out of the kitchen to assess it and found a half-eaten chicken stew, in the missing sufuria, she had prepared. She quickly grabbed it. As she lifted it she noticed chicken bones in the grass next to it.

She cringed at the thought Omondi had used his filthy bare hands and scooped the chicken. She quickly blew the embers and added some more firewood and placed the sufuria on the roaring fire. About 10 minutes later as Thursday pulled the food off the raging flames, her mother walked in, with muddy feet, and a black stained dress with what looked like 20 chapatis left in the second missing sufuria.

“Warm these as I entertain our important guests,” Mother heaved as she reached for a plastic cup, scooping some water from the water pot against the kitchen door gulping down three cups of water to quench the fire that burdened within from the embarrassment her kleptomaniac neighbour caused her on Christmas day with such important guests.