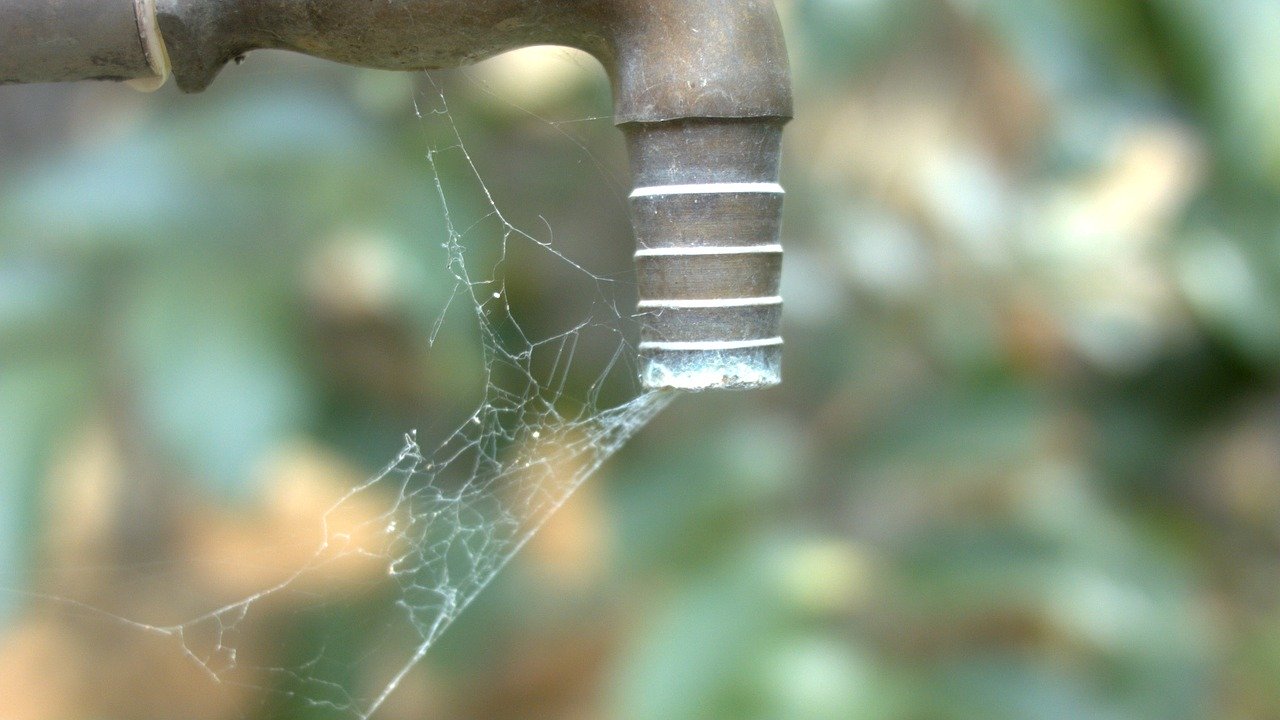 For the past 3 weeks, I have made an effort to get back and prayerfully stay on the writing bandwagon. I have shared flash fiction stories with you. But after the week I have had thus far, and remarkable conversations with phenomenal friends I feel the need to share my introspection this week.

The first time I heard of the term “scarcity mentality” I was in a First-Year Experience (FYE 1010) class in USIU. This is more like basic lifeskills and introduction to University class. Prof Karega Munene shared an essay discussing this theory and its impact on our daily lives as we explore why Kenya and Africa was the way it is.

You can read more about it. But what my take-home was that by limiting yourself by your environment and current circumstance there is never ever going to be growth, even if it slapped you in the face. It’s one thing to understand the scarcity mentality in the abstract. It’s another to deliberately observe how it plays out in your life and the world around you.

Let me dig deeper, I had a chat with John, I won’t share his name just to protect his identity and not reveal too much about his business. John has run a business for a decade now. 2019, like for most Kenyans, has been a trying economic year, with extremely limited spending and the surging cost of living. The business wasn’t great. John was reviewing ways in which he could scale up the business and get a competitive edge.

He spoke to me about how he would like us to work together, complementing each other’s skills sets to improve our joint offering to companies. This was fine, but I needed to understand why an established brand and business was struggling to the extent he was. His peers in his industry weren’t struggling at the elementary phase he was in. He was still struggling getting clientele who paid industry rate his peers got in a heartbeat.

He didn’t have as many return clients and his cash flow was in the dumps. As I continued to prod further I realised there was something really wrong. It was his vision. His vision for his company was not clear at all, to him and to everyone else who worked for or with him. It wasn’t clear what differentiated him from his competitors and that meant it wasn’t clear why anyone would pick him over his peers. Even people who knew him personally were completely disinterested and dismissive of ever working for him.

As he spoke about his supposed business model, I realised there was none. None at all. His business model was subsistence. His planning was based on striking off how he can make bare minimum to be able to offset his bills. For someone who has been in business for 10 years, I expected more from him. If you have been in business for 10 years you need to have a long term strategy and find a way to adapt to the market changes. That was obvious to me.

Basically, a ten-year business was being run like a hawker on the street. Fancy office, impressive client list on his website. But basically, he was a fancily dressed hawker with a swanky office. There was no long term strategy, there was no clear operational structure. Which is obvious, if you have no vision, your operations are so haphazard. That affects everything else including who you hire, how you hire and what you actually offer the market which is nothing. Absolutely no value whatsoever means nothing. Like a hawker, I will only stop by out of convenience because it is either available – I was walking by and something shiny caught my eye and bought it – or out of plain convenience. I needed something quick and dirty and this business happened to be willing to take whatever I was offering without thinking, and still get the job done.

John ran the business without contracts, his business and personal finances were one and the same. He hired people gave them sales targets but never really saw them as champions of the business, but tools to make money. It was all short term. It was a scarcity mentality.

Talking to him and seeing how I could work with him and offer my writing skills was great. But I realised to actually maximise what we could do together, long-term, meant I had to help a brother build an actual business from a hawking space. It gave me pause, wondering if it was worth the hassle helping him build his business. I was interested in the end goal, get contracts and get paid. But I also had to pump my breaks and see things long term and also shut down my scarcity mentality.

What was the end game and vision of this partnership and how can we make it work for the both of us? John is willing and eager to build an actual business and I want to partner with someone who can draw in bigger business which offers me more than money, it gives me a fresh challenge and a chance to build a skill set I never thought I had.

As I spoke to John, I began to realise what he was going through was not unique. It was a Kenyan psyche. Kenyans are stuck on the lowest level of Maslow’s hierarchy of needs. We are people of subsistence. This limits how far we dream. For larger businesses, this limits how long we are willing to invest in talent, ideas and business. We are OK with mediocrity because it takes us one step away from poverty.

“At least I am better than the next guy, I have a business”, one may think. But that’s grossly limiting.

But does the business have the potential to grow beyond where it is? In most cases, the answer is ‘no’. Why? The vision bearer’s focused on immediate gratification – basic needs. Once that’s sorted the rest are details. Mediocrity is fine. The vision is dimmed and everyone working at the company is stifled and it grows no further. And worse if that’s the industry standard, there will never be a need to grow further. And that is across ALL industries in Kenya.

We are a country OK with being mediocre.  We extol our greatness as the largest economy in East and Central Africa, yet compared against other global economies it is lagging. We are happy to be the proverbial big fish in the little pond. Instead of choosing to be a killer whale in the ocean of the global economy.

It is very uncomfortable and necessary to fight ‘OK’, to fight subsistence, especially when you live in a country where mediocre has been set as a national standard to aspire to. It is difficult to push yourself when there is no one or thing to push you beyond that point. The conversation I had with John was a wake-up call for him as much as it was for me. It was a realisation there is a lot to do.

It also showed me that in order for me to live my best and most productive life yet, I needed to deliberately seek change and challenge to fight scarcity mentally and in every day and aspect of my life.