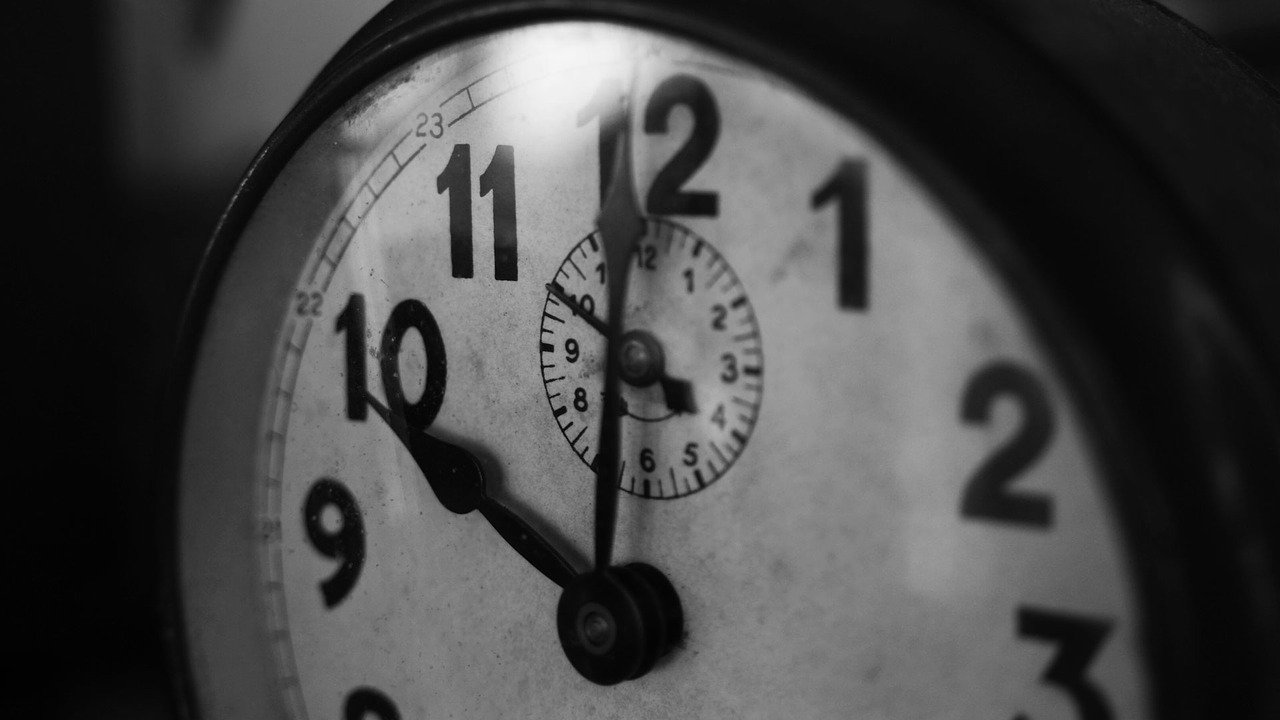 “I genuinely don’t know what to say or think anymore. So I chose to do neither, well atleast most of the time. I talk when necessary and most of the time, try not to overthink. It’s just easier…”

“Who are you talking to?” Anna barged into Emily’s room disrupting her monologue.

“Why are you here Anna, aren’t you meant to be playing downstairs with your friends?” Emily snickered at her baby sister.

“They just left, didn’t you hear her Mum talking to Mum a few minutes ago. She had to go to the doctors. What are you doing talking to yourself?” Anna spoke, twirling her dress and spinning around in the room. She was getting on Emily’s nerves.

“Go watch TV or something, I am in the middle of something here!” Emily barked back.

“What, it can’t be much! You are talking to yourself. Are you smoking again, I will tell Mum. MUUUUM!” Anna was always manipulative.

Emily grabbed her forearm and frog marched her to the door of her bedroom and shoved her right past the door frame. Anna spread eagle, her legs planted on either end of the door frame, arms raised and pressed against the frame above her head.

Emily shoved Anna violently forcing her to the ground. Anna landed with a thud, knocking her head on the ground.

“Serves you right!” Emily snorted slamming her bedroom door behind her.

Just as Emily picked up the script she had dumped on her bed to resume memorizing her lines, she heard a knock on the door.

“GO AWAY ANNA!” She barked!

The door flung open sending a gust of wind rushing through the room, sending magazines and clothes straight into the air.

Emily froze, petrified, wondering what was going on. She looked outside the door, there was no one there, Anna was not on the ground.

“Anna! This isn’t funny!” She called out, her voice cracking as she spoke. There was no answer.

“Anna?” Emily inched closer to the open door, it was eerily quiet, and as she set foot on the door frame, another gust of wind, thrust her against the wall of her room. She started to panic calling out for her parents and admonishing Anna for playing a practical joke.

Her window suddenly flung open and just as Emily turned, she felt a hand over her mouth and she was quickly yanked out of her bedroom window, kicking and screaming. She bit the hand. The person yelled and she felt a smack on her head.

Emily opened her eyes and could hear an alarm go off.

“What is wrong with you? Get up it’s 6 am! You asked me to wake you up, I am never doing this again if you are going to bite me!” Osborne stormed out of his sister’s room cradling his hand.

Emily sat up drenched in her own sweat trying to make sense of what just happened.