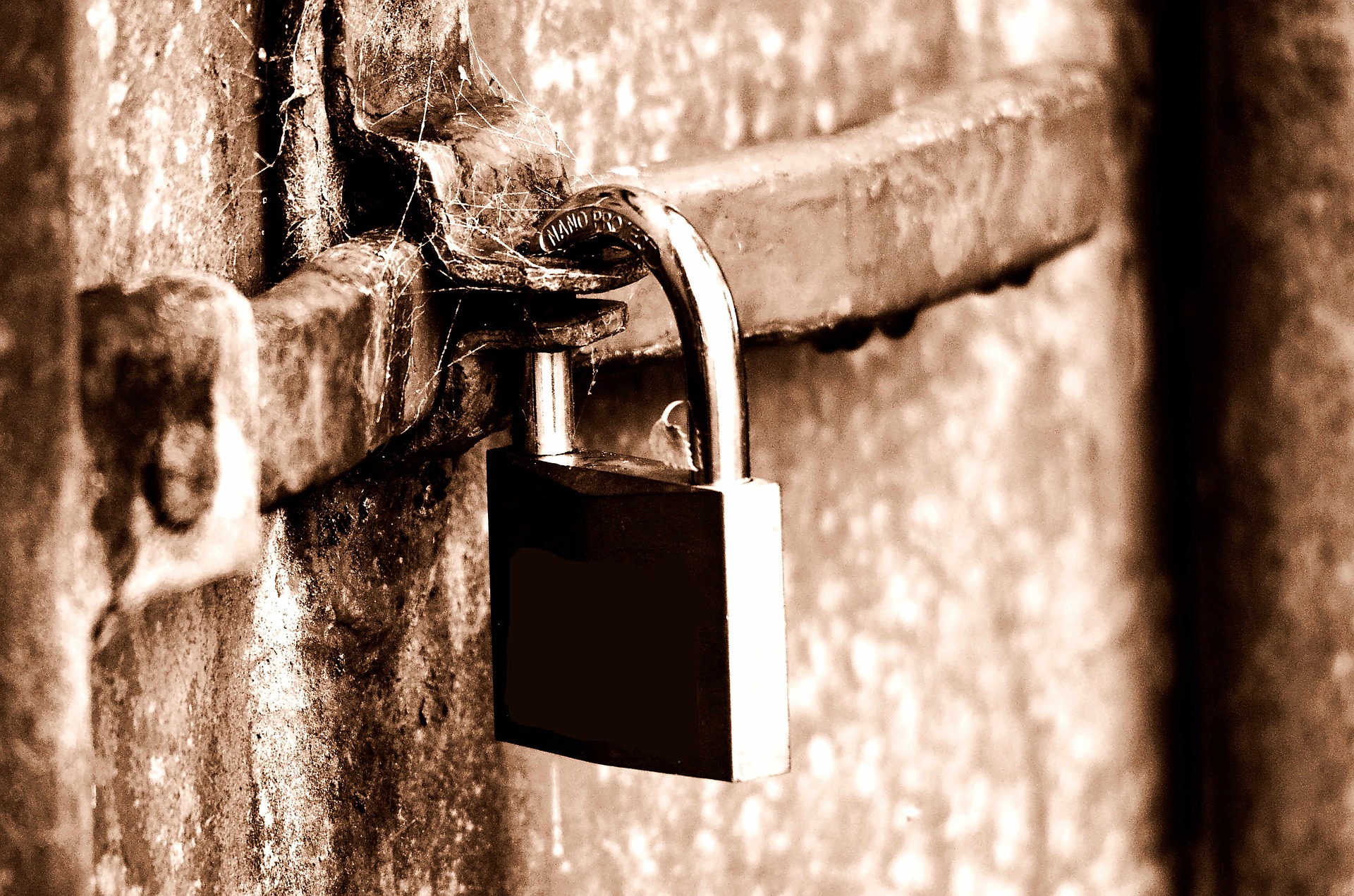 “Where are you?” Sandra texted. Immediately she got a message delivery notification, her screen lit up with a picture of a young bald, moustached man with a huge smiley face. The sight of the image lit her face up.

“Hey Duncan, where are you?” Sandra responded to the call.

“Just parking the car, sorry I am a few minutes late, where should I find you?”

“I am seated right outside Galitos watching the trailers on the screen,”

“Alright see you in about 5 minutes.” Duncan hung up as Sandra’s eyes now glared over the movie trailers, nothing seemed to matter now Duncan was here. Part of her knew she had no business feeling this way, but she did, she couldn’t help it.

Exactly 5 minutes later she could see Duncan walking on the catwalk towards her direction from the side of her eye. She kept her eyes fixed on the screen until Duncan stood in front of her.

“Damn you smell good”, she exclaimed letting go of her grip inching away from Duncan, as he smiled about to say something. Sandra quickly quipped, “you finally showered I see!”

“What time’s the movie starting?”

“We have about 15 minutes, it starts at the top of the hour,” Sandra replied as Duncan turned to face the screen playing all the trailers.

“Nah, I had dinner before I came over, I am good. I can keep you company if you want to eat?” Sandra continued offering a list of the various restaurants still open in the mall and the general type of cuisine each offered with a price range.

They both laughed. Sandra scowled and quickly burst into laughter again, punching Duncan in the arm.

“Nah, it’s cool, I have food at home, I will eat there, it’s no biggie. So what movie do you want to watch?” He said rubbing his arm from the pain of the punch.

“Well, you have two options, Joker which is a more of action thriller and Gemini Man all action?”

“Alright, mmm!” Sandra thought for a minute and nudged Duncan by the arm and pointed him in the direction of the cinema. They walked as Duncan rambled on about nothing in particular. They got to the counter, ordered their movie tickets, got the complimentary popcorn and walked to the cinema hall.

The sound was working but the screen was off.

“Uuumm..” Chief, it’s a seat, it’s not a life or death situation make a pick, where do you want to sit Duncan?”

Duncan shrugged his shoulders, he knew it was getting on Sandra’s nerves, but he enjoyed seeing her get mad he didn’t know why, but it gave him a slight bit of excitement, “where do you like sitting?” Duncan threw it back at Sandra.

Sandra pointed at seats right at the top back row of the cinema.

“Why do you want to sit there,” Duncan remarked dismissively.

“Well captain indecisive, some of us like sitting awaaaaaaay from everyone else, and I like the view from up here.”

“I normally like sitting a few rows down, but it never hurt to sit somewhere new.”

They sat down and Sandra looked at Duncan, he knew the look, she was inquiring how he liked it.

“It works, it’s fine,” Duncan responded, as Sandra handed him her popcorn and placed her water from her bag in a cup holder.

Sandra dashed out of the theatre and quickly spoke to an attendant about the screen in the theatre and dashed to the bathroom. When she returned about 7 minutes later, the screen was on and trailers were running. She dashed up the stairs and as she sat on her seat she quickly quipped.

And munched on Duncan’s popcorn.

Throughout the movie, the two periodically fed each other popcorn. Their fingers lingering on each other’s lips, feeling the softness in the dark. When the popcorn ran out Sandra couldn’t help herself, she reached under Duncan’s left arm and gently looped her right arm in his left arm in a lock. She rested her head on his shoulder, Duncan adjusted himself, leaning his head down in a sultry voice, inquiring, “Sandra are you OK?”

Sandra hummed in approval. The two watched the movie that way for some time until Sandra’s neck got a bit stiff an hour into the movie. She let go of her grip and leaned on the wall for a few minutes, massaging her neck.

Duncan was getting giddy with the action scenes, Sandra smiled with a sense of pride and adoration. She knew she had no business feeling this way, but being around Duncan made her fall in love with him again.

After a few minutes, Sandra reached for Duncan’s waist and wrapped her left arm around him tucking in her right arm on the armrest. Duncan didn’t seem to mind.

“Quit it girl, acting so damn desperate, don’t be too obvious,” she thought to herself withdrawing her arm, sitting up on her own again.

A few minutes later she reached out for Duncan’s left hand and held it in her right hand till the end of the movie. Duncan was so excited and taken by the choice of movie. Sandra was just listening to him as he rambled on replaying the scenes over and over again as the movie credits ran on the screen and the room lit up again.

They walked to the parking lot hand in hand. Sandra rambling on and cracking Duncan up with a story. The stories continued on the drive home. They could both feel the tension between them but none confessed to the other how they felt. They continued to joke as the friends they said they were.

“Here we are!” Sandra exclaimed.

“Thanks for tonight, I had a blast, we should do it again sometime. I haven’t watched a movie big screen in ages. And the movie choice was perfect.”

“Thanks for being so gracious with me for the excessive PDA,” Sandra stated slightly embarrassed.

“Nah, it’s cool, it’s you, I know you, no worries. I always have a blast with you. I mean it!” Duncan was still buzzing making gunshots sounds and mimicking moves from the movie.

The car fell silent for a few seconds, Duncan looked at Sandra intensely and leaned in, Sandra unbuckled her seat belt and leaned in closer.

“Good night, Duncan, let me know when you get home,” She whispered in his ear as she clasped her hands around his neck with a hug once again.

Duncan wanted to grab her hand as she hopped out of the car but didn’t. He fought the feeling back. He quipped, “I will be home before you can get into bed.”

“Let’s see about that!” Sandra called out as she dashed in through her gate to her front door.