She Who Shall Not Be Named 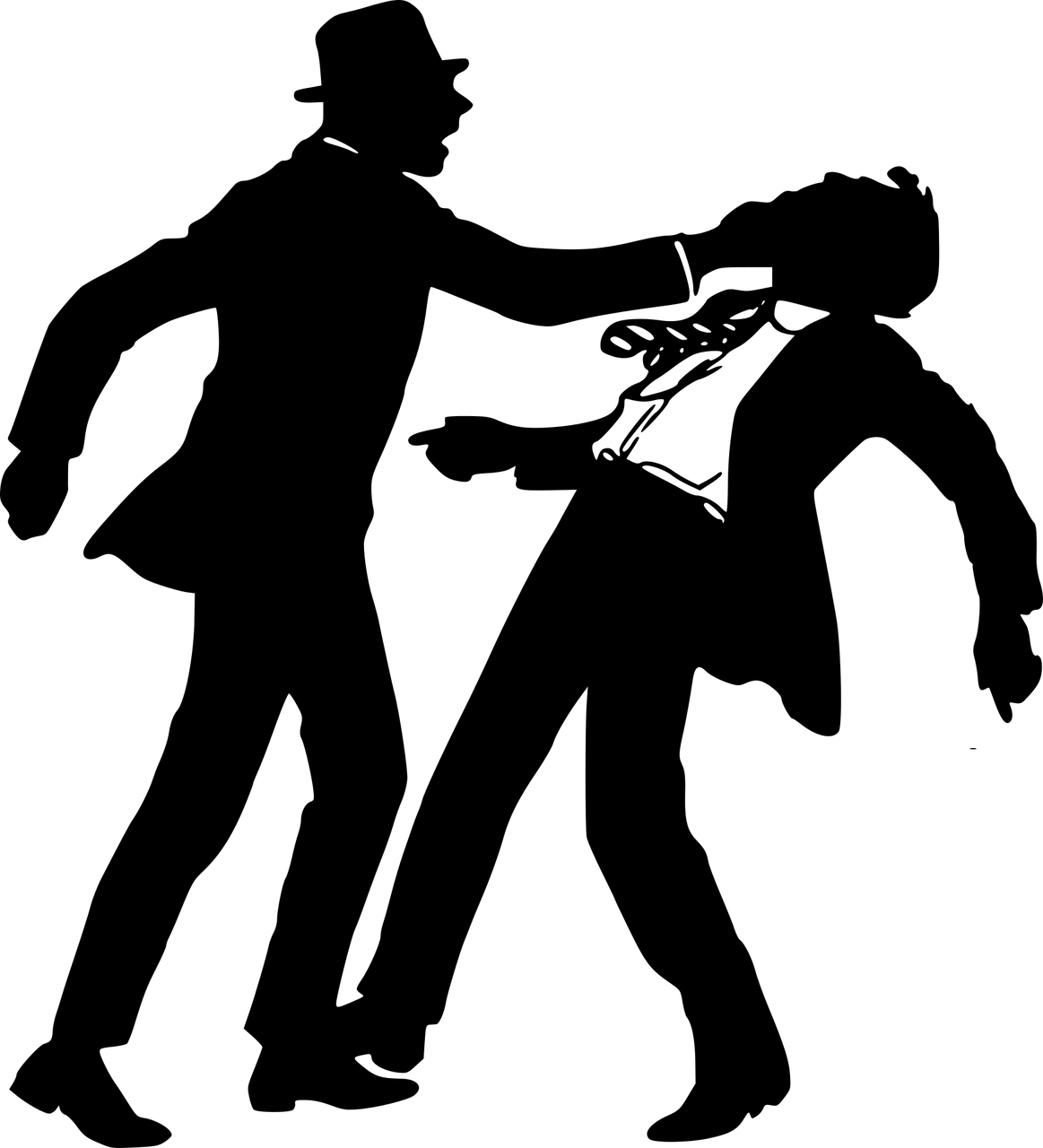 “So what car do you drive now?” Ali inquired grinning from ear to ear, eyes brows raised suggestively.

Musyoka shrugged and sipped his beer.

“Come on, bana, si nowadays I just see you on the news, celeeeeeb!” Ali was getting pushy. Musyoka tried to avoid the conversation, turning his gaze to the football match on TV. He didn’t actually care or know which teams were playing he needed a distraction. He had just come back into town after weeks away from work and happened to bump into Ali at his local watering hole.

“Musyoka bana, wacha kuwa hivyo,” Ali punched him playfully in the arm causing Musyoka to spill his drink which was half-way to his mouth for another sip.

“Ali bana! Can we just watch the game?!” Musyoka barked back, as he grabbed some serviettes on the counter and dabbed at the spill on his shirt. Ali stared at him surprised.

“I thought we were boys, we used to talk about everything, back in the day. What has changed now manze? Just trying to catch up, it’s been a minute.”

“Do you have kids now? The last I checked out on FB, you were engaged to some Mama…” Musyoka begrudgingly decided to indulge Ali.

“Ah no! You know how chicks roll these days, hit and miss, she was all up in my game when I was dropping hits, then when the gigs slowed down she bounced. Hali ya life!”

“Sorry man, so what’s up now, have another lady in the picture?”

“No not married, bachelor life. Enjoying it actually. It’s giving me time to focus on my career which is good for a change. What happened to the music, the DJ’ing?

“Nah, the industry changed, younger guys checked in, looked like I couldn’t keep up so moved on to production and gave that a shot, didn’t work out either. So what exactly do you do?”

“Well, like you a bit of this and that, consultancy, hapa na pale, mostly finance and the like. What happened to your kid bro, Joey. Guy had game man, last I heard football scouts were checking him out to join a Bundesliga club or something like that.”

“Mambo ya kale. Alitupachance yake bana. Akiingie kwa group shenzi. Now he is in Shimo la Tewa! Such a disappointment to the famo.”

“That is messed up bro, poleni bana. But at the end of the day, it was his choice.” Musyoka made a lame attempt at consolation.

“Eish! Manze inaniwasha hadi leo bana. What happened to you, you were also majuu, high flying investment banker, now I see you on local TV, not that you are doing badly but…”

“Like you said, hali ya life!” Musyoka dismissed the discussion as he raised two fingers and pointed at his and Ali’s empty glasses at the bartender for refills.

The bar roared, they looked up and a team had scored, fans in the room chanting, Ali and Musyoka looked dejected as they sipped on their drinks. The conversation lulled as both kept ordering drinks, gazing up from time to time at the 60-inch screen watching football scores none of them seemed to care about.

“Eish! You guy…….I still…na feel vibaya yaani, Rachel! Ah! Huyo dame….” Ali felt his shirt tighten around his chest, a fist rising to his face with a bunched up piece of his shirt.

He slowly turned to see it was Musyoka.

Ali slapped his hand away spilling Musyoka’s drink all over the counter. Musyoka gets up and shoves Ali, Ali shoves him back and lands a punch. Musyoka punches back and soon a full-on brawl unfolds. The bar patrons turn to cheer either side, cash changing hands over lame bets. The bartender quickly grabs a whip and lashes it at the table. Landing on some bystanders cheering, they yank the whip from the bartender, forcing him headfirst on the counter, who ricochets off it landing on the floor.

20 minutes later, bleeding and now sobered up, the two push off each other and go in opposite directions.

“Ati nini?”Musyoka puffs his chest and charges into Ali breaking tables, parting the crowd. The crowd pushes back as Ali rips off Musyoka shirt at the back. Musyoka shoves Ali into a bystander who shoves him back towards Musyoka. Panting, tired, bloodied Ali raises his hands in surrender, the bar falls quiet.

“Rachel siyo malaya!”Musyoka retorts with a high pitched voice that gives him pause as the crowd bursts into laughter.

Embarrassed, Musyoka shoves one bystander and makes it for the door tripping calling out Ali’s name.