You Better Be Your Brother’s Keeper! 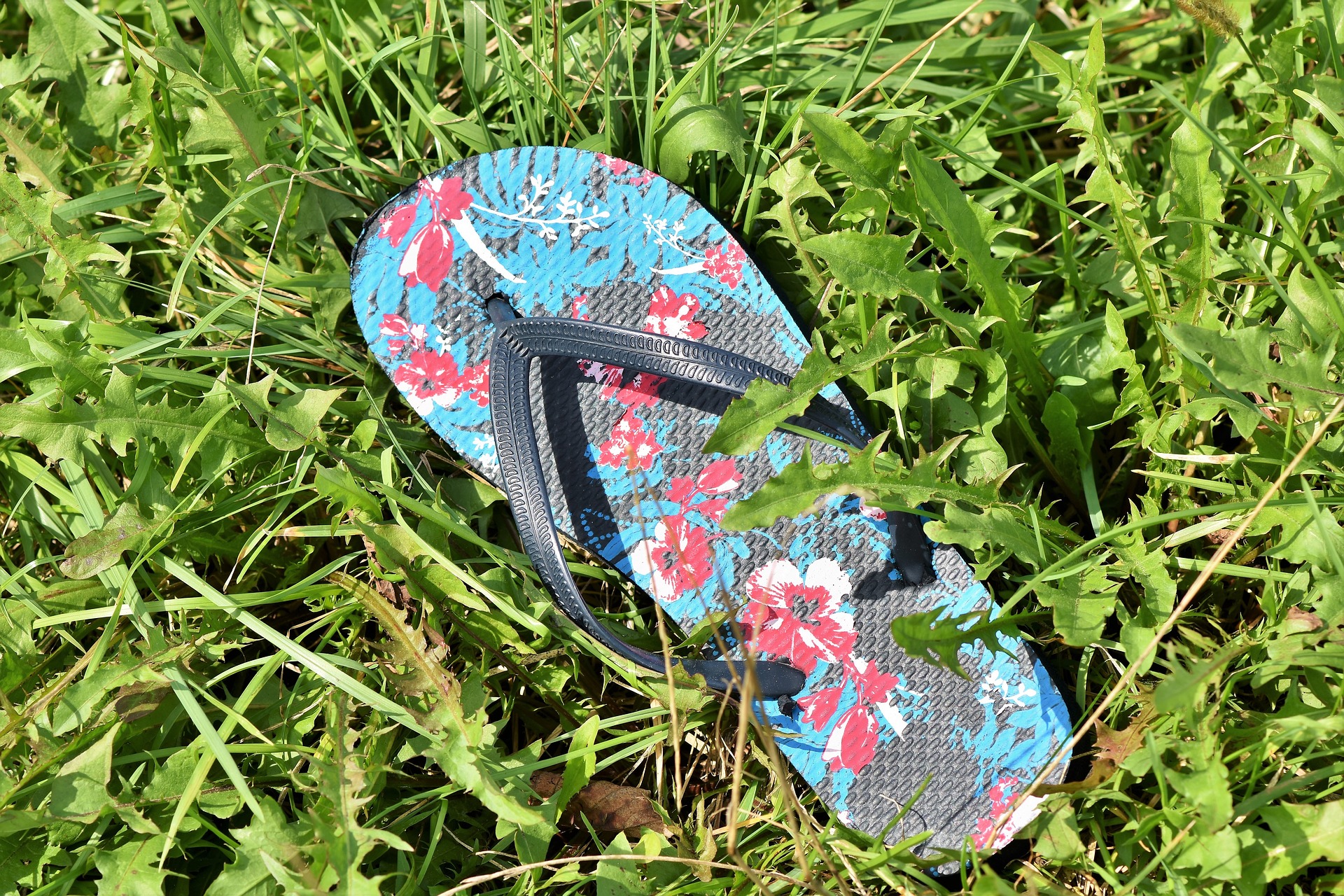 “Stay there!” Andrew had been shouting at his little brother repeatedly for the last 20 minutes.

Andrew was babysitting his 6-year-old brother, James. He had been deliberately instructed to keep James in the house, in a sweater and to not go past the front door. It was the school holidays and James was getting agitated sitting in the house hearing all his friends play outside.

Andrew struck a deal with James that he would play outside and periodically check on James. James was watching Tom and Jerry on TV he didn’t really care, he was well fed and happy.

Now an hour into playtime for Andrew, James got restless and left the house, barefoot with no sweater on. Andrew knew he was going to get in trouble for it. But the game of Shake was too good. His team was winning and on the verge of passing the last grid. But they needed to concentrate.

James was becoming a distraction for Andrew.

“Go back in the house James!” Andrew pursed his lips hissing through his teeth, directing his brother to the house by fanning his extended hand frantically.

“Watch out! AAAAAAANNNNNDDDYY!” Paul yelled out as one of the members of the opposing team reached out almost tapping Andrew out. The game was completely tense at this point.

“PAX!” Andrew called a time out, to the hissing and moaning of the other players in the game.

Andrew knew if his Mum found them both outside, he would probably never live to tell the tale of the beating he would get. He needed a time out.

“Just a few minutes, PLEEEEASE! I will get in trouble.” Andrew pleaded with his friends.

The other kids reluctantly took a break, some rushing into their houses for a snack, or a drink of water.

“Come on James, let’s go.” James adorably reached out to his brother and they held hands walking into the house. Andrew went to the living room and found where his brother had dumped his sweater and socks on the ground. He helped James put on the sweater and then dusted off the soles of James’ feet and helped him put on his socks.

“Stay here. You see Tom and Jerry is on if you don’t like it or want to watch something else, here’s the remote. OK? If you need me, just yell, I will hear you from the gate OK?”

James nodded his head and right as Andrew reached the door, James called out;

“Can I have some juice please, Andrew?”

Andrew rolled his eyes and then called back, “No, Mum said you can’t take anything sweet unless it’s a fruit, I will give you a banana instead OK?” Andrew spoke as he made his way from the front door to the kitchen. He grabbed two bananas and placed them on Andrew’s favourite plate and took them to the living room. He pulled a stool and placed the plate on it.

“There. When you are done, throw the peels on your plate and take them to the kitchen, place it on the counter, and DO NOTHING ELSE. Just come back and watch TV OK?” Andrew instructed.

James nodded and Andrew dashed straight out the front door to his friends now completely irritated by his time away.

“PAX!” Andrew yelled as he pounced into the last grid box he was located in. He gave Njeri the nod, the signal for her to pull her winning move as he distracted the opposing team. And in beautiful synchrony, Andrew tapped his foot and made it look like he was about to leap through. The opposing team skidded in his direction and Njeri made it through, the whole team screamed running through the grid hands raised triumphantly.

Andrew and Njeri high fived and then turned to high five their teammates.  As the opposing team hissed in defeat.

Just as they were to start a new game, Andrew saw his mother driving up the opposite side of the road, in their maroon Peugeot 505, he knew he wouldn’t make it to the gate in time. He rushed and jumped over Omosh’s fence and hid behind it just in time for his Mum to pull in to their gate. Andrew sighed in relief for a split second and then quickly remembered,  “James!”

He made it in just in the nick of time as Mum called out his name.
“Yes, Mum I am here in the kitchen,” he noticed his voice was a bit too high pitched but was a bit relieved he was found in the house.

“Come into the living room!” Andrew couldn’t quite tell if he was in trouble or not. As he walked to the living room he heard unusual sounds and groans and immediately hid his face behind his palms. He could feel his mother shifting her weight towards his direction.

WHACK! Andrew ducked but caught the draught of the flying slipper.

“Hii ni nini?” Mum demanded as she changed the channel.

WHACK! Right on Andrew’s bum, Andrew let out a whimper, “WHAT IS THIS YOUR BROTHER IS WATCHING?”

WHACK! WHACK! WHACK! This time Mum grabbed his arm jigging him like jelly in a bowl as she reached for spots Andrew couldn’t reach to shield from the pain.

“WHAT HAPPENED TO CARTOONS? WHEN DID CHILDREN HIS AGE WATCH ADULTS DOING THIS?”

Andrew didn’t know whether to respond or if it was rhetorical. The next 10 minutes were spent with endless rhetorical questions and beatings as James changed the channel from Tom and Jerry to Pepe’ Le Pew on Looney Tunes.

Mum stopped beating Andrew a bit confused, Andrew was sobbing but slightly vindicated that the slip up was not his fault.

“Oh! So it wasn’t you? It was an accident?” Andrew was quiet, deflated, arms hanging limply by his side not interested in responding to his Mum.

“Andrew I am talking to you, answer me,” Mum demanded also panting from the beating. James was busy laughing in the background at the cartoon while his brother agonized as to what was next.

“That means you weren’t watching your brother because if you were, he wouldn’t have been watching such terrible things.  Where were you?” Mum demanded pointing her slipper at Andrew.

Andrew took a deep breath, he knew what was coming next, he needed all the strength he could get. Just as Mum raised her slipper again, Andrew slipped through her oncoming grip and dashed out of the living room through the corridor, into the kitchen.

Mum was not left behind, she dashed through the front door and headed for the gate. Just as Andrew jetted out of the kitchen, into the backyard sending the chicken into a frenzy and through the wooden panel fencing, Mum met him and grabbed him by the arm. This was going to a long night of agony.