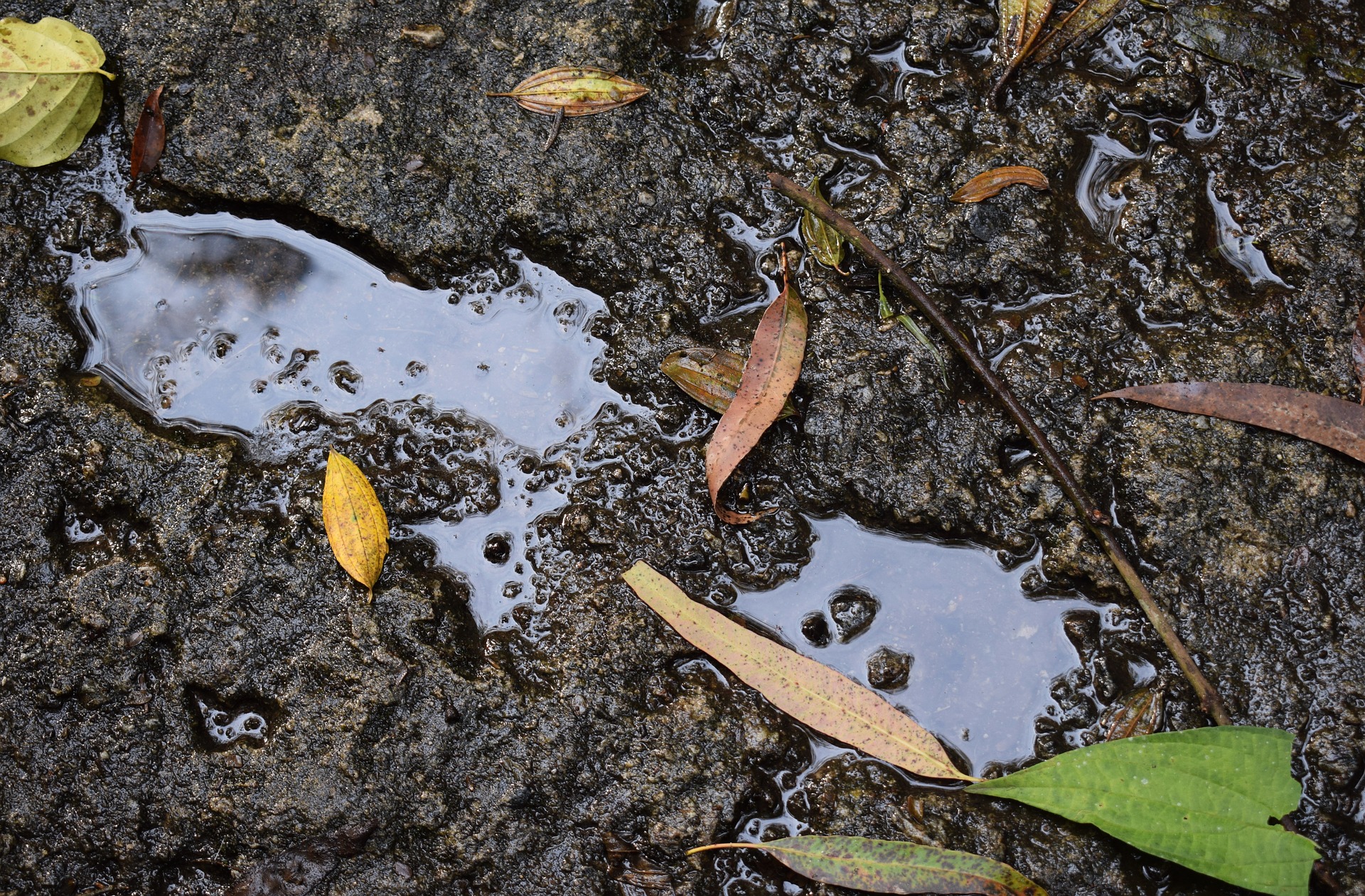 Ayoo got home drenched, and headed straight for the shower, it had been a long day and getting home was even harder with the rain.

She stood at the bus stop for 3 hours wrestling at the door of every other matatu pulling up to the bus stop, to try and get a seat and make it home as early as she could. The day had been long and all she wanted was a hot meal and sleep.

After what felt like the 100th attempt she managed to elbow a man out of her way and make it into the matatu and got the last available seat. She peeled off her drenched raincoat to ease the discomfort she felt. The windows in the matatu got misty from the heat and exchange of carbon dioxide being dished out from each passenger, no one willing to open a window and let in some fresh air.

After collecting the bus fare, the conductor opened the door which flushed the vehicle with a chill of oxygen which woke some of the bobbing heads inside. Some bickering was heard from inside.

“Nifunge mlango na wengine wenu mnashutashuta ndani ya gari, mnaharibu hewa! Forget!”The conductor spat out. The saturation of bad breath, sweaty and damp bodies mashed with the stench of farts and carbon dioxide was nauseating to only the conductor and Ayoo, who was now completely relieved with the fresh air whipping her face as they sped home.

15 minutes later, Ayoo alighted from the matatu and braved the pouring rain to her apartment.

Three cars speeding on the road washed her as they sped by.

“Assholes!” Ayoo called out, flipping the bird at them as she now power walked home. Ten minutes later, she walked into the sound of laughter. Derrick, her roommate, was already home settling into the evening comedy shows on television.

“Long day huh?!” he let out with a grunt, eyes still glued to the TV screen.

Ayoo opened the back door hanging her wet clothes, she dumped her soaked shoes by the door and aired open her brolly. She turned off the backlight and shut the door behind her. She walked in her undies, tiptoeing past Derrick, who barely noticed her at all.

She went to her room grabbed her towel and hit the shower. As the hot water hit her back she grinned in pleasure. She needed it after the day she had. She wrapped up her shower, put on her pyjamas and made her way to the kitchen to cook something.

She opened the fridge and all there was, was three eggs and a lemon. She shook her head irritated.

“Why the hell didn’t you grab some groceries, you were home already!” Ayoo yelled out to Derrick.

“What?” Derrick responded, he didn’t hear a word she said.

She pulled out a bowl from a cabinet and grabbed a fork from a drawer, she broke the three eggs from the fridge and whisked away. She remembered the salt and black pepper from another cabinet and whisked a pinch of each into the eggs.

She rummaged through another cabinet looking for a frying pan. She couldn’t find it. She finally looked in the sink and there it was covered in cheese and other sticky things Derrick would only know. Ayoo cringed.

“Wash after yourself Derrick! You are such a bloody pig!!”

“What?”Derrick called out again, eyes still fixed on the screen.

Ayoo walked to the living room and walked in on a funny scene and they both burst out laughing. Derrick turned laughing. Ayoo just shook her head. A few seconds later, she heard a loud thud. She paused for a second. And headed back to the kitchen to cook her eggs.

The tap was turned off. She paused, She didn’t remember turning the tap off when she went to reprimand Derrick in the living room. She shook her head and turned on the tap again, grabbed some dishwashing liquid and squeezed it on a sponge and started to clean the dishes. Her mind completely zoned out. She heard a tapping sound on the window. She paused and the tapping stopped.

She continued scrubbing the pan and the tapping returned as she rinsed the pan. Ayoo whisked open the curtain and huge eyes were staring at her. She screamed and dropped the pan. And fled to the living room.

She violently shoved Derrick off the couch pointing at the kitchen.

“What the heck Ayoo! I was watching something.”

She yanked him up and frog marched him to the kitchen, there was nothing at the window.

“I swear it was there!” Ayoo shook her head in disbelief.

“Ok, you had a long day, just cook whatever you are cooking and take a chill pill alright?” Derrick reassured her. As he made his way back to the living room, he noticed what look like muddy footprints.

“Did you not clean your feet when you came in?”Derrick called out now with the TV muted.

“My feet weren’t muddy I peeled my shoes off when I got in, didn’t you even notice that?” Ayoo yelled as the sound of sizzling oil muffled her last words.

There was a loud gasp quickly quashed.

Ayoo didn’t hear it. She finished making her eggs. She grabbed a teabag from the jar on the counter and placed in a mug. She then poured herself some hot water from the hot kettle which was warming as she made her omelette.

There was silence in the living room.

“Jealous are you Derrick, is the smell of the omelette killing you with envy?”She chuckled as she walked to the living room.

Just as she walked in, her mug and plate fell to the ground simultaneously as she let out a blood curdled scream. Derrick’s body was covered in blood on the ground, muddy footsteps trailing to the door which was now wide open.

Ayoo fell to the ground wailing, eyes bulging out of their sockets, as she thumped her chest in shock.