Anything for A Fight with Mama 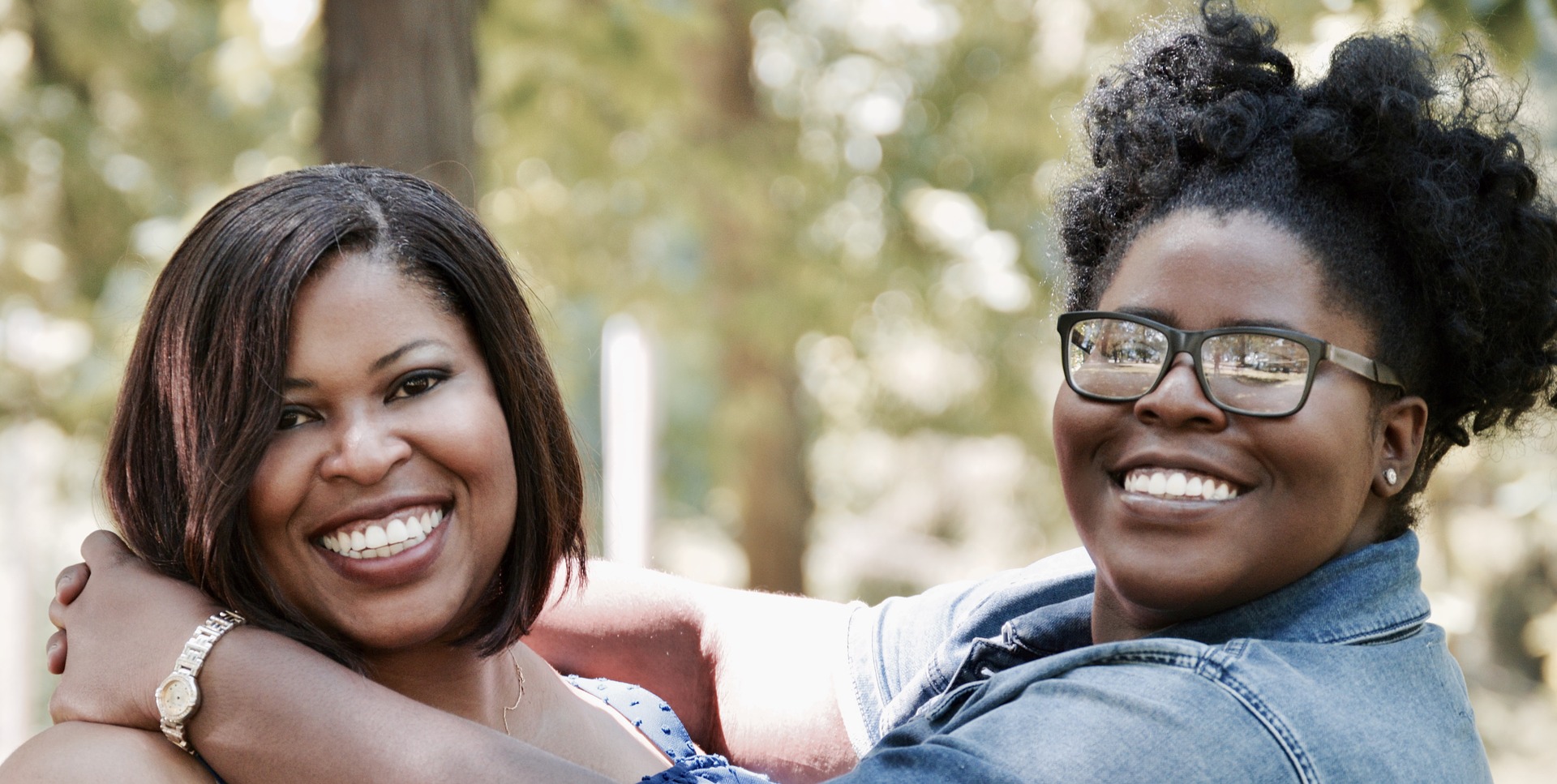 Mum and I weren’t talking much this morning. We had a little tiff about my hair. Let’s just say my hair was looking….” festive”.

A few weeks ago I had told my mother I wanted a new look for the new year, she was open to it and we sat down and had a discussion about what that meant. I wasn’t quite sure at the time. It started off as a simple discussion.

“So what do you want to do? Colour your hair want to braid it, no you do that all the time, maybe way too often. Do you have pictures for what you have in mind?”

I shook my head. I was excited, yet a bit confused. I was also super impressed that Mum was OK with me wanting to get a new look. So I whipped out my phone and we started Google searching some of my favourite celebrity looks. What started off with an eager smile from Mum quickly turned into a frown by the time we got to “c”. She saw how my eyes lit up when I saw Cardi B. There was nothing wrong with the hairstyling per se, it was the colour that Mum found off-putting.

“Koro mago toang’o?”My mother barked out, pursing her lips, her eyes shrinking as she squinted as if she had just bit a lemon.

“Mama there is nothing wrong with it, it’s nice and colourful….” I was cut short by Mama’s dismissal through the usual sarcastic, “OOOOOOO?”

That hurt my feelings, as I moved the phone from her view and kept scrolling at other options.

“We need to cook some lunch, your cousins are coming over later today, you can keep going through those options later. At this rate, just buy a wig if concealing your beautiful face is all you want to do.”

Where in the world did that come from? Who said I wanted to hide my face? I didn’t realise I spoke my thoughts out loud.

“A little bit of colour Nita enhances your beauty, a lot of colour like that “B”woman you are looking at says look at me I am a clown.”

“Mama you just don’t understand, what my generation likes and yours are completely different…” The pitch of my voice started to hit shrill and Mum just walked to the kitchen and got to cooking. We both knew this would end up being a fight, an unnecessary fight at that.

I followed her into the kitchen and she immediately gave me THE LOOK. It wasn’t threatening, it was the kind of look that said, “end of discussion.” And you resumed the conversation when you were less emotionally charged.

I fell silent and sulked while we made lunch for the guests. The afternoon was a bit uneventful, most of my cousins opted out to coming, the advantage of being a teenager and having ‘other plans’ with your friends, family could take a back seat from time to time. So it was just Mum and me with my Uncle and Aunt.

Later that evening, while we had our evening cups of tea, Mum flung off the throw on the couch and went to her room for a few minutes. I could hear the rummaging in between the TV commercials and she returned with some photo albums.

“Come sit here with me,” She patted the cushion next to her on the couch. I moved from the couch I was on right next to her. I tenderly took her arm and leaned on it, Mum pulled me closer in and I lay on her lap as we flipped through her childhood albums, laughing through her teenage look as well.

We got to her late teens, and lo and behold, Mum had dyed her hair as well. She looked awful.

Again I didn’t realize I spoke my thoughts out loud.

Mum laughed so hard, her belly started to ache, I had to lift myself off of her to let her hold on to her now aching and shaking tummy from all the laughter.

“I know, I really did look awful and I had to shave my head after this, your grandmother would have beaten me senseless if she saw this. Your Aunt Lucy took this image and I went straight to the barbers after that.”

We laughed even more as we went through the album, when we finally got to the end, Mum hugged me and kissed me on my head.

“I know you want a new look, but for God’s sake, don’t make the mistake I made, don’t jump at the clown look like I did!”

We both laughed, It felt good just being in Mum’s arms again.

Now here we are months later, with my platinum pink bob with layers of blonde, festive I thought I looked.

“That doesn’t flatter your face  or your skin tone, didn’t we discuss this not so long ago?” I shrugged my head. And when I lifted it up mum was gone.

Then I was suddenly blinded by a light, Mum took a photo of me.

“Now, we’ll make sure you NEVER forget this disaster ever. When you are ready, I will get your Dad’s clipper’s ready for the new makeover.”She burst out laughing, this time alone, it hurt my feelings. But in all honesty, platinum blonde and hot pink just didn’t work for me, but I just didn’t want to admit it!

I really miss the laughter and the fights with Mum, because she was sober and caring and had a wicked sense of humour. Now, there’s no one to fight with or laugh with much anymore, especially when I am making such awful mistakes.