A Choking Start to the Day 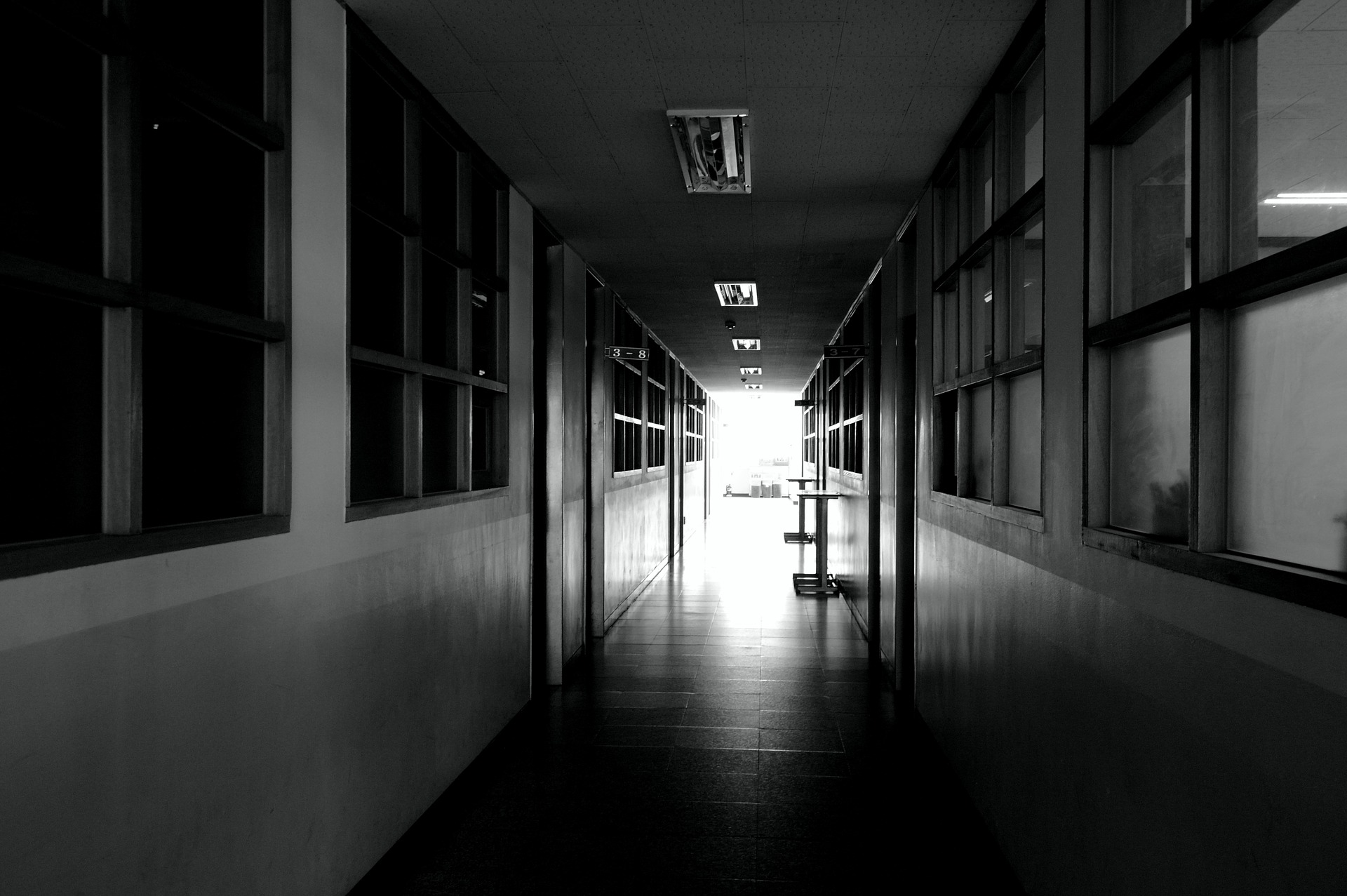 Peter started to fan himself and cough really hard as if he was trying to get something out of his throat. Dorothy’s face began to contort itself, eyes tearing as she rushed towards the window to let in some fresh air.

Ivan chuckled in the back of the class pointing at Hunter’s butt crack which was peeping through his shorts. Hunter wasn’t bothered he continued reading the novel he had before him. The silence in class quickly turned into a chorus of coughing, laughter and frowns seeping into the hallway.

Mwikali’s heels clicked louder and louder as she rushed down the corridor from the staff room. She initially thought the noise was from the senior’s class as it always was. But as she inched past their class, she peeped through the door, the class was empty. She shrugged as the echo of her heels carried down the corridor, as she inched closer and closer to her year 10s her face shifted from an expression of irritation to surprise.

She peered through the glass in the door and it was her class. Some students laughing hysterically, others balling in tears while others coughing their guts out. Randall rushed for the door clasping his tummy, palm slammed against the door, head hungover trying to open the door. It seemed stuck. Mwikali held the handle and pulled it into the corridor. The door was stuck. She tugged at it again, nothing.

She rapped at the glass on the door to get Randall’s attention, he didn’t move. She rapped again at it, Randall slowly raised his countenance, as he coughed violently spitting out phlegm. Mwikali gestured for him to push outward. Randall nodded weakly. He took a deep breath and pushed, the door inched out slightly, Mwikali yanked the door with all her might and the door seemed to dislodge and flung open. Mwikali immediately clasped her tummy and dropped her notebook and pens to the ground.

The gush of the air from the classroom was too much for her to handle. The windows were open in the classroom and yet the air was thick. The stench of Sulphur and decomposition was overwhelming. She hacked and spat as she called out.

“Kids, get out of here! Quickly!” as she crawled to the opening, stretching out to those still plastered at their desks.”

Some children mustered the energy to free themselves and stagger away from the stench. As each child walked into the hallway, they were quickly slapped with fresh air giving them a new burst of energy enough to propel them out of the building. After about what felt like an eternity the last child emerged from the class and Mwikali hand to tummy and gasping for air, closed the classroom door, which slammed with a click behind her as she dashed out of the school building.

She set the alarm off as she exited to ensure no other children where harmed from whatever invisible choking gas this was.

As she emerged from the corridor doors into the sunny fresh air, she gasped what felt like the breath of life. Her eyes watered with relief. It took a few seconds for her eyes to adjust, blinking rapidly as she called out to her students to quickly do a headcount. Everyone was there except Hunter, who she swore she saw leave.

There was no time to go back, the entire school was now marching out of classes to the fire assembly points and there was no way to run back in.  The children emerging from the other classes seemed unscathed. It was not clear what was really going on.