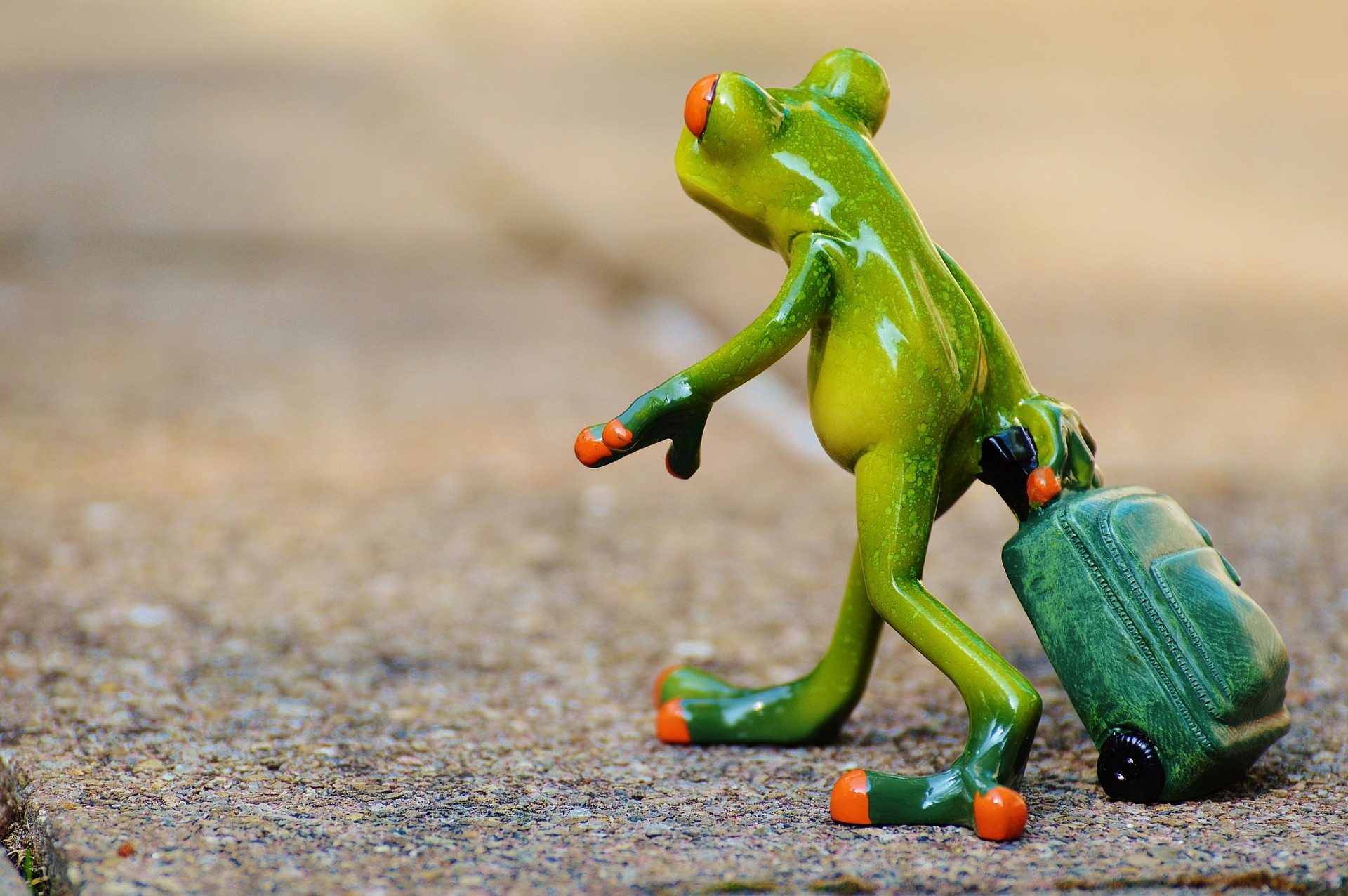 “I really think you need to cut back on watching the soap opera’s and reality TV shows and get back to work.”

“Ummmm….what? Jerry? I have no idea what you are thinking and you are not making sense when you open your mouth, so what is it?”

Jerry points at something on his table. John dismissively shrugs his shoulders. Jerry sighs in irritation.

“Just give me a minute Mary… Let me call you back.” John freezes embarrassed as Jerry pulls his phone out of his pocket and on to the table and places a small white Bluetooth ear pod on the table.

“I see you were on the phone there Jerry, I clearly misread the situation.” John sheepishly backed away from Jerry’s desk.

“No worries boss, it happens all the time,  that’s why I was pointing at my desk, I had a sign written. John walked around Jerry’s desk to read the sign.

“I am not being weird, if the conversation doesn’t make any sense, there is a possibility I am on the phone with someone. And if it looks like I am staring in your direction – Yes, I am cork eyed.” The sign read.

John sheepishly smiled and then chuckled hard with his palm clasping his forehead which he shook violently in disbelief.

“Ok, you got me there Jerry, you might want to make the sign bigger,”John continued to chuckle as he walked away.

Jerry smiled sheepishly and went back to the email he was typing when his phone rang. He was genuinely tired of John’s bullish approach to everything. Today, it was a misunderstanding, yesterday it was someone stole and ate his lunch which is ‘lovely wife’had made for him, from the office fridge. The day before that, a colleague took the initiative to offer a SWOT analysis of the department’s progress against company targets and how it could be improved. John asked the guy if he “wanted his job.” John was always the ‘victim’. Someone was always out to ‘undermine’ him, or we just didn’t ‘get him’. This was just getting beyond exhausting and we had all had it.

What John didn’t know with his acting out was we had all been recording these temper tantrums and sharing them with his boss who constantly wanted proof of what we were saying.

Today, being Chill Friday at the office the staff chose to compile a showreel of the whiner and have all this for a show for the whole department to see with the big boss. And finally, just finally have John’s ass handed to him.

All was set and ready with a delicious seafood lunch buffet, John’s favourite,  ordered just to butter the insecure despot of a boss, then BAM! Just as everyone sat to watch the showreel with lunch in hand and refreshments, John stood to make a speech to thank everyone for their dedication and hard work. There was nothing new, he always had to make a speech before our Chill Friday activities, so no one was paying much attention when he spoke. Most had their heads buried in their plates wolfing down food.

About 2 minutes in, Jerry heard a thud and saw John convulsing on the ground. He panicked, wondering if he had a metaphysical part to play through his bad karma wishes. A few seconds later the convulsions stopped, and his eyes rolled to the back of the head. John was gone. It was sad, but there was a relief as he was wheeled out of the office on the gurney.

There was a sense of finality to the victimization and abuse John dished out. But that really wasn’t going to change what Jerry was telling his wife earlier in the day, “He couldn’t do this anymore.”

Jerry left that evening after work never to return.