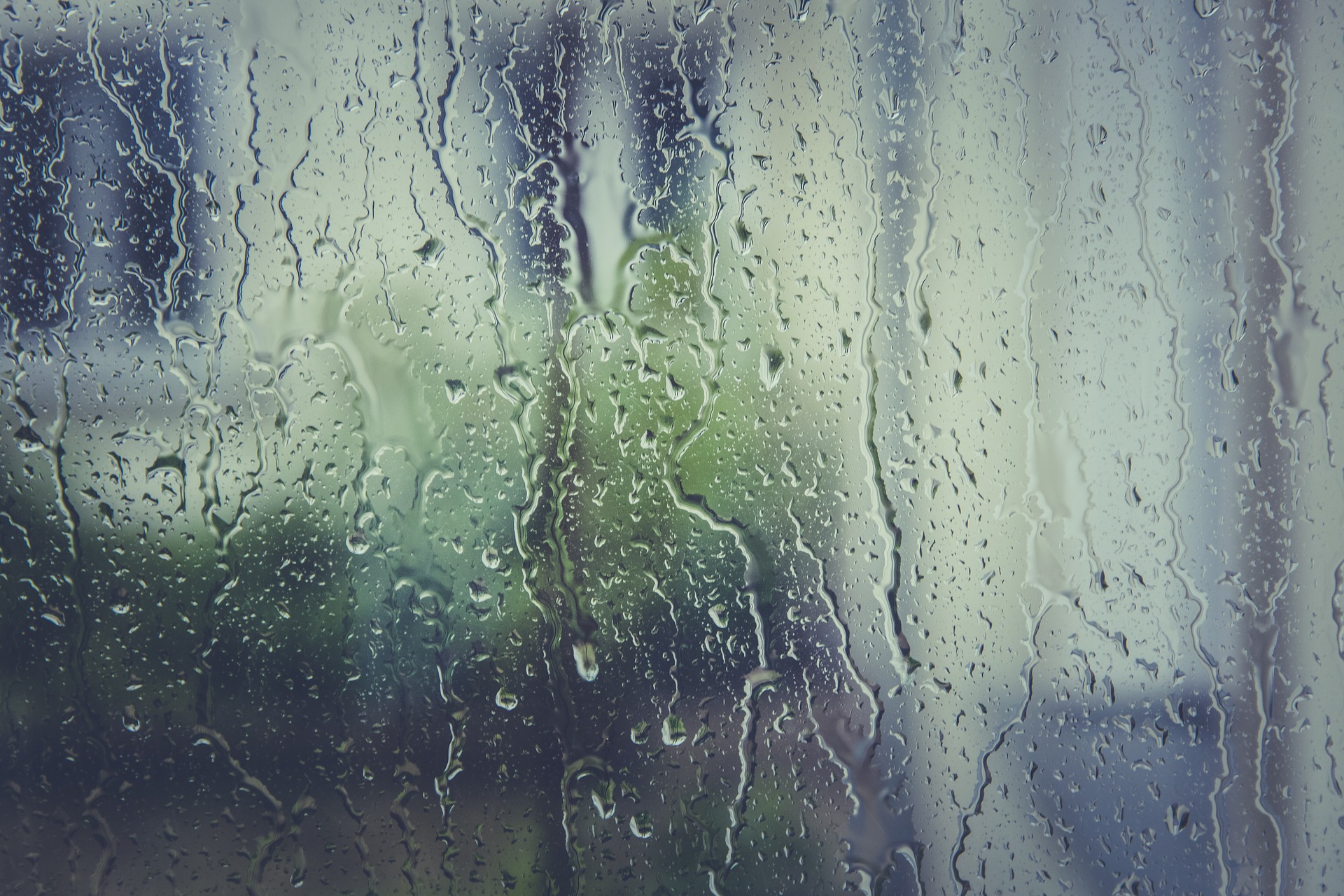 Henry was awoken for the umpteenth time by the sound of metal grazing upon metal. He tried to block it out by pressing his palms against his ears. It didn’t work, he frustratedly yanked his duvet and covered his head, pulling out one pillow from under his head and smothering himself with it. No luck. The sound just didn’t go away.

The scraping metal was soon silenced by the nagging pounding of the jackhammer. Henry kicked his duvet off in frustration and hissed expletives to the air. There was no more sleep for him this morning he had to get up. The noise was all around him. Children laughing and screaming as they played one side of his tiny apartment. Construction on the other. Red-eyed and frustrated he reluctantly swung his feet out of his bed to the ground.

He sat up wondering what to do. He had a long to-do list in his mind, but since it wasn’t written down, for some reason he didn’t feel obliged to do anything at all. The alarm went off on his bedside, he quickly slammed the top halting the buzzing abruptly. The jackhammer outside fell silent almost simultaneously. Henry paused, smiling briefly with the hopes construction had halted.

A few seconds later, his brow furrowed in frustration as the jackhammer powered on. He whipped the duvet off, revealing his bare torso and thighs, sending his body into a shudder, he hadn’t realized just how cold it was. He quickly covered himself in the duvet leaning back towards his pillow. His head sinking straight into it, his eyes closed. Bliss.

The rain began to pitter-patter on his window, he turned and smiled. The children’s laughter turned in to screams of excitement and splashing as they ran for shelter. The jackhammer fell silent. Henry smiled.

“God bless the rain,” He muttered. The weight of his smelly breath slapping him in the face under the duvet sending him into a violent cough. He lifted his head out of the covers to grab some cool fresh air. His head posied on the pillows he smiled, not just because of the rain, but because for the first time in 2 years, he was grateful to be alive.

He was grateful for the sound of the rain and the warmth of the sheets in his bed. For the first time in 2 years, he could wake up when he wanted and sleep in for as long as he needed to despite having work to do. It was the work he chose for himself. Despite the noise outside, he had life happening without it being coordinated by a buzzer, a holler from an overzealous prison guard,  or orders barked by a prison warden.

This morning Henry realized he was truly free. Free to dream a new and free to choose what to do with his day. On a cold wet morning like today, he chose to sleep. He inched back into his bed, fluffed up his two pillows and pulled his duvet over his head and slept soundly to the pitter-patter of rain on his window.