I Urgently Need a Good Nurse, Can You Help? 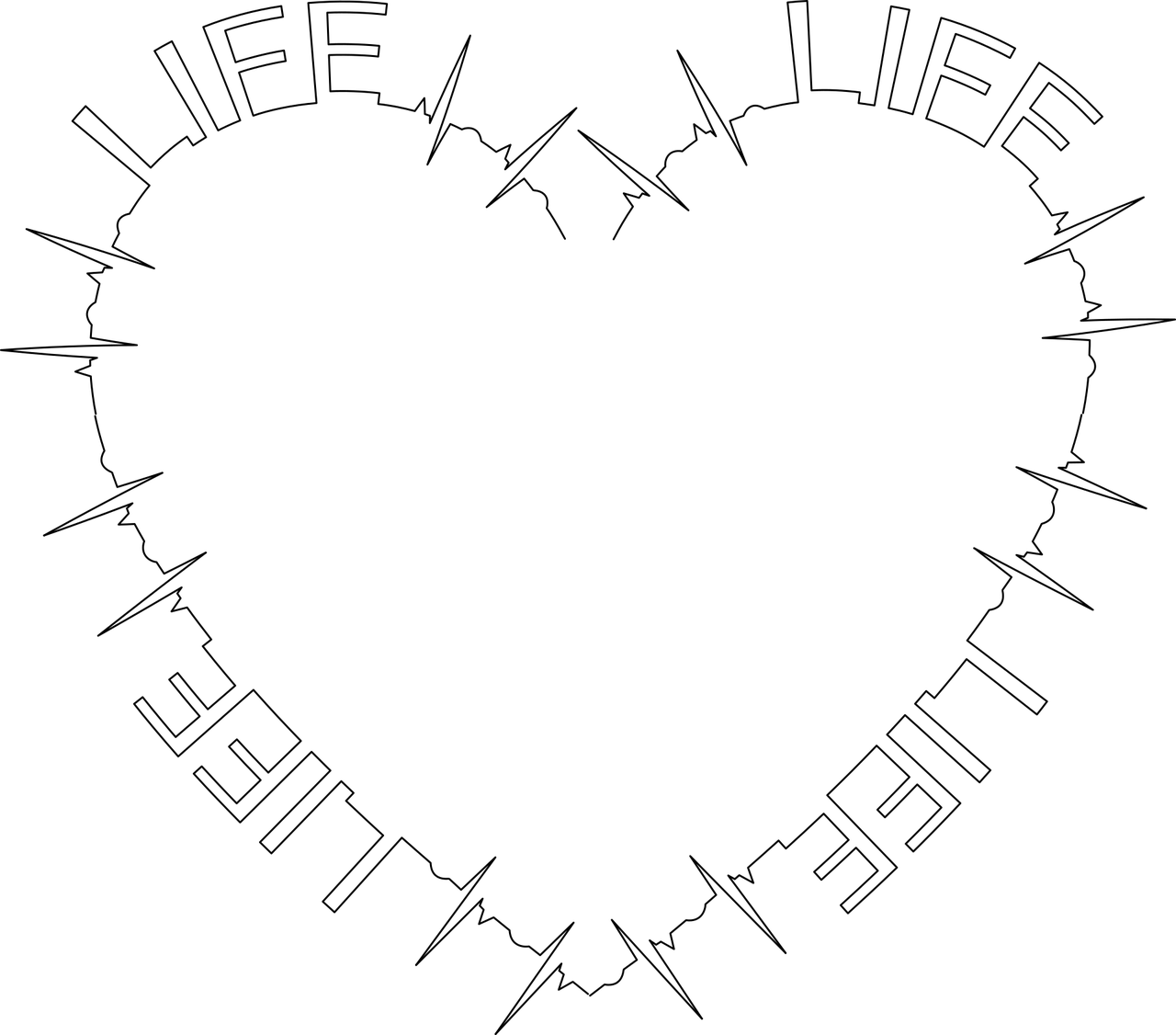 Slightly over 17 years ago I watched my mother force-feed my father as he slowly deteriorated. His mind had given up and his body wasn’t fighting much. In a matter of months, he was gone. Those who exploited him and had run away in his time of need were back singing praises of my father’s support for them and selflessness, tossing cash into baskets at funeral fundraisers.

I was only 18 at the time and I realized in the community I came from you were more valuable dead than alive. I watched relatives who offered distance as a form of consolation, others mouthing prayers in church with fervour but seemed unsure of how to condole us as a family. After all who really understands the loss of a loved and adored patriarch other than those who genuinely loved him and stood by him at his worst?

To my surprise, the vicar, a young man, now Reverend Tom Otieno; had also recently lost his father spoke with conviction and love at the podium. He chastised the opportunists who were in it to make money from the bereaved and those whose only focus was, “how many bulls would be slaughtered at the funeral.” I wished very deeply at this point there was a way to broadcast the recording of his message in the village.

A village were rooms in our house were locked to spare the belongings we had from the kleptomaniac neighbours and nosey distant relatives who had the opportunity to lift what they had sought after for years. No visit like this one was a great time to possess what only some admired or envied in our home. Not that there was much to envy, it was a basic home with basic things, like any middle-class home.

Tents erected and grave diggers sought after, their payment, not cash but a 5-litre jerrican of moonshine to send them 6 feet under. With every sip, they sang, they joked and occasionally recalled conversations they had with my father as young schoolboys, as they punctuated each story with a thrust of a hoe an inch deeper into the grave. another scooping the loose soil to the surface which was steadily getting further and further to reach.

Back in the church, the All Saints Cathedral, pews filled with lives and families touched by our loss. The awful refrain, “It is well with my soul.” Echoes in the room. I sneer, of course, it’s not well with my soul, I think to myself. My mother looks at me with pity as she continues to sing. The strong widow, the perfect wife and mother who supported my father in sickness and in health. She sat up hours in the night talking to my father, cracking jokes to make him feel alive again. And reassured that no matter the silence and cold from “friends” he thought he had, he had her. He had his children who adored him nonetheless.

Fast forward to 2019, my Stoic Mother is now in agonizing pain and on the road to recovery after 6 uncomfortable cycles of chemotherapy. After weeks of fundraising and completion of the process. The journey has yet to begin, shot taste buds, exhausted limbs and endless lethargy. Mum’s sense of humour and storytelling is dimmed.

Eating is a fight and a system which fights between the runs and constipation. The indecisiveness of her body is equally exhausting physically and mentally. She needs our support, her children who love her with the same unconditional love she raised them with. But just like the loved and adored patriarch. The loved and adored matriarch needs help. Not just love and care, but great medical care from medical staff called to help and heal and slow to milk every cent we have.

As we seek additional palliative care from professionals the question I ask, is there a real nurse or nursing staff who genuinely understands care? No verbal or physical abuse or neglect of patients. Good nurses who nudge stubborn patients who violently reject the meals before them their bodies crave. Good nurses, who will see a human being in need of love and care they only have the professional ability to offer? A good nurse who sees the need to care and not the need to make excuses and milk the cash we genuinely no longer have? A great nurse willing to work to see her patient walk again and live a full life beyond the ailment they have only for a season? Does that nurse exist and if she does, can you share their contacts with me?