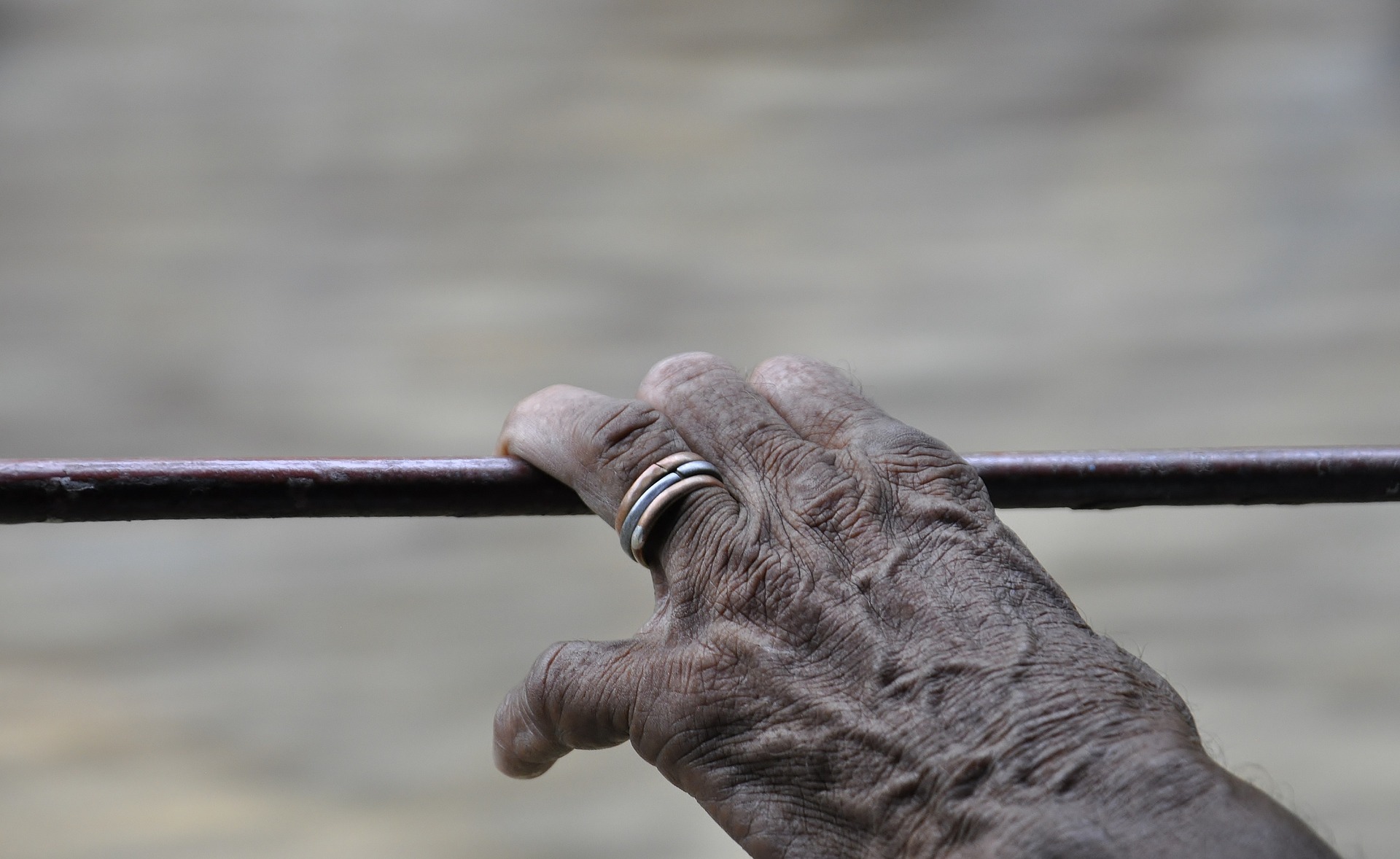 “You are slim fit now, I see, oki med chiemo?” Aluoch shrugged and sighed as she peeled the plate off the table to serve herself. She had lost her appetite. Her Aunt Jane had been giving her back handed compliments all afternoon.

She stole a glance at her Mother with the, “I told you so,” look. Mum shrugged with a guilty look on her face. She knew Aluoch’s pain. But how could she say anything to Aunt Jane, it was her elder sister who spent more time taunting her about ‘marrying a poor man’. Her husband was a primary school teacher with a meager income. Alice supported the family; she made a mistake of telling her elder sister this in a passing conversation 25 years earlier as a newlywed and was fuel for Jane’s perennial taunts.

But it wasn’t just Alice’s husband and daughter Jane had a field day with, she had a special dose of spite for her sister. According to Jane, educated African women with careers married to lowly educated men who ‘definitely have high sperm count’ can afford at least 4 children like herself. One child to Jane was barrenness; after all, how would she protect the legacy on both sides of the family?

“Are you still choosing to be barren? Is that why you spoiled this child so much? Ne kakochwe!” Jane chuckled puffing her cheeks imitating Aluoch as she ate seated next to her mother by the television. Head hung so low, her braids almost slipped into her meal.

“For God sake, Jane, it’s Mama’s 90th birthday can we at least feign a sense of joy and celebration for her life and not make this about you?” Alice barked back.

Jane guffawed and hissed. “So the barren CEO speaks! I see that fancy status and media attention is making you arrogant. Remember your place Nyako! I am the eldest here!”

Someone turned up the volume of the television to drown out the spat. Dana stared at her two daughters with a sinister smile. She reveled in the chaos. Many people blamed her for her general lack of mediation in conflicts, she left her children to tear themselves apart.

“Mano maisha!” Dana would say. That was life; the life she reveled in. Children were a life goal; once she boar them she never felt any obligation to raise them. “Life is about figuring out. Figure it out among yourselves,” she would always say in a chuckle to her children whenever there was conflict. And walk away.

Uncle Dick the youngest of the remaining 3 siblings in the family had acquired a simpler way of handling things. He would chew people out in monotone. He realized at a young age calling people out aloud only antagonized people further. For some reason his monotone would intimidate Jane.

“Jane, this isn’t the time.” Uncle Dick spoke in a monotone staring right at her. That normally shut her up. But today, his sister was out for blood. Jane took a deep breath ready to tear her sister and her niece to pieces. But that was quickly interrupted.

“Aluoch come and join us outside. All the cousins are there.” Priscilla called out to her cousin warmly. She was oddly different from her vitriolic mother. Aluoch barely lifted her head from her plate as she chewed slowly. She could feel the saltiness of her tears streaming in to her mouth as she chewed her food. Alice reached out to her daughter; Aluoch shrugged her off. Priscilla grabbed a box of tissue from the coffee table and handed them to her. Alice wiped her tears, stood up and took her plate to the kitchen she had barely eaten.

Priscilla walked behind her as Jane violently chewed her meal seething with a murderous stare at her sister.

“You are grown women.” Dick started as the front door closed and the children stepped out. “Jane, do you see what kind of an example you are setting for your nieces and nephews?”

“Kik echak koda, Dick!” Jane wagged her finger in her brother’s direction. She wasn’t in the mood for a reprimand.

Dick sipped his drink and continued. “Alice, this has gone on for way too long, you have been fighting way before I was born! We have lost seven siblings and Mama is now 90 years old. Onge mor? No joy? Don’t you two see there is something wrong here?”

“Look Dick, I am tired of being the adult. I was the mediator when all 10 of us were constantly fighting. Mama may be seated in this chair now with her sinister smile enjoying this horror. But it is her failure to set the right boundaries of respect and mutual understanding as children that we have monstrosities like this!” Alice’s voice began to break as she pointed at her sister. Tears began to stream down her eyes.

“Look at Aluoch, she is nine. Jane! Nine! To iyanye! How do you insult a child? And you are her blood?” Dick stared at Jane in disgust.

Jane rolled her eyes, dropped her plate on the dining table and grabbed the empty vase pointing at Dick with it gesturing as if to throw it at him.

“Violence is not the answer Jane. Look at what it’s done so far. Yes, we all have successful careers, but look at the misery. The only one who seems to enjoy it, Mama Ng’uon na, is you.” Dick continued.

“She’s a masochist like Jane. Jane inherited that from her!” Alice barked, which was aptly followed by the sound of a broken vase.

Alice was startled, Dick was unfazed, he knew it was coming. Jane was smug then shortly burst into tears.

“Mama, what have I done?” Jane wept with guilt.

They all looked at their mother hunched over in the wheel chair bleeding on her head. Jane whacked her mother on the head first as she flung back her arm with vase to build momentum for her throw at Alice.

“May she die today!”, Alice exclaimed in exasperation.

Dick sat still staring at his mother pondering on the next best step to take.