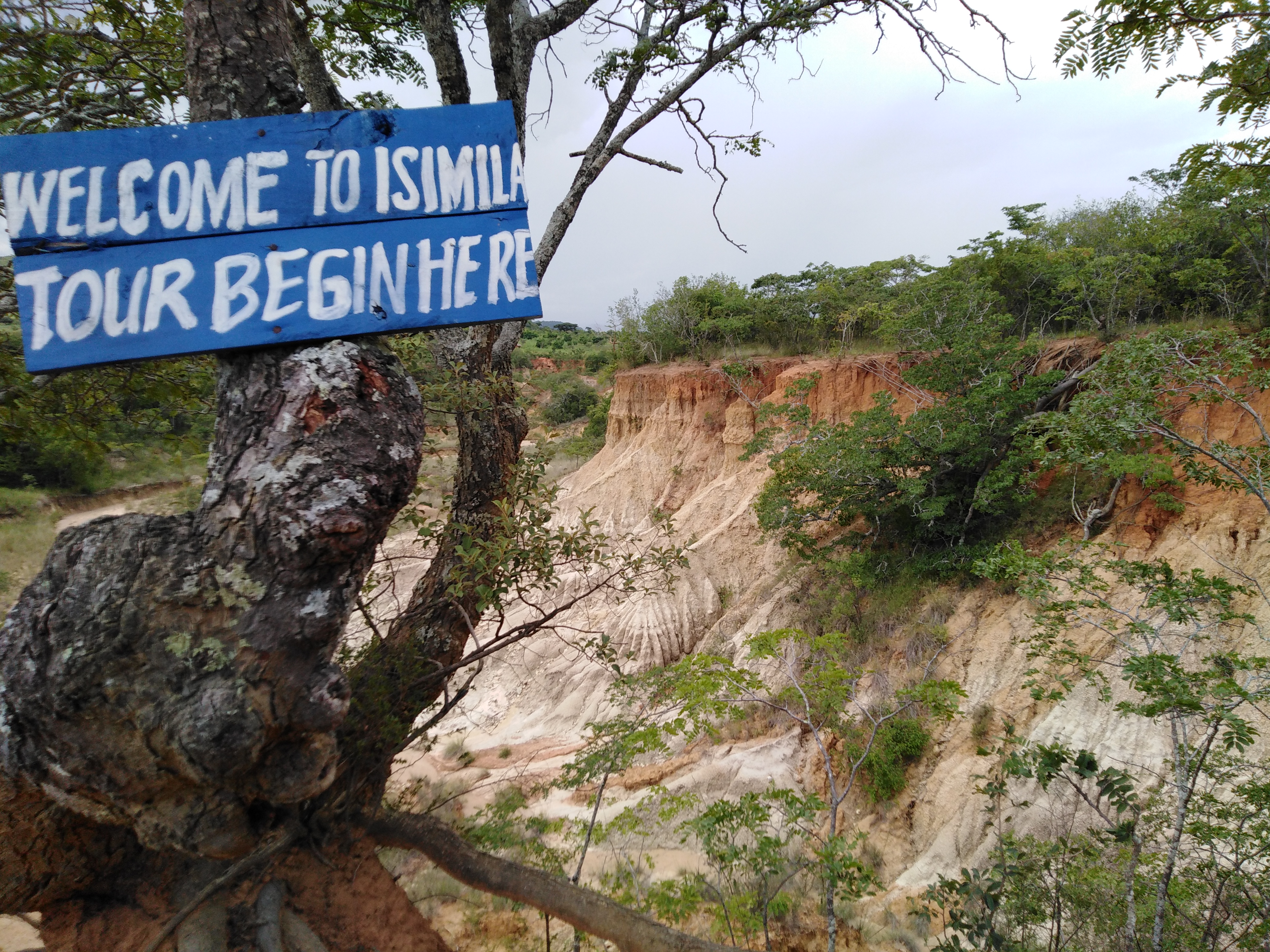 Last week I was able to work out of the office which was absolutely amazing. Given the chance, I would spend more time out of the office than at a desk. I am not a fan of desk work, but as you soon realise, when you start working at strategic levels you have to fight to enjoy your creative space. A whole lot of work tends to be heavily administrative; reports, work plans, budgets, meetings etc. I am not complaining. I am glad I am learning a lot from my work. It’s just that I miss being out and about in the field.

It’s the sights and sounds, people and food I love the most. I was able to get work done and also get time to explore the beauty of a part of the expansive Southern Highlands of Tanzania. A small town called Iringa was where I worked from, because of my failure in booking on time, the first two days consisted of a sewage fragranced motel room.

On entrance, the room smelled of cheap paint with chipping creamy walls, shiny synthetic door frames that creaked open to reveal someone’s unimaginative concept of luxury. The bathroom reeked of raw sewage which inflated my stomach, the shower was a squeaky plastic bottom with a broad shower head. Every evening I showered, I felt dirtier than when I went in. I slept with my clothes on in the bed, the white sheets smelled of detergent (evidence of some cleaning done), but the blanket smelled of sweat, vomit, ass and dust. I was lucky it was the warm season in Iringa, a sheet, fully clothed with socks and a jumper was enough to push me through the 2 nights. I tried not to move around lest I roll in to touch something I shouldn’t.

Everything I pulled out of my travelling bag was placed back after use, none of it was going to be stored in the smelly cupboard. Even recalling my stay there makes me want to puke. Needless to stay if you are in Iringa, make sure you DO NOT stay at the Poo ‘hotel’ – Queen Esther; it’s a flea motel.

I made like a bat out of hell at the end of my two long nights and sped off to the most glorious place; Iringa Sunset. 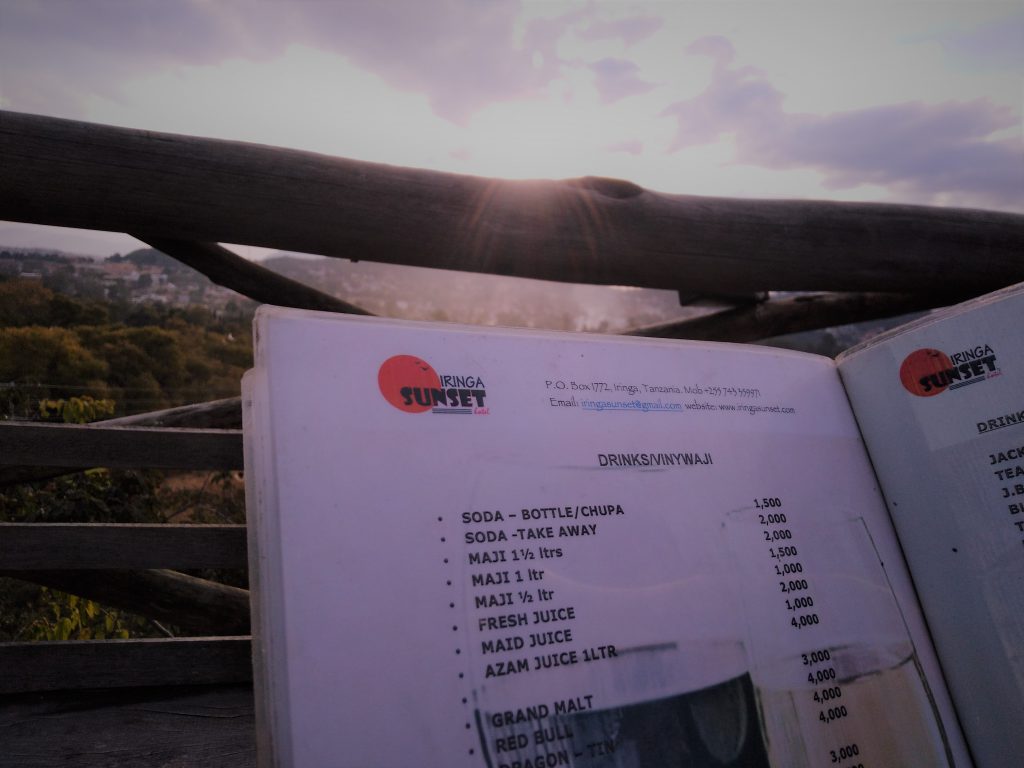 Iringa Sunset is perched on a hill which gives you a stunning view of Iringa town. There’s absolutely nothing like it. The food was great last year, delicious and spicy, this year it was a bit bland. I talked to the manager who promised to look into it. It has a roaring fireplace great to chat and relax at the end of the day. The nights tend to get really chilly especially from June to August.

After checking in to the glorious Iringa Sunset, I opted to explore a great recommendation (Thank you, Sawiche). Isimila is a prehistoric stone age site dating back thousands of years where early man foraged the earth. It was pretty clear the place doesn’t get many visitors, but hey, who’s complaining, the fewer the more enjoyable for me.

It cost 20,000 Tanzania Shillings (USD 10) for ‘foreigners’ which is basically anyone who is not a Tanzanian. They don’t have Comesa or East African Community rates as you’ll find in Uganda, Rwanda or Kenya.

The museum offered up some basic poorly package information on the actual site. But there was nothing that could prepare me for the beauty that lay before me. Lord, it was a gorge with majestic pillars caused by years of erosion topped with blobs of volcanic lava. Stunning! 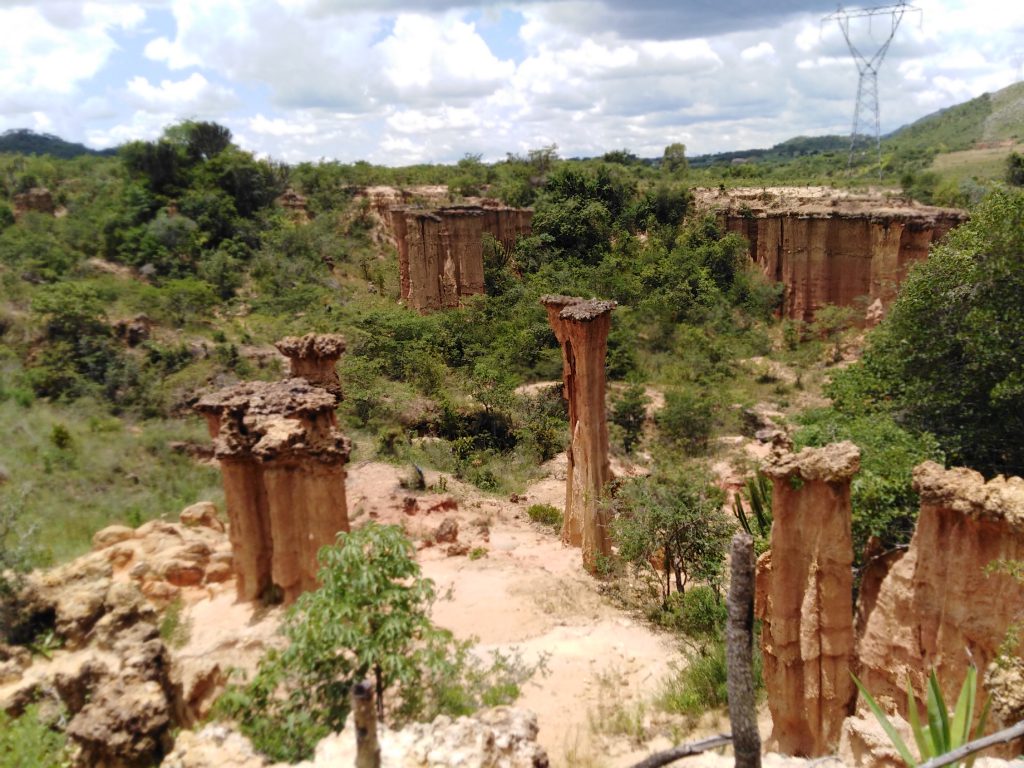 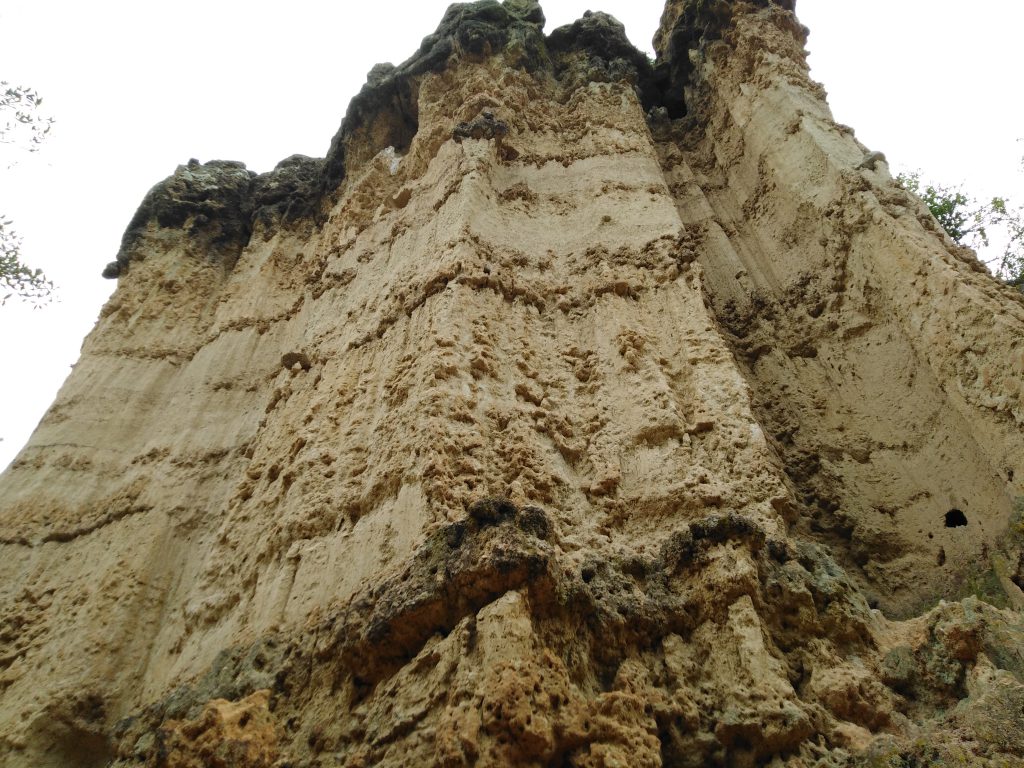 The tour began at the base of a prehistoric lake where American and South Korean scholars had dug up some Homo Sapien / Homo Habilis tools (I know I should have paid more attention to the guide). Which to the eye just look like rocks, rocks you would find at a river bed. Our guide the phenomenal Christopher Mwanji explained the process of carbon dating which I recorded part of on my phone. But to be honest I wasn’t paying much attention; my mind was more focused on heading to the gorge. 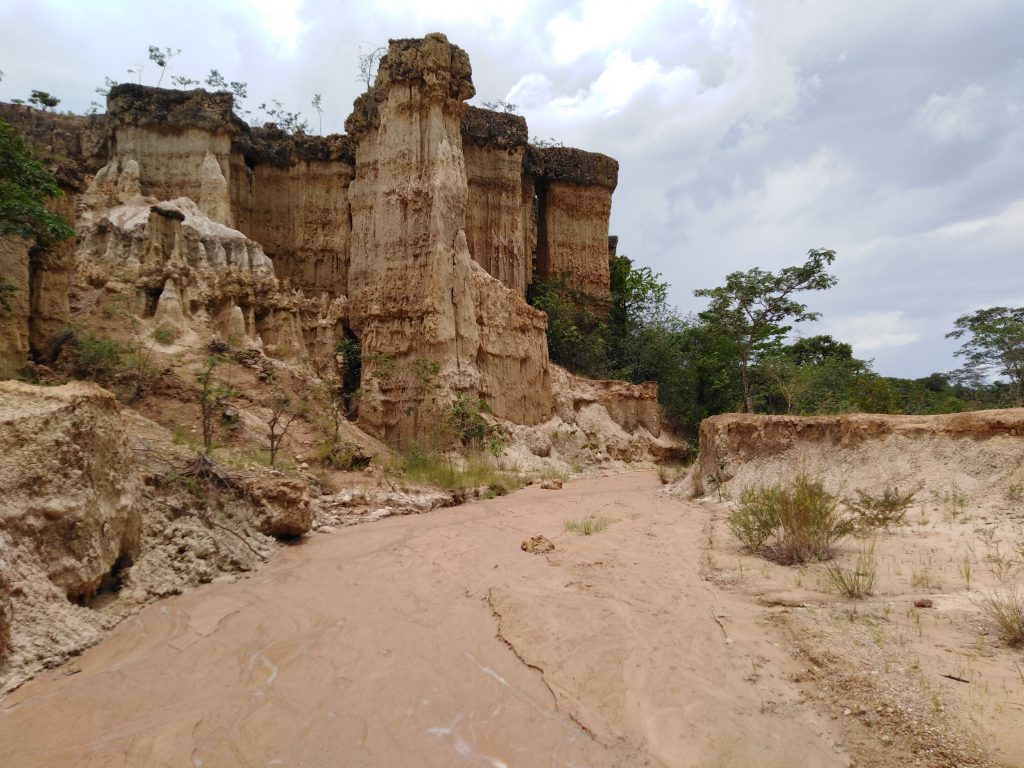 It was a 5 km hike which took us about an hour, where I got to learn more about Tanzania and its various ethnicities from our guide. I left the gorge thinking to myself, why in the world don’t we know this place exists?

This is a protected area, but when you drive to the site, you pass through a normal African village. It confused me at first; I didn’t think it was that big of a deal. We need to place more value on the majesty we possess on this continent. I feel it would be a great start to restore some love and respect of ourselves which was once stripped from us through colonialism.