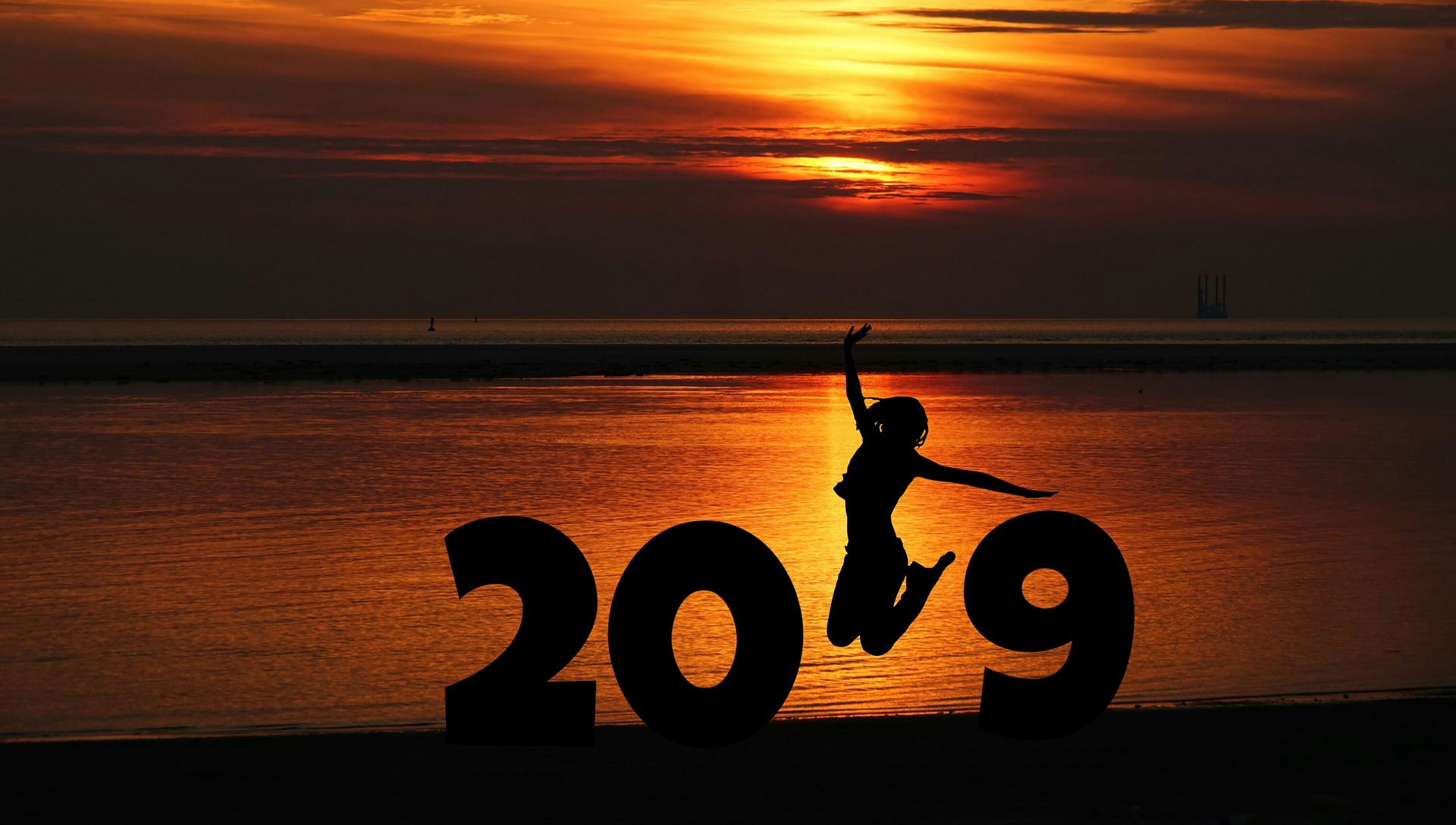 She is back! Yes, it has been quite some time since I penned anything for public consumption. I continued blogging but for myself the past few months. I needed a break from the burden of public expectations and commentary or lack of, in my posts.

Where was I aside from writing for myself, I got a great opportunity to build a communication department from scratch in Dar es Salaam, Tanzania, with this organisation. It has been one crazy rollercoaster ride, which I have deeply enjoyed.

In 2010, during a mentorship session with my Pastor, I was introduced to the book, Courageous Leadership, opened my eyes to the different kinds of leadership that exist. It was while reading this book I realized that leadership was a skill with very many facets. Not everyone inspires like President Obama or is visionary like Martin Luther King Jr, some people lead from behind. You will never see them, but they get stuff done. There are those like me, I discovered, who love to fix things that seem broken. What the book calls mechanical leaders; we are excited and driven by the challenge to fix things that to others seem incapable of being fixed. Then there are the entrepreneurial leaders, those who have an idea, kick things off the ground and then once things are up and running its time to go.

I realise now that it’s extremely important to be aware of your strengths and areas of weakness to grow and also be efficient in what you do. I watched Mary Poppins Returns (It was OK, but nothing beats the original let’s be honest.) this weekend and it was great seeing Dick Van Dyke once again in the reprise of the film. Seeing Meryl Streep in the movie as well, I kept asking myself what gives these guys staying power in the work they do. Meryl Streep is in the tail end of her 60’s, Dick Van Dyke is in his 90s and they are still going strong. Spoiler Alert, I couldn’t believe Dick actually did that table dance in the movie! Phenomenal, I was so excited to see him in the movie.  Their entire lives have been in this space.

Even as I understand and explore who I am and my leadership styles I stop and ask myself, even if I am in my area of passion, I know I will go through moments when it feels apt to leave and others, when it makes more sense to stay. But in either situation for someone who generally works in bursts, how do I learn to make it work for me and have the staying power that these two greats have.