Afternoon at the National Museum of Tanzania 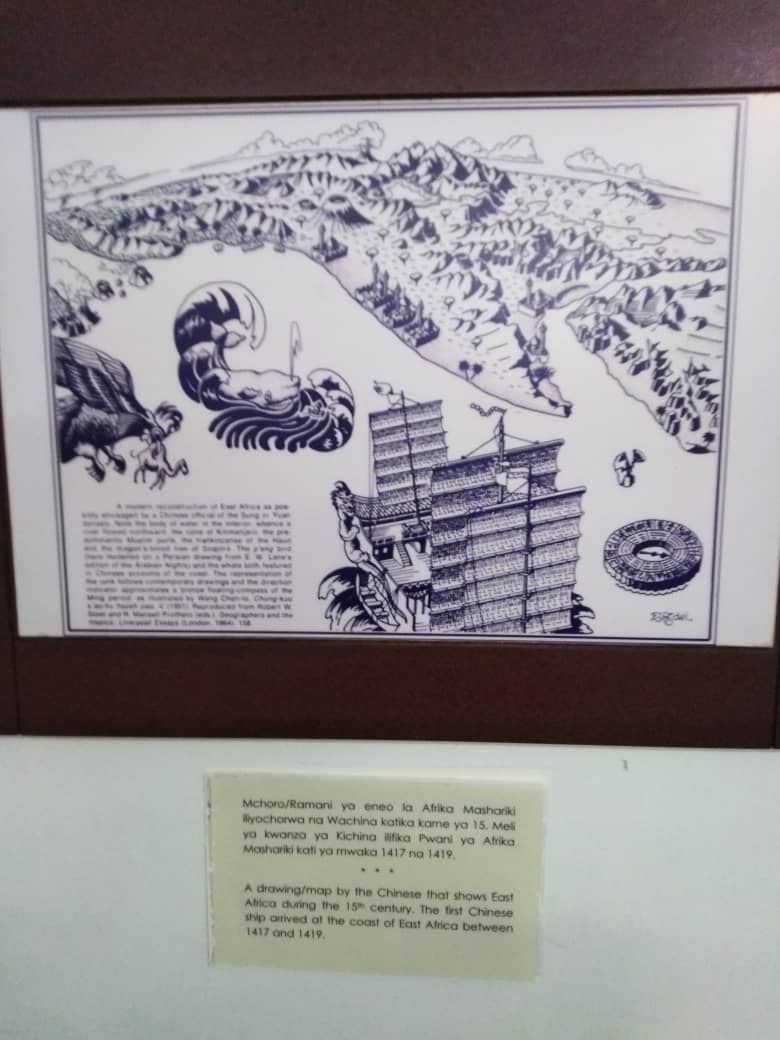 Today was a fabulous day! I lived! I genuinely lived! It was a public holiday and I needed some desperate rest, last week was so bad, for two days I couldn’t seem to get past my front door. I was so exhausted. This week has been a bit better, but today makes me feel alive!

I woke up and the plan was to have breakfast and snack all day watching telly. I got on the phone with a friend and we went on and on, and during the conversation I asked her how long she would be at the café she was chilling at, “I am here for quite some time, I even carried my laptop, come on over.”

And with that, I brushed my teeth, thank God I had showered and dressed and headed out to chill. We had a blast, enjoyed brunch at a quaint restaurant whose name is slipping my mind, I just recall it starts with ‘T’. Just before we all left, we started to talk about Zanzibar and the great sites there and my endless procrastination to go there.

And then she started to talk about how underwhelming Stone Town, Zanzibar is. I was a bit deflated and then she showed me Gorée Island and then we watched a video online, all I thought was damn it, woman! Travel! Travel! But first, let’s go to the damn museum you keep saying you are going to see. So I did.

You can see more images here.

It was interesting seeing images of slave owners and sultans and David Livingstone’s old school desktop which he worked from. Seeing just how much influence the Germans had in Tanzania during the colonial era and the British takeover. Some of it disgusted me, slavery and racism captured in pictures like this one. 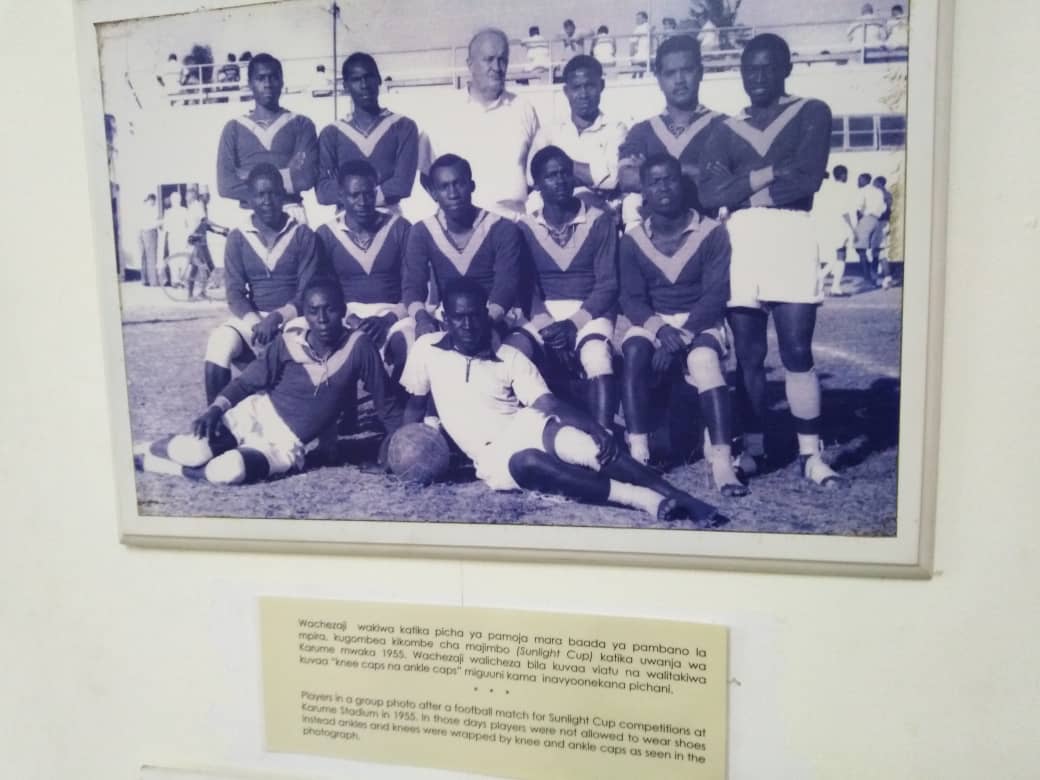 Then there were the typographical and grammar errors driving me crazy. There was a lack of finesse in the museum that I had seen before in some installations in Kenya as well. Walking around I saw how much more we could do with our museums and contextualize our history as Africans. Kind of like this. We need to tell our stories better.

Although the museum gave me a taste of where Tanzania has come from, it left a lot to be desired. At that point, all I could think was this is a failed opportunity to tell an African story the way it should be told, clearly and with a rich context. I understand money plays a part, which means we need to invest in keeping our history alive so genehttps://www.youtube.com/watch?time_continue=365&v=NToQ3iwz7LQrations can learn from it.

There was an ode to the founding father as was expected; I was also fascinated to see women also played a crucial role in the pre-independent and post-independent Tanzania. I am still coming from a point of ignorance and I know I still need to read more. My trip to the museum did raise my curiosity; I am even more intrigued with Tanzania now.