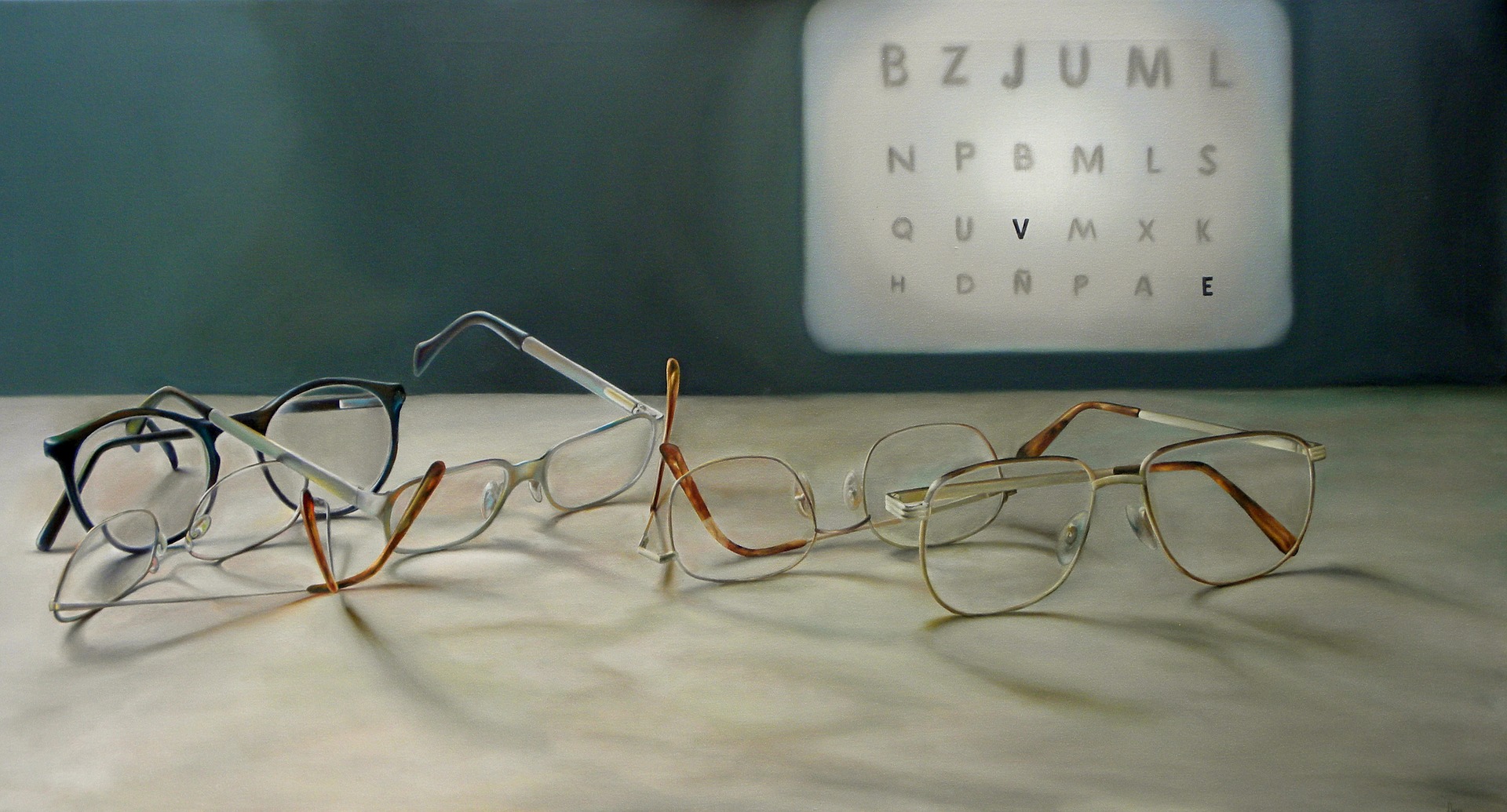 It’s a new month! Hallelujah! I can’t take it for granted that God has brought me thus far into 2018. Tanzania is proving to be a very interesting place. Moving from Dar to a cooler – more familiar cooler and freezing Nairobi-esque – Iringa, is proving to be a very interesting learning experience. Talking to various people and exploring new realities. I had an interesting conversation with one gentleman today which reminded me of something that struck me today when I saw a friend’s status on Facebook.

“TBT…. 7 years ago today, I fell in love with tools and the hardware store

😍. Here I was building a greenhouse complete with its own drip irrigation. Location – College during the Summer of 2011.”

The post has images of her actually emptying soil from a pickup truck and her sawing steel frames to build her greenhouse.

Cathy’s posts give me pause because I don’t see vanity, what I see is a woman who lives in an environment which allows her to explore and be the best version of herself. She has started a new radio station and in this image, she is the handy-woman. I never imagined her as either when we were classmates in High School. Seeing that photo there challenged me to want it even more for myself. To be in a place I can thrive and be the best version of myself.

Tonight I spoke to a fascinating gentleman Theobald. Don’t ask about the name, I will find out when we talk next. Theobald is born and bred Tanzanian but looks very Rwandese. I noticed, but then life continues, you ask questions when the moment arises. In between sipping delicious ginger tea and watching Croatia and Denmark play he shared his story. He volunteered information.

He’s half Rwandese and Tanzania born and raised by the Lake in the region of Rugera in Western Tanzania. He went to primary school in Uganda, his home was so close to the border most parents took their children to Uganda to schools to learn English. English is introduced in High School in Tanzania. So in elementary school, you learn social studies, chemistry, agriculture, history, physics, the works in Swahili. Explains why Tanzanians have such a great command of the language.

Now during the politics of socialism most of the intellectuals at the time came from his home area and because they did what all intellectuals do, they challenged the status quo there was a silent politics of exclusion. So development was foreign to the area until the era of Benjamin Mkapa. So in the 70’s and 80’s from what he shared, to go from this region in Western Tanzania to the Coastal south of Dar es Salaam which was the centre of opportunity and commerce, people from this region would have to go through two neighbouring countries; Uganda and Kenya by road. This was costly in terms of time, money and psychological torture.

And this is the irony, the area is fertile, like Uganda – fertile with a similar climate which is like agricultural heaven with thriving coffee farming. Yet since the psychology of days of old still exists; the region is still surpassed and overlooked by selfish leadership. I was told that at one time a newly elected area MP of the region, offered a solution to the frustrated coffee farmers, lacking market and smuggling the crop into Uganda for a market. He built, wait for it, wait for it, A JAIL! Why did he need a jail? Well, to arrest all the delinquent farmers for smuggling. Shame on the farmers right? *Rolls eyes*

The general myopia of so-called leaders in this continent nauseates me. This is an opportunity to thrive to grow your economy by leaps and bounds and give Kenyan coffee, one of the world’s best, a run for its money. But instead, you frustrate the farmer. This case of Rugera can be replicated in everyday life.

The underemployment in Kenya, I can give you stats its 7 million people, which is about 15% of the population. That’s just too many people! The unemployment rate is rising in two-digit points. But it’s worse when you see underemployment beyond a number and see the person; your brother, a friend, or you!

I met a brilliant young man a few years ago who had a degree in nuclear science. At the time he was writing lifestyle-esque articles for a business magazine. The guy was writing profiles of “successful” people. He didn’t mind it but it was about paying the bills, a few months earlier he worked in a bank as a teller.

A brain that understands things from an atomic level which can develop wonders in engineering and other forms of nuclear science; banking and writing lifestyle pieces is like spitting. It doesn’t factor in the Richter scale of mental exploration and growth. We are wasting his mind as a country, we should be feeding him with tonnes of opportunity to thrive, explore, build, and transform and we collectively become beneficiaries of his personal successes. This is what builds countries and grows them.

Going back to my friend Cathy, if this nuclear scientist had what Cathy had in Kenya, we as a country would be miles away. Kenya is blessed with a phenomenal human resource so talented at times it overwhelms me with joy, but political myopia is raping us. Our arrogance as the largest economy in East Africa won’t be for long if we don’t move from this debilitating myopia which rewards incompetence, stupidity and greed.

My heart bleeds for Kenya because we are like that young man, we are so brilliant yet stifled and soon the urge to be the best version of ourselves reduces us to miserable whiners waiting for the day we will wither and die. I am optimistic things can change for us, how? We have greats who have gone before us who showed us how. Lately, I have been replaying the words of the late great Nobel Laureate Wangari Maathai. I  will let her remind you in her own words.

Have a great week people!