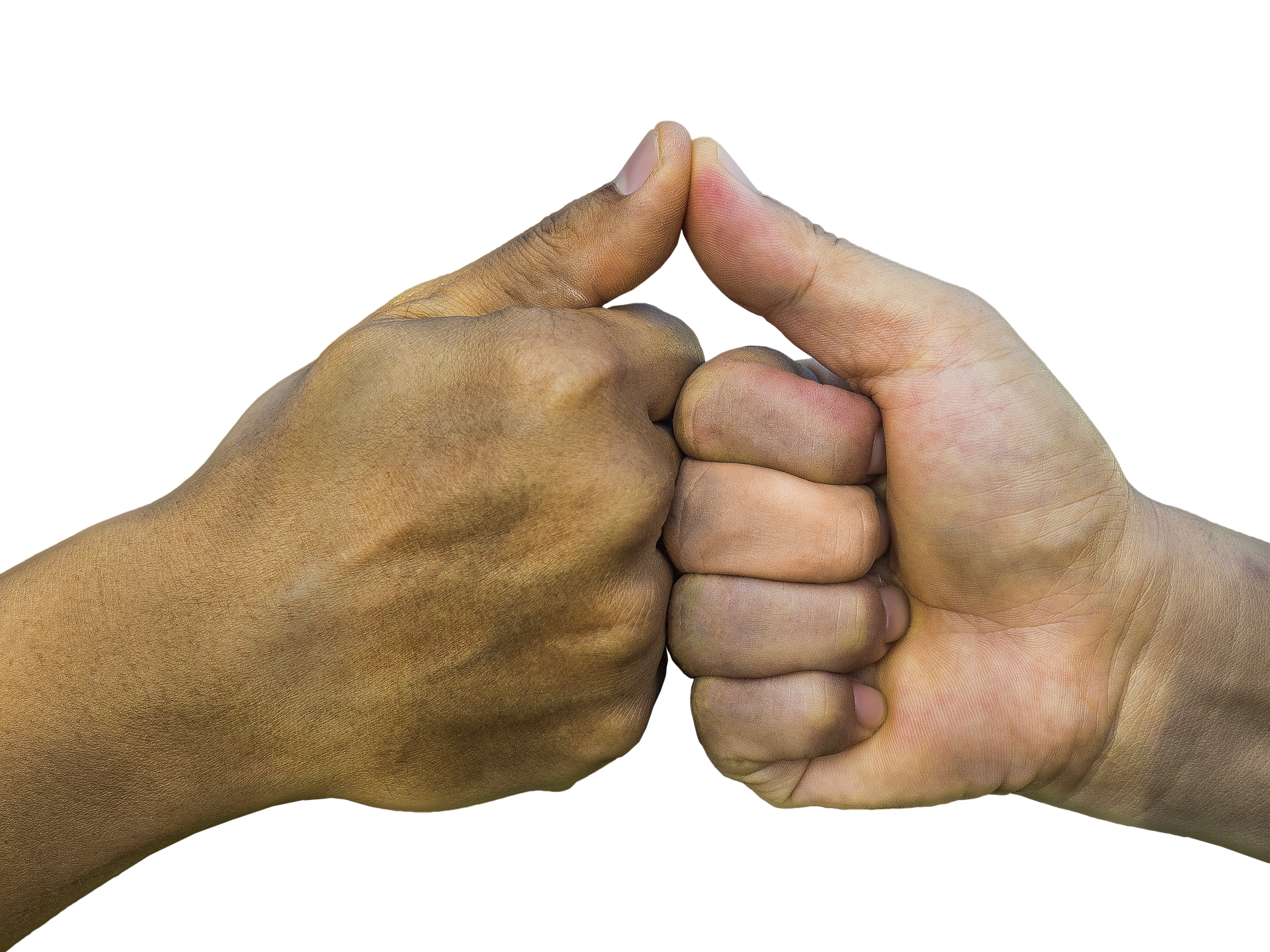 “BURP!” Lenny roared through his apartment startling Boo, the dog, who lay by his side on the couch.

“And here’s one more for you!” He smirked looking at Boo who stared back oblivious to the stench that was about to hit its nose. Boo lifted its paws to its nose and quickly dashed to the front door scratching it attempting to escape the horror.

“BUWAHAHAHAHAHAHA! Got you! Boo! Got you, boy!” Lenny roared again as he let out a series of farts in a rhythm to his laughter sending his body into a violent shake; pizza slices falling from his belly to the littered living room floor. Lenny had been out of a job for the last three months and started to eat to cope with the stress.

Soon he couldn’t fit in the suits he once wore and was too discouraged to want to try to either buy suits or at least watch what he ate. His routine was simple; watch TV, order a meal have it delivered, eat, share his meal with the dog and then sleep. Occasionally taking breaks to eat or shower after a few days.

Lenny’s laughter was interrupted by a rap on his front door. He fell silent and listened. The rap continued for another few seconds, he couldn’t hear any yelling. This wasn’t his landlord demanding the one month rent he hadn’t paid. He normally yells. There was a different kind of urgency. Boo ran back to Lenny, who quickly lifted him up and stroked him listening keenly for what was to transpire next.

It suddenly fell silent. Lenny reached out for the canned soda on the table, and just as he opened it, his window was violently broken and a brick landed right as his foot missing it by an inch. Lenny spilt his soda on the floor.

“YOU OWE ME!” was written on a note tied to the brick. Lenny immediately knew it was Stan. He had been avoiding his calls. Stan had been there for him when he lost his job and up until a month ago was still trying to get Stan on his feet. Lenny had made a promise to him, it was a simple pact, “Whenever we need each other’s help, we help, no questions asked.” That’s what they swore to each other when they were teenagers. Nothing drastic had happened in either of their adult lives until now.

Stan had been there for Lenny, it was now Lenny’s turn. Lenny had alluded to the fact that his “perfect” life was crumbling. Business was still great, but what meant the most to Stan was fading away from him. He had become estranged from his wife and wanted her back. He found out a week earlier, from a private investigator, that his wife was seeing someone else. Stan had called Lenny in need of help to “fix it.” Lenny didn’t want to know what that meant but wasn’t really interested in helping Stan in his current state.

A second brick crashed through his kitchen window, Lenny rolled off the couch to see what this brick was about.

“DON’T MAKE ME HURT MALINDA!” The note tied to the second brick said. Lenny panicked sticking his head out the window of his kitchen facing Stan who was standing with a baseball bat by his side clasped by muscular tattooed arms to the sleeves in a sleeveless checked shirt buttoned halfway down his chest revealing extremely curly chest hair.

“YOU HAVE GONE TOO FAR STAN! YOU CANNOT GO THERE! YOU CAN-NOT!” Lenny yelled, eyes watering as he began to choke.

“Malinda’s the only good thing I have in my life; you can’t touch my little girl!” Lenny’s voice was now submissive.

Lenny dashed – well moved as fast as his legs could carry him –  toward the front door, Stan made his way back to the door. Just as Lenny opened the door Stan pushed his way in kicking the trash on the floor violently at Boo! Boo snarled and hid behind the couch.

“You know the deal; you need to help me fix what’s right in my life.” Stan calmed down speaking a lot soberer.

“But to what end? This isn’t going to bring her back..” Lenny was cut short by a phone ringing. Stan pulled his cellphone out of his pocket and saw it was his wife calling. He looked at the screen and muted the sound. Then he received a text.

He read the text, started to hiss and pointed the screen at Lenny, “THIS IS WHY!” Stan’s voice croaked as he yelled, he threw his baseball bat to the ground and fell on to the couch and wept inconsolably.