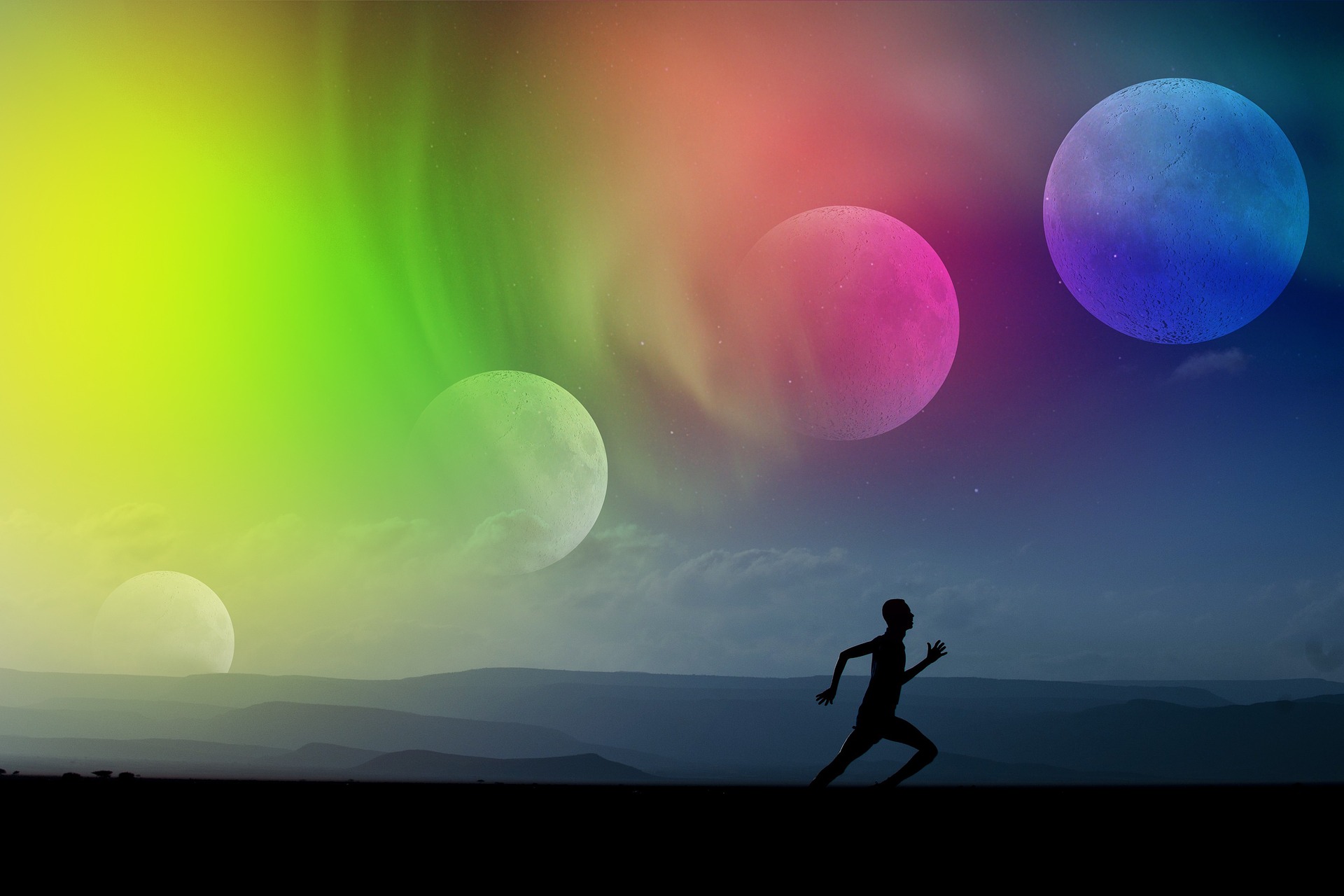 Nyakundi couldn’t resist the urge, it was a moonlit night and the village was fast asleep. He needed to take a dip in the calm waters of the river. He quickly walked to the river, looked around to see if anyone else was there. He peeled his clothes off and steadily eased into the waters; step by step shrinking into the depths of the torso deep water.

Nyakundi was so excited he couldn’t hold back his giggling. This 14-year-old boy wanted to experience what real manhood was. After all, not long ago he was declared a man amongst his peers and elders when he was relieved of his foreskin. He loved his new found freedom; he could sleep whenever he wanted and could have his friends over without his parents asking. He had his own house, earthen walls with a glistening iron sheet roof. He was living it up.

And tonight Nyakundi wanted to feel completely free out in the dark of night. Though it was more like the heavens had an LED light on, but who cared! No one was moving around. Just Nyakundi, the clothes on his back and a loofah; he knew that soap may attract snakes and it wouldn’t be wise to carry a bar with him.

As Nyakundi splashed around laughing, he was startled by a laughter that echoed his own. Initially, he thought it was a game and echoed the sounds and laughed it off. But this was soon interrupted by a huge splash of water against his face. What in the world was that? He thought to himself. Then another splash; larger than the last followed by a steady and deliberate movement in the water.

With one powerful kick in what felt like a torso Nyakundi broke free. He quickly ran out of the water and fled back to his home screaming frantically. He was inconsolable. He ran and he ran so petrified; he failed to realize that he was far from danger and should probably be quiet. Instead, Nyakundi awoke the village. Lamps were lit, men wielding machetes and slashers stood guard to protect their homes from imminent danger.

Then homestead by homestead, as Nyakundi ran by screaming incessantly butt naked men returned to their wives in laughter. And just like that, Nyakundi birthed a new village phenomenon; night running. Nyakundi’s first night run provoked rumours of the act being propelled by a satanic urge and possession, to scream and run at nightfall; which had befallen him. And this possession had the ability to possess anyone who engaged with Nyakundi or his family.