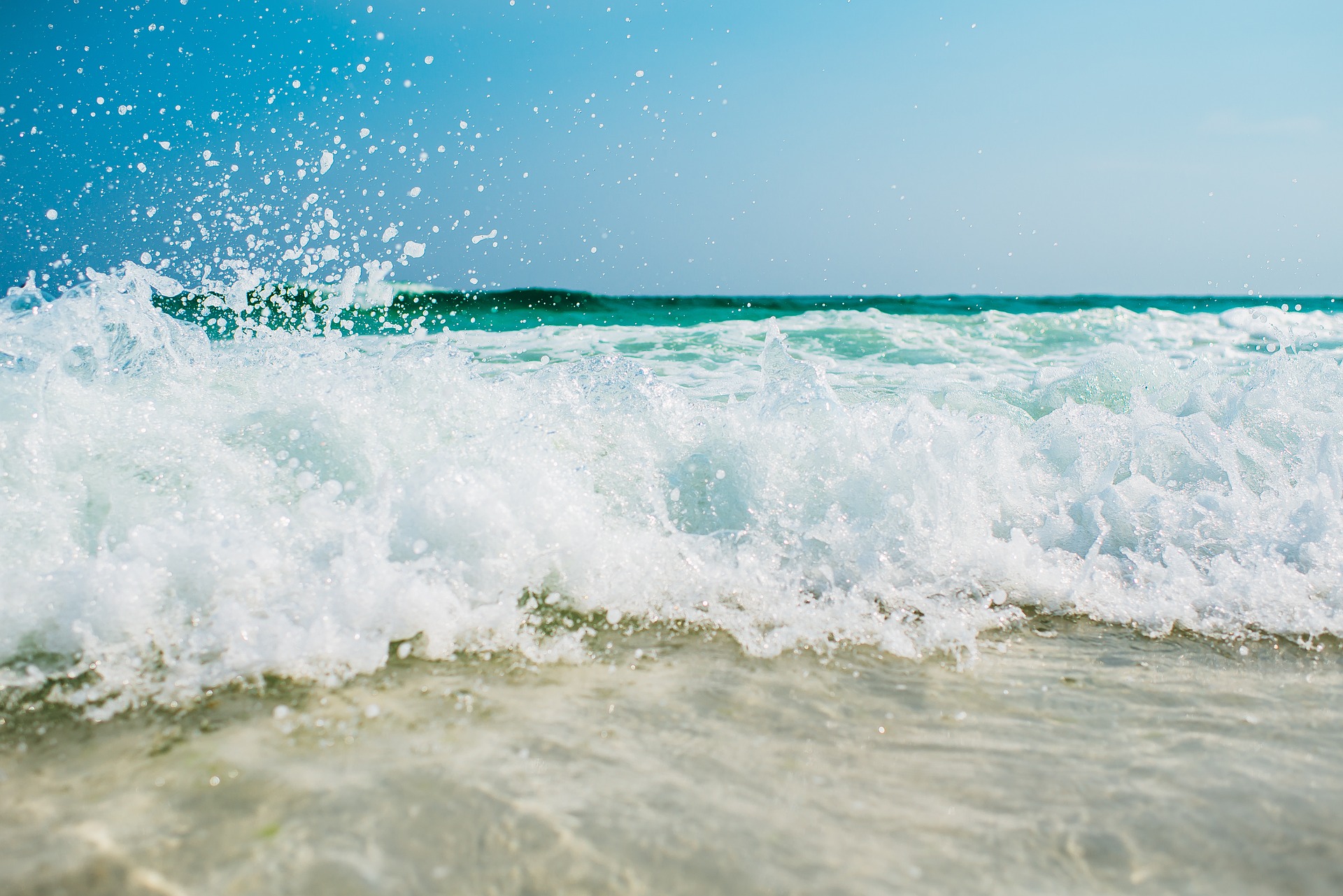 There was a warm salty kiss coming in from the ocean that enveloped Kanini. Her skin tingled and she giggled. Her giggle reverberated through the air carried by the breeze through the coconut trees. In the distance some children collecting seas shells by the shore began to laugh when they heard her laugh. They stopped what they were doing and ran straight in to the ocean; splashing away as the waves lapped by the ocean shore.

The sun was warm and bright, its majesty was unquestionable, it stood and rid the island of the sadness and gloom that had overwhelmed them the last few weeks. The sky was immaculately blue, not a single cloud to stain its rich blue, the breeze, gentle and whispering sweet nothings causing more laughter to fill the air.

Kanini was in a beautiful Ankara sun dress, flowing all the way to her feet. Her dress swole in fury every time she ran and abruptly stopped; trapping the wind in her frock. Her laughter was infectious. The children screamed gleefully in the ocean. Kanini’s bare feet strutting across the beach, her feet kissing the pristine white sand, she bent over and scooped the goodness in her hand, and sniffed it! Ah! Kanini was in love.

She tossed the sand out of her hands in to the ocean and laughed again. A horn was sounded and ululations were heard in the air. The village was drunk with laughter and ready to celebrate. Kanini began to sing, as she sang, the waves got violent crashing against the shore, the children in the ocean went wild with more laughter and screaming. “Louder! Louder!” they yelled out.

They wanted to surf the waves, and they wanted her to sing louder to ignite the waves. Kanini raised her arms singing louder and the ocean began to ripple and build huge watery walls. The children screamed wildly, they loved the waves, the huger the better.

“And whooooooshshshshsh!” Kanini said and the children were swept into a wave! This drew them right to Kanini’s feet, all sandy and soaked the children jumped up demanding playfully, ‘again! Again! Kanini…please again! Again!” Kanini shook her head and said, “Tomorrow…we will do it again tomorrow. I promise.”

“Aaaaaaaaaaahhh!” The children chorused in disagreement.

“Go and play there is plenty of sand…” Kanini began as she moved her wrists in circular motion and a sand castle was quickly formed on the beach. “Have fun!” The children screamed running toward the sand castle.

It was a beautiful day in her island; Urembo. Urembo was the only place on earth were magic was normal. She was the daughter of the recently deceased evil warlock. Kanini’s father’s demise awoke new possibilities and hopes for magic once again to restore the joy and laughter to the kingdom.