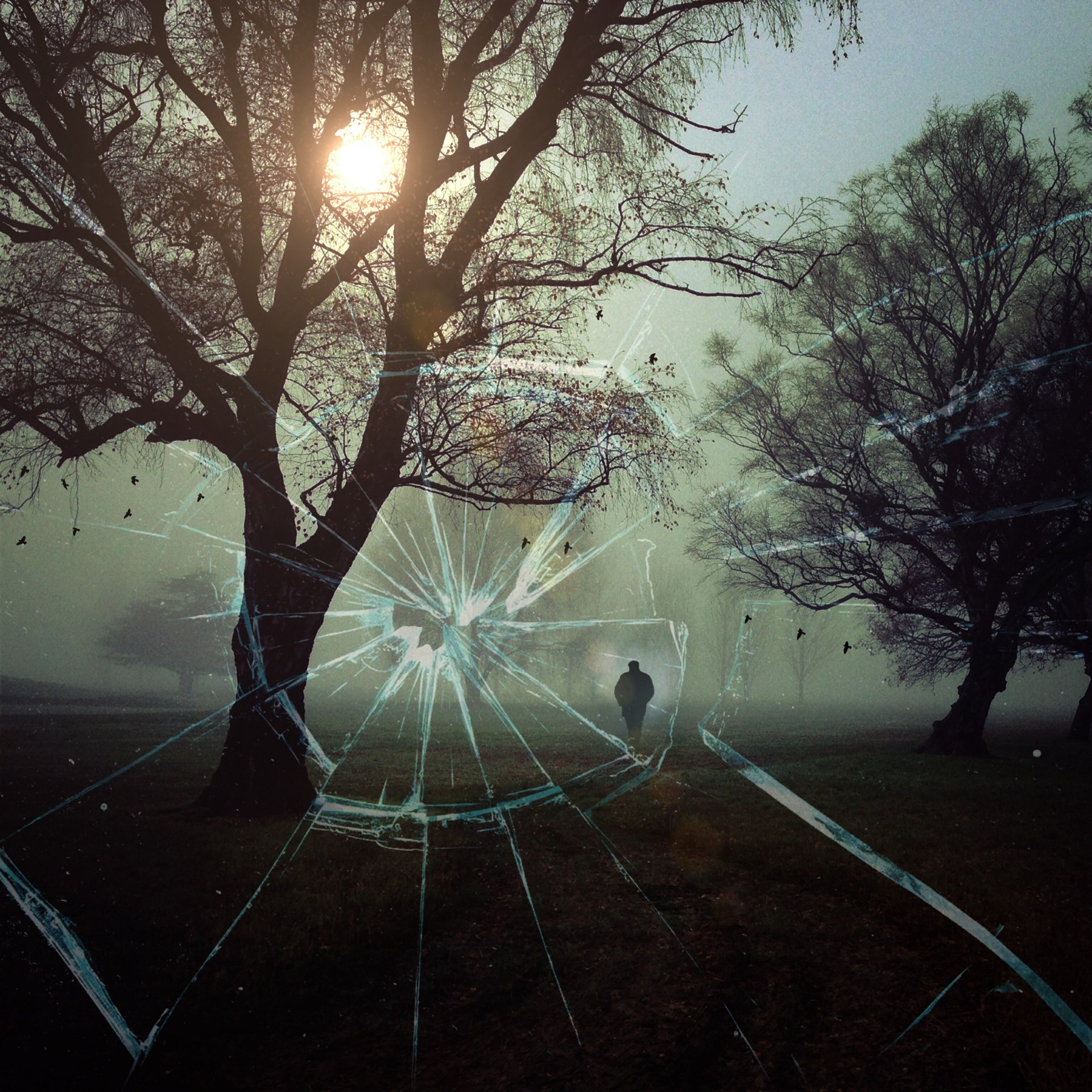 Daisy stepped into the middle of the road, cars speeding by her, swerving, screeching hooting, crashing into each other, she just stood there. Her eyes distant and confused, she was completely unaware of the havoc she was causing on the busy street.

The horns honked frantically, yells of exasperation and sexist slurs followed as one woman tugged at Daisy’s arm. She came to and quickly squealed dashing after the woman who yanked her off the road into a tent by the roadside where a blood donation drive had been disrupted.

“Are you OK?” The woman prodded.

“Yeah, why do you say that?” Daisy seemed irritated by the question.

“How long have you been on that road?”

“No honey, you’ve been there all day.” The woman seemed very concerned. “We saw you on the news, let us help you.”

“That can’t be…” Daisy was interrupted by the beep of her phone. She sneered and slammed the phone against the steel tent pole and began to wail uncontrollably. A paramedic dashed into the tent as the good Samaritan woman grabbed a hold of Daisy as she rocked back and forth tears streaming down her eyes, her mouth trembling as she shook her head in disbelief.

“Honey, please pick her phone to see what that was all about.” The woman called out to a man with a dumbfounded look on his face. He walked a few feet picked up the phone, the screen was cracked but he could see her WhatsApp was on. The man wiped the phone screen and struggled to see the messages and after a few seconds called out.

“Anna. I think I see something…” his hollering steadily inched to whispering as he put the phone down shook his head as he stared at his bewildered wife.

“Andrew, what is it?” Anna called out.

“Hold on to her tight, she needs it…it’s…what can I..saa” Andrew’s response was interrupted by Daisy’s blood curdled scream as she began to convulse. The paramedic yanked her from Mary’s hands and eased her down cushioning her head as she foamed at the mouth, eyes rolling back as she jerked violently.

15 minutes later, Daisy was calm, with a mild twitch, a second paramedic walked in with a stretcher and she was lifted into an ambulance.

Andrew lifted Daisy’s phone from his side distraught, as he warned his wife. “This isn’t pleasant”

Anna gasped and began to cry, “Poor child, I don’t even know how to help her after this. The sound of sirens flooded the air as the ambulance made it past the clearing road pile up and police sirens made their way to where Daisy was found.

“We’ll take it from here”, a police officer dressed in a reflector jacket in latex gloves reached out for the cracked cell phone.

Another police officer asked the couple to make their statements on what had transpired.

“I just don’t know if that little girl will make it. This is awful.” Andrew began to give his statement on what he saw on her phone.

“They didn’t make it, sir,” another officer blurted to his colleague taking statements. Anna saw a photo of what looked like Daisy and her family in his hand with a bloody fingerprint and gasped clutching hold of her husband tears streaming down her face.