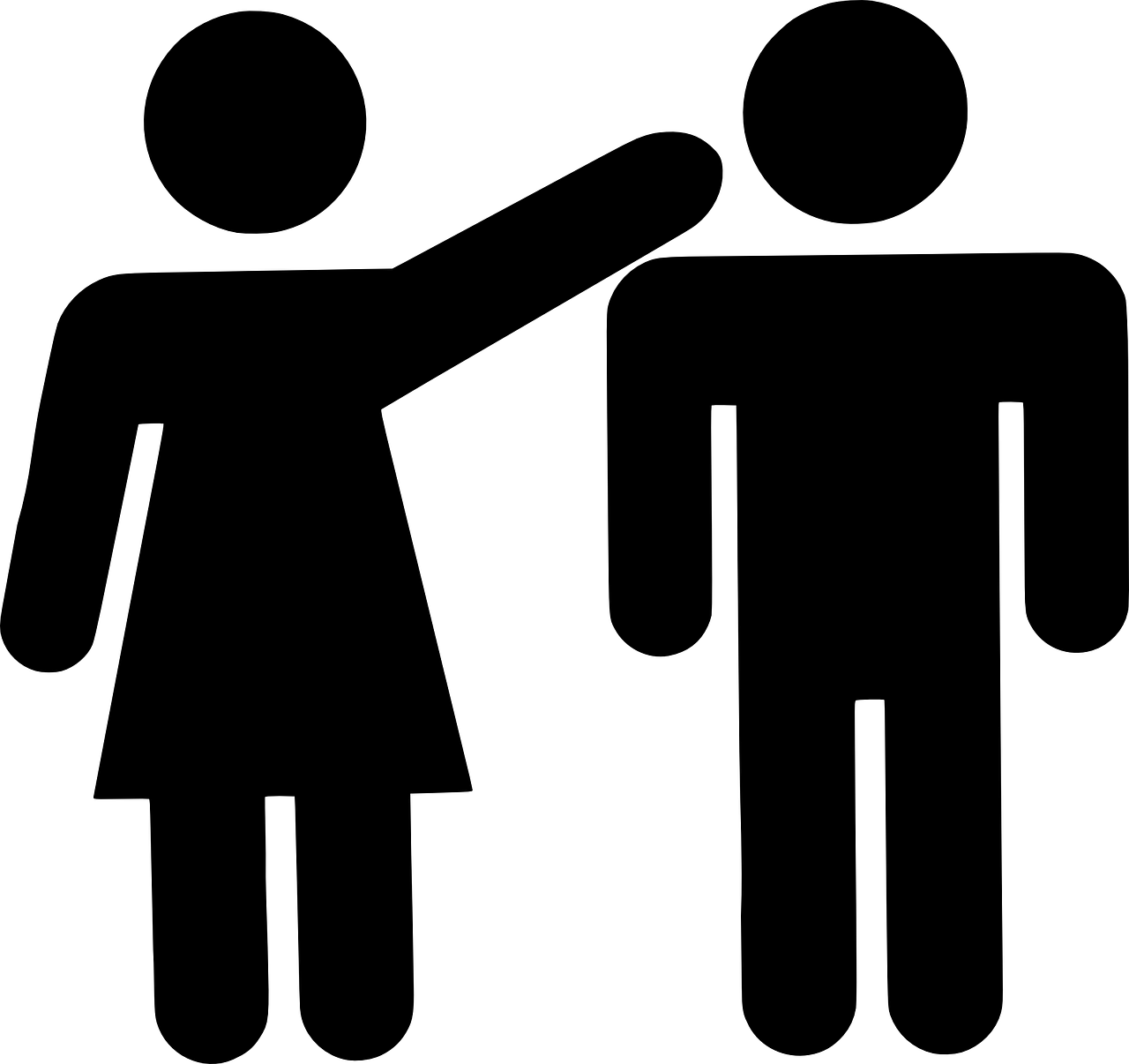 ”I am in love with a man who is too traumatized to be in a relationship.”  Almasi blurted out in the meeting.

Everyone turned at her wondering where it came from. Dolphine had just asked if there was any other business as they concluded the group’s investment plans for the next quarter of the year.

“Almasi are you OK?” Dolphine asked to break the tension in the room.

“At least you’re not the one tormented,” Fridah burst into tears.

“And he doesn’t beat you and he loves you back,” Beryl continued.

“Yes, he does, but…” Almasi was cut short by Beryl. “But, what? Honey, he will come around.

“Oh! Please, run honey! Run. He needs to sort himself out, get counselling, it might take longer than you can handle. And then he might find someone “better”…” Nancy blurted.

“Look!” Beryl barked back! “You said A.O.B. This is any other business we keep to ourselves. I know we said this was purely about business, but honey! We are women, and we need to talk. We may be investment partners but first and foremost we need to be proper friends!”

“Amen!” the ladies chorused. Nancy stood up from her seat and offered to make more tea and grab some more snacks from the kitchen.

It quickly moved from financial conversations to group therapy.

Fridah wiped her tears and narrated her ordeal of abuse, which started with yelling when her husband got home. He was never drunk. He was agitated and always smelled of cheap perfume.

“He never hid his infidelity and I chose to ignore it. He brought home the bacon as did I. I just didn’t want the shame of ‘failing’ in marriage. I had a more flexible schedule with my work so I was always home earlier. We weren’t able to have kids and that was fine. It was when he got this promotion that his behaviour just spun out of control. At times he would slap the walls of the corridor and slam doors as he headed to where I was; the kitchen or the living room and then verbally taunt me. I would cry and as soon as I cried or showed I was disturbed by his behaviour  or any kind of weakness he would beat me..” Fridah wept and the other women started to console her.

Almasi listened to Fridah’s story which sounded similar to what her boyfriend Yonah had narrated to her in confidence. That is what his mother used to do his father. His father had been in and out of jobs and his mother was the breadwinner of the home and rubbed it in his face. Since she had borne four sons she believed she was irreproachable. She was the beacon on the village Yonah’s dad had come from because bearing sons was considered the epitome of a good woman.

As Fridah continued to speak after few sips of tea, Almasi interrupted her and asked her if she had a picture of her husband. As she pulled out her picture and Almasi pulled out her phone showing a picture of her and Yonah together, everyone gasped. The men were like brothers! The two men were the product of the same woman only Yonah was a victim of his past, his brother became the abuser.