For How Long will Kenyan Standards be SHITE? 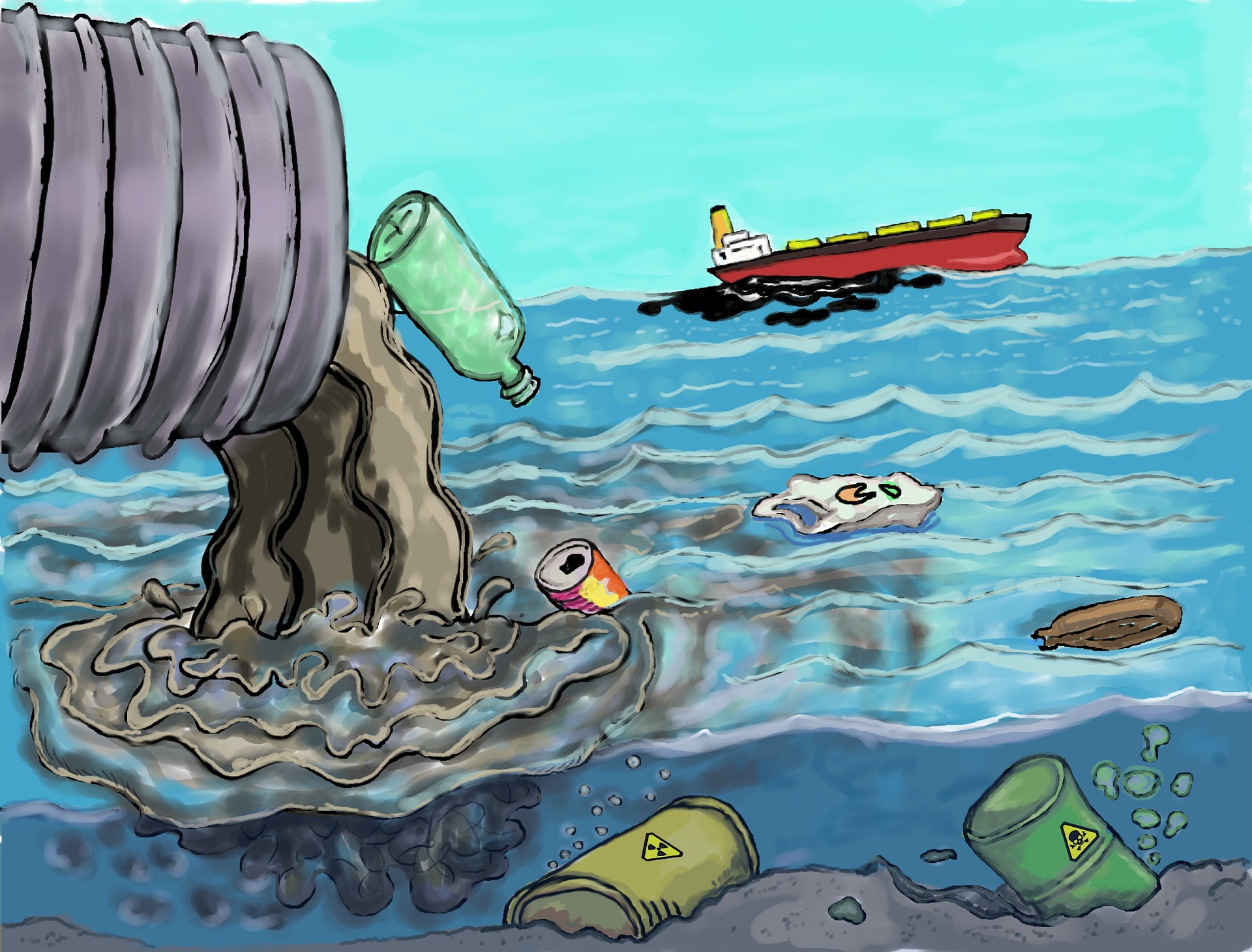 I had planned to kick off my day with a flash fiction piece to keep up with my #30Day FlashFictionchallenge but alas! I am too angry to think creatively. So, let me vent. Like most of this country, despite the floods washing away homes, drowning cattle and washing away crops, cities don’t have water.

My taps have been dry for a month, unfortunately, because of our myopic vision, and unrelenting cheerleading of incompetence, we the citizens of this great country suffer.

Now, because I believe in being proactive in demanding services my taxes pay for, I call Nairobi Water to find out what the rationing timetable is. With all the numbers on their website, maybe one or two actually go through and when they do, the so-called customer service team seems clueless to the answer to a simple question. “I live in the Kasarani area, how many times a week are we to expect water?”

To which the response is, “I don’t know.”

Wait a minute! You don’t know? Why don’t you know because, wait for it, the timetable they already have is shite! So instead of guessing, the smart customer service agents share the number of the supervisor of the region. In my area, the chap is called Duke, who is annoyingly non-committal! It is always, “I will send my team.”

Yesterday, I called after I saw a Nairobi Water van patrolling the neighbourhood full of staff. They looked liked unarmed cops in a van. Still no show. No one seems to care whether or if you have water. Yet, it is their job to tell us so. I called again this morning when Duke heard my voice, he went silent then disconnected the call. I called back the phone just rang. Nairobi Water still charges us when we don’t have water. And we spend more money buying water from God knows where. And you wonder why there are cholera outbreaks increasing?

So why are we having so much drama with water? What I believe is the exact same answer to the traffic we have in the city. These are the effects of no planning. People bought plots and over time everyone is erecting flats, which need to be supplied with a lot of water, that means less water goes to houses and the increase of water from the source doesn’t happen because we don’t harvest water?

Densely populated neighbourhoods which only have water, electricity supply and narrower roads to accommodate fewer people! This is a planning problem. We seriously need to put a moratorium on city development and try some form of temporary zoning to deal with this mess. With millions of more people living in this city, building factories and offices spaces, we need to be able to figure out how this is going to work. It will only get worse.

What angers me the most is the fact that these people hired to work at Nairobi Water and Sewerage Company do absolutely nothing all day. NOTHING! And they are paid a salary, how is this even fair? They should be fired for incompetence, the whole lot of them!  Instead, what do they do? The only logical explanation is they are allowed to operate as an extortion ring!

For how long is SHIT going to be our standard in this country? And if you think it’s just the public sector, let me introduce you to the development sector. My friend works at a medium sized NGO where the Finance manager deliberately fails to give weekly petty cash. So she ends up using her salary to pay office bills and claims later. She notifies the man in advance but because his incompetent thieving ass can get away with it, he refuses to give her the cash, and rarely reimburses the cash which will still be accounted for in the organizational expenses which were paid for by my pal.

My pal is also uber naïve, arguing that he is ‘saved’ and wouldn’t steal. My response, want to list all the so-called Jesus thumping self-righteous farts holding public office who are pilfering or allowing the pilfering to happen. If their conviction of Christ was strong, they would pray and do all they can in their power to STOP incompetence and theft from happening. But what do we do?

We sit, we whine, and we do nothing. Forget VISION 2030 people. The same way millennials blamed their parents for allowing the kleptocracy of the Moi Era, will also have to face their children who will blame them for what is happening now, allowing the SHITE people to prosper at an entire country’s expense.