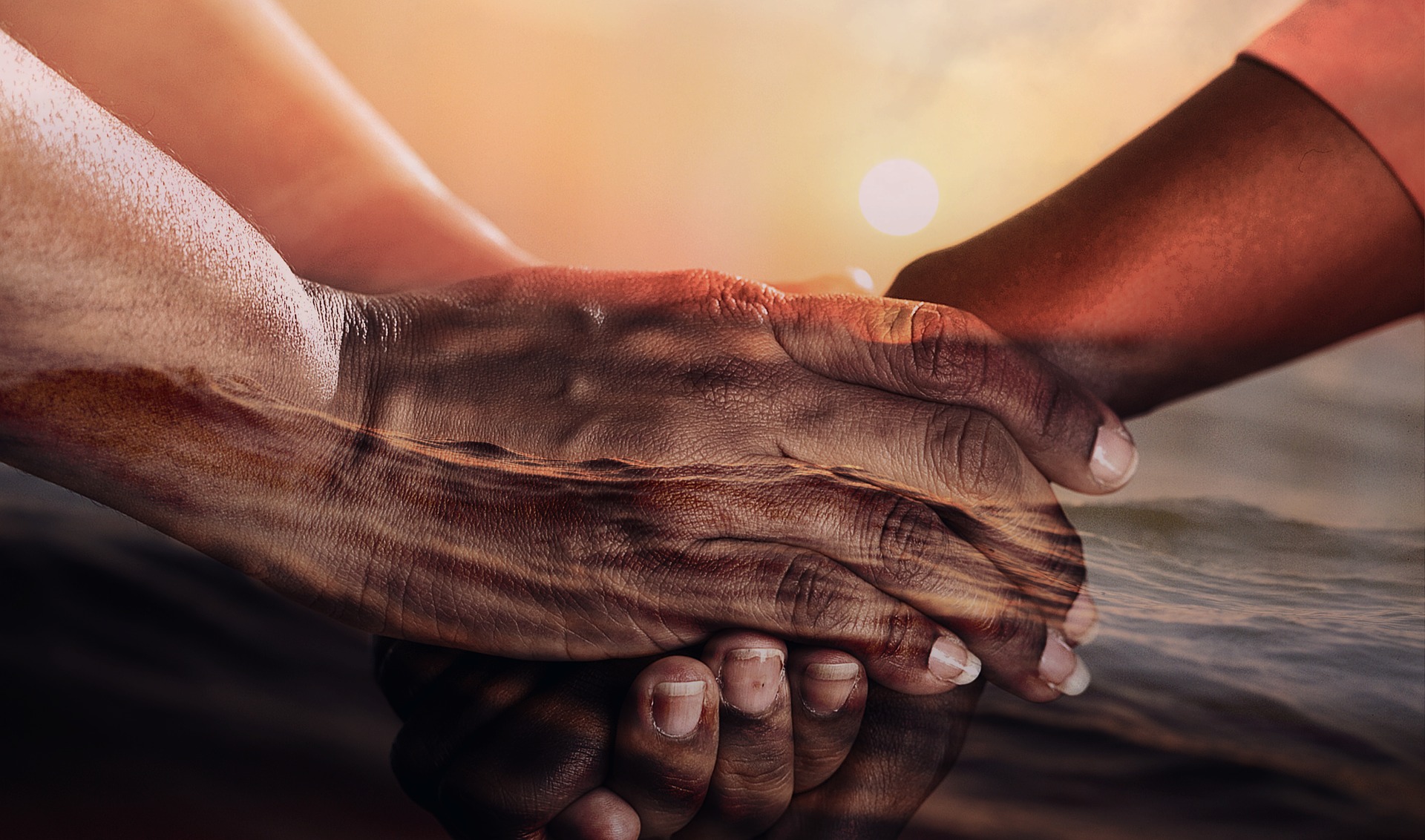 Mary alighted at the bus stop and stood for a few seconds. She wasn’t sure which route to take, whether to take the long walk past the petrol station to the house or the longer route through the mall and grab some groceries.

She decided to go to the mall. She crossed the road from the bus stop and walked to the mall. “Ngo’mbe wewe!” a woman screamed, as she chased a man dressed in a red jumpsuit stained with grease. Dust was kicked up from the site, the rock the woman was holding, hit the wall and smacked the ground. The man ran around cars as the woman continued to scream with other men jeering.

“Baby daddy drama,” Mary thought to herself shaking her head and walking. The laughter and jeering seemed to grow louder, Mary turned and saw the woman now on the road with her confused, looking infant wrapped in a shawl, screaming and spitting profanities jiggling her derriere.

Mary was worried; one woman with an infant on the road, oncoming traffic and a mob of men, this won’t end well. Mary walked up to the woman who was ranting and hissing and grabbed her by her free forearm firmly yanking her off the road.

“YOU CAN’T PUT YOUR CHILD AT RISK! GET OFF THE ROAD!!! Mary yelled at the woman as she jogged into oncoming traffic yelling at other bystanders. Mary jogged after the woman calling out for her to calm down.

The woman turned, “MALAYA WEWE!!”  Mary wasn’t fazed, she had been called a whore so many times it was more like a statement about the weather. She watched the woman dash across another road, the car screeched to a halt and the driver yelled and flipped the bird. Her baby was screaming at the top of its lungs. Mary just stood and stared, she knew running around chasing her would jeopardize everyone’s life.

The woman dashed into the mall, this time a bit calmer and sat on a bench. Mary was relieved. The woman sat on the bench and started to sob. Mary walked past her and went straight to the grocery store. A few minutes later she returned with some milk, yoghurt, some scones and bread and handed the bag to the lady who was now seated silently.

As Mary handed the grocery bag to the woman, the woman grabbed her by the forearm again and tugged at her to sit down. The baby now breastfeeding, tears started to flow down her face. “No one’s ever cared.”

“Call this number; they’ll help you and your baby!” She smiled reassuringly.

“Asante Sana!” The woman whispered, tears streaming down her cheeks once again. She kissed her child and continued to sip her yoghurt which she had barely drank.