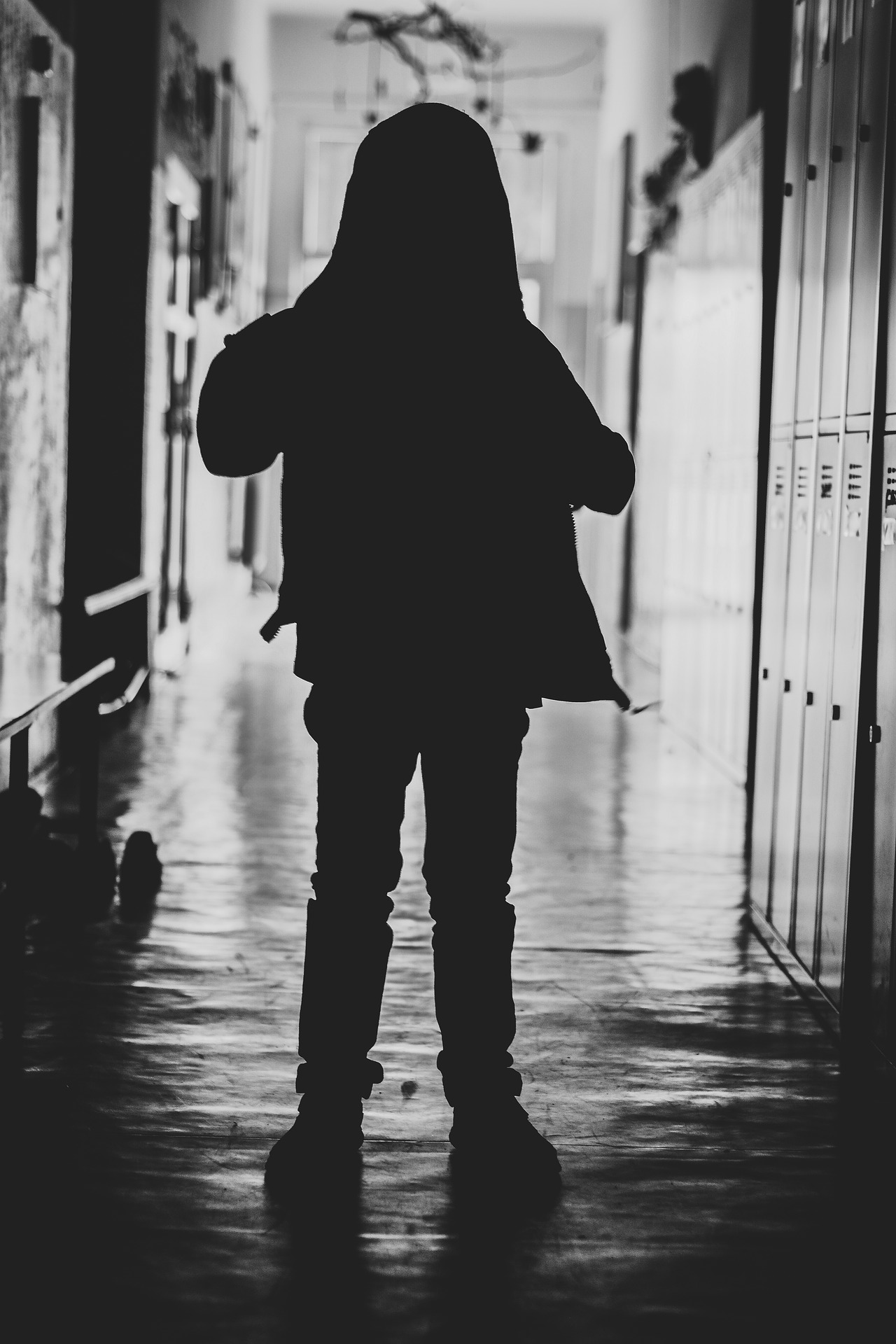 “For health and strength and daily food, we praise thy name oh! Lord! Ameeeeen!” Everyone chorused at the table. Macy began to serve Sofia who was seated next to her and Andrew started to serve Kevin next to him. Macy and Andrew weren’t really doing anything new; it was the daily dinner routine the two had started before the children were born.

“Mammoth!” Sofia said in between bites of her dinner.

“What is a mammoth, Honey?” Andrew nudged his 7-year-old daughter.

“It means something really big, like you Daddy! You are really tall!” Sofia said as she spread her tiny arms as far as she could to demonstrate how tall she meant.

Everyone laughed as Sofia shoved a helping of peas and carrots in her mouth with a cheeky smile.

“You are right, honey!” Macy winked at Sofia beaming with pride.

“Dad, I saw a kid beat up in school today?” Kevin started, “I helped; I called my teacher who stopped the fight.”

“Do you know what happened?” Andrew’s eyebrows raised in bafflement.

“I didn’t see how it began, all I know is they were rolling in the field punching each other. People were cheering. But I could see one boy, the one on the ground, was getting hurt really badly. He was bleeding.” Kevin seemed shook as he narrated the event.

“Oh! Honey, that’s so sad, you did the right thing. We are so proud of you!” Macy smiled with that warm motherly smile.

“Do you know what happened to the boys?” Andrew prodded.

Kevin shook his head and raised his shoulders and shoved a piece of fish into his mouth.

Andrew and Macy looked at each other a bit jittery.

“Was this the first time a fight like this had happened in the school?” Andrew’s curiosity was now increasing.

“No, people pick on each other in school and prank each other. But no one’s fought like this before.” Andrew admitted scrapping his plate.

“Want some more?” Macy smiled at her son gesturing at the bowl of fish fingers.

Kevin nodded and smiled. Macy passed the bowl to Andrew who served him.

They heard some scuffling outside, Simba, their dog began to growl. They ignored it at first then just as Andrew placed the bowl down, glass shattered startling everyone. Andrew ordered everyone from the table to the guest room down the hall.

“And lock the door behind you!” Andrew called out.

Macy grabbed Sofia by the arm, Kevin brisk walked behind them. As soon as they entered and locked the room, Andrew grabbed the baseball bat from the closet in the hallway and inched toward the window. He looked at the floor, amidst the shattered glass there was brick with a note tied to it reading, “SNITCHES GET STITCHES.”

Kevin was only 10, why in the world would anyone threaten a child?