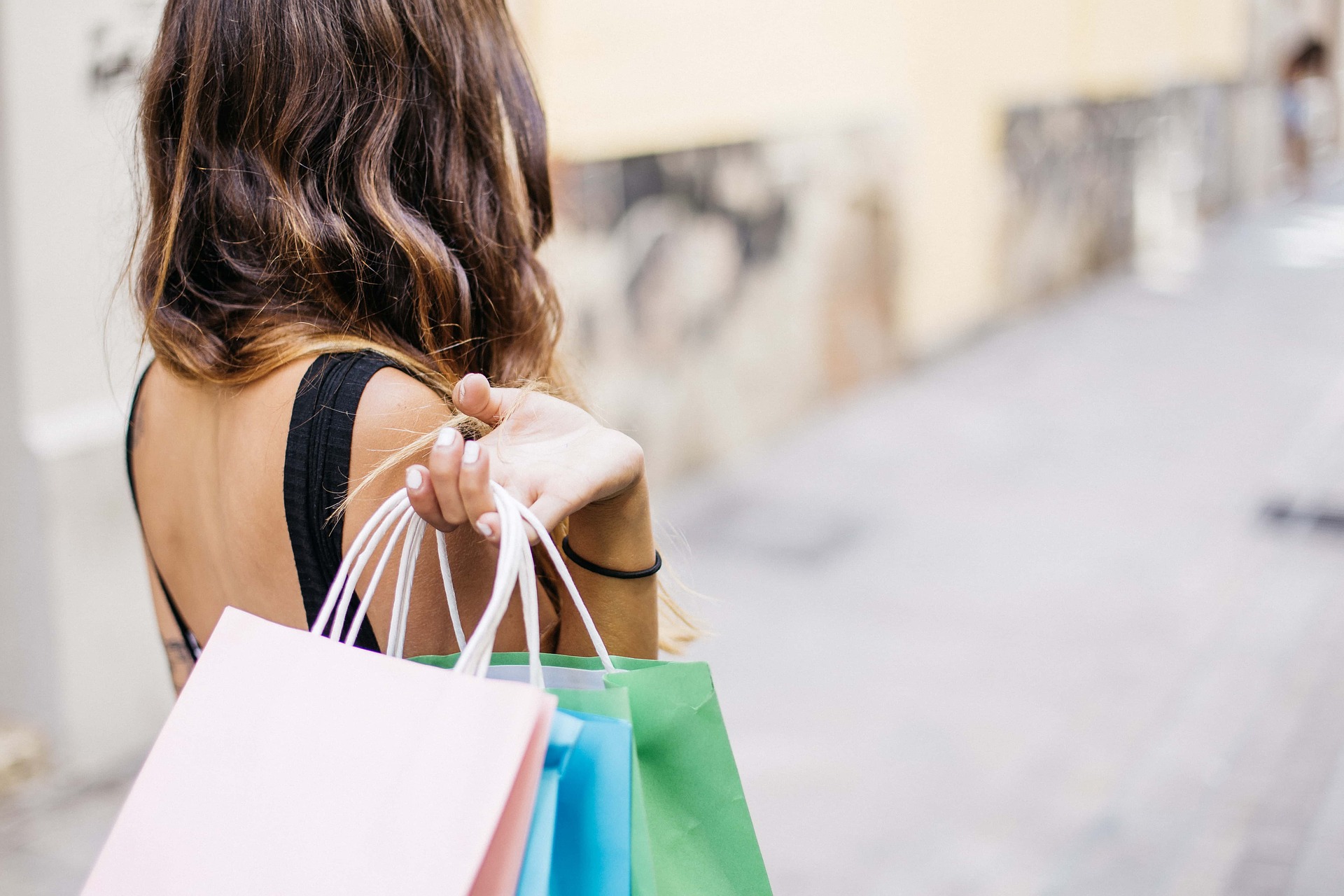 Shana walked into the shoe shop and smiled, she saw those stunning 3-inch heels she had been jonesing for, for the last three weeks. Immediately she got a text confirmation from the bank that she had been paid, she melted.  Her face was engulfed with a huge smile punctuated by a squeal of joy as she quickly slapped on some clothes and a pair of sneakers, ready to shop till she dropped.

Shana was the kind of person who got depressed when she didn’t have money. Just two days earlier she was seated in her living room wolfing the last helping of ice cream wrapped in her Maasai blanket wondering what she was going to do. And re-watching the Secret Life of Bees; replaying the suicide scene in the movie. Shana did everything in her power to weep over not having money. Money was her coping mechanism, it was the one thing she felt she had control over when she had it. And when she did have it, it was never for long.

Shana always had to have things, she wasn’t a hoarder, she was a stylish diva, always trying out everything she could-squeezing out every cent of her income. Surprisingly, she didn’t have expensive taste, she was thrift when it came to actual price because she knew how to sniff out a discount.

Now she had the money, there was nothing going to stop her from her shopping spree. Or was there? Shana showered and got herself dressed, she slapped on a pair of sneakers, curve-hugging jeans, a beautiful chiffon batwing top with an Ankara finish, she dabbed up her lip gloss and her signature cat eye look and topped it with an Ankara head wrap.

Shana was out and ready to shop till she dropped, she opted to start shopping differently; she decided to go to the flea market first then wrap up at the mall. She entered the matatu at the bus stop outside her house and off she went. It was a Friday with minimal traffic that morning, she was so excited and beside herself, it had been two months since she shopped.

While she was in the matatu, she called her favourite jeans guy who knew exactly what she liked, his phone rang but no one picked up. She then called the dress lady in the same market who always knew the perfect look for Shana, but alas her number was off, “Sorry! The mobile subscriber cannot be reached,” was all she got from the irritating voice prompt.

Shana dismissed it, alighted from the matatu and walked straight past the sugarcane vendor, the handbag guy whose stock looked unusually limited. She walked past the curtains guy who wasn’t his usual chirpy self. There was something in the market that day that seemed unusually off, people’s stocks seemed smaller than usual and the vendors didn’t seem that excited to see customers; calling out for them in a hilarious chorus of prices.

All of a sudden, Shana started to smell smoke, which got thicker as she walked along and stopped, she was almost at Amina’s stall ready to pick out her dresses, she tried calling her one more time, her phone was still off. She looked around and realized most of the stalls were empty and charred, she turned around swiftly and took in the area she had just passed, some were charred as well, and some looked MacGyver’ed together.

Shana tried to call Omosh, her jeans guy, he finally picked up the phone.

“Mrembo!” He called out enthusiastically.

Shana quickly rambled on about being worried about seeing the market and wondering where he and Amina were.
“Tulia, Msupa! Tuko poa, ni siasa tu!” What politics was he talking about Shana wondered?

“They wanted us out of the market, so they did, what they do best, they tried to burn us out of the market. I lost everything, Amina was one of the lucky few to salvage some of her stock, but like all the stall owners; she will take some time to get back on her feet again.”

Shana apologized profusely and offered her assistance which Omosh declined, but he nudged her to call Amina to check in on her. Which Shana promised she would.

The stress got Shana so worked up; she hopped into a matatu and went to do what she needed to do at that moment, shop! She went straight to her favourite mall to get a little retail therapy to calm down from a lost opportunity and a scare of almost losing her “friends”. She didn’t really care for them per se, she cared more about the clothes she wouldn’t be able to buy from them for quite some time till they got back on their feet.