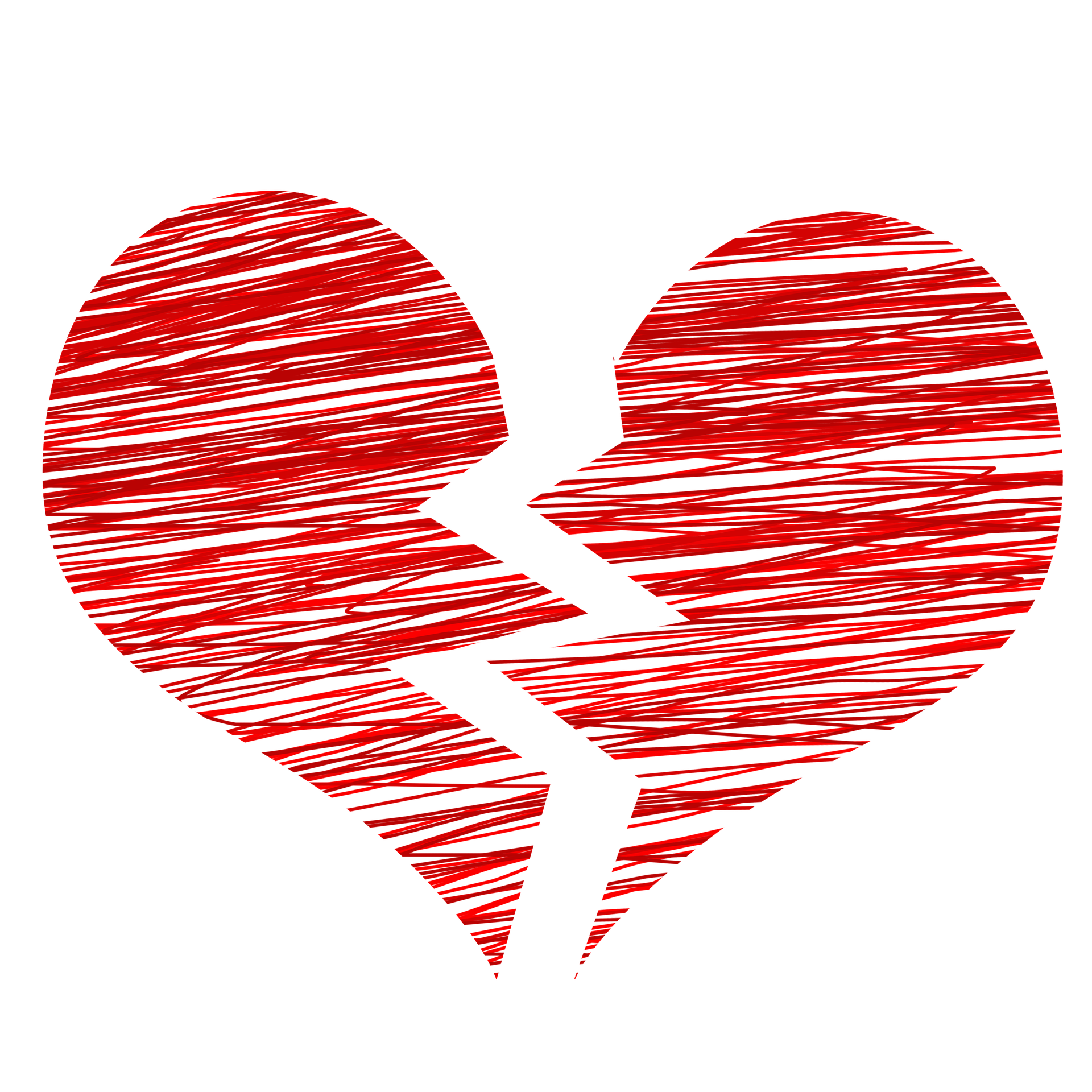 “Here we go again! We are at the same place we really didn’t want to be. Why does my heart do this to me?” Nyokabi thought aloud as she sipped on her herbal tea. The peppermint was meant to be calming, but it didn’t seem to be working tonight.

“He is my friend, we are friends, we have been down this road. The last time he said he wasn’t ready to be in a relationship. Today he honestly admitted it was hard for him to be in a committed relationship when he is still struggling to provide for himself.” Nyokabi exhaled violently letting out an awkward guttural sound.

“I get it, I read it in Steve Harvey’s Act Like a Lady Think Like a Man, you know the quote ‘men are driven by who they are, what they do, and how much they make.’ I get it. But this doesn’t change how difficult it is to accept that, all I will be after what we have been to each other, over the last fifteen years we have been friends with benefits and I have been his life coach. He always showed signs of commitment, but he never did commit to being with me. God, it hurts! It hurts really bad.

Why are we still friends again? Should I just walk away and call it a day? God, his body and oh, my Lord his scent today was so arousing, as he spoke I kept staring at his lips, I wanted to taste them. I tried to stay focused and just catch up on what we have been up to the last couple of months since we last spoke.

At some point, we couldn’t help constantly touching each other’s arms and thighs as we made a point. It just felt right, there was no pretence. I feel the love we have between us. I don’t know what it was today, but all the things I thought and felt – I laid them bare. I didn’t hold anything back. He told me about his attempt at trying to date again, man, I really am relegated to the position of confidante, and friend. I thought these were the foundations of a great romantic relationship with someone.

But for some reason, he seems to go to other women and then ditch them. I fessed up, I told him I still love him and I am still sexually attracted to him. And he admitted the same, he also admitted he loved that I was honest and true – there was no pretence. But why doesn’t he want to commit to a relationship with me? Like I said months ago, I am not talking marriage, and I know it’s not an option right now. But, with all the right boxes checked, why in the world won’t he make a move? I don’t know why I just want to try and fail at a relationship with him rather than never try at all.

I am not sure if this is a good or bad thing. But however, much I really do want to be with him and be openly seen as his girlfriend. (Saying that aloud sounds stupid), it sounds like I want him to validate me, is this the case? I don’t know why I can’t let this go?

I openly told him I avoid speaking to him because we always know how it normally ends up, we enjoy each other’s company and soon we get all hot and bothered, have sex and then get back to a cycle of friendship and occasional WhatsApp messaging.  This cycle is exhausting and right now what makes tonnes of sense is me walking away from this friendship.

Aside from the occasional laughs and catch ups we have which normally end up in a few weeks of sex. And then months of silence, I wonder what new challenges and value-add there is to this friendship to make us better people. I don’t want to let go of him, but this isn’t healthy. I am not getting younger and these feelings are illogical to have towards someone who just doesn’t want to reciprocate them.

I am dizzy!” Nyokabi chugged her lukewarm peppermint tea and began to sob uncontrollably. She took a deep breath and let her mind wander.

She turned on her laptop and Google searched “loving someone who doesn’t love you back.” And she came across this quote from William Shakespeare, ‘I learned that I cannot demand love from anyone. I can only give good reasons for them to like me…and be patient for life to do the rest.’ And then she came across another statement; ‘stop yourself from worshipping that person who doesn’t love you back’.

She resumed to talk to herself out loud, “I am worshipping him? Worshipping him, that’s just pathetic. He isn’t God. I can’t give this man this much power. It’s time to let go. It’s time to say goodbye. This won’t work anymore. I know it’s easy but it has to be done. Goodbye Neil! “

Nyokabi put her laptop away, turned off her lights and crawled back into bed. She took several deep breaths closed her eyes and whispered, “It’s over!”