The Cost of Friendship 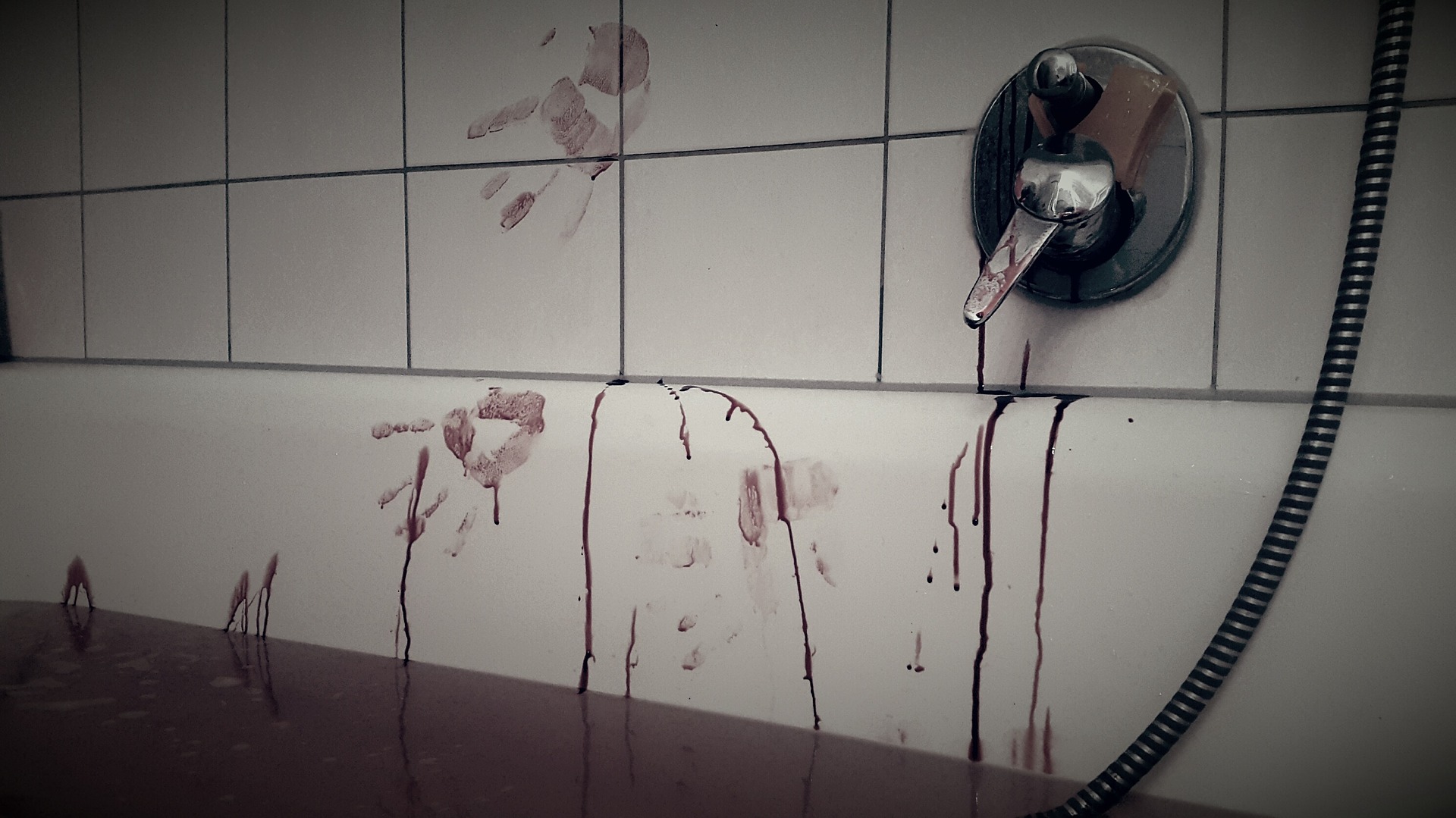 He sat hunched over on the cold concrete floor, legs spread in front of him tongue hanging out of his mouth panting like a happy dog. He grabbed the tail of his stained striped shirt to wipe his sweaty brow and dabbed his armpits. The morning sun had transformed the shed from a freezer to a sauna.

The walls of the corrugated iron sheet shed were now shaking under the force of fierce banging. The man startled, his mouth now dry he started to rub his tongue against the roof of his mouth to stimulate the now drying up saliva. The clanging sound of steel on a concrete floor and a whoosh of fury to the back of the shed left bloody footprints behind; leaving a clear path to his new location.

Light blast through the shed door, silhouettes of 10 men emerged with crowbars, guns and other crude arsenal; with yells baying for the man’s blood.

“Spread out. The bastard is here somewhere.” One man in a husky voice instructed the group. One member of the group’s arm was covered with a bandage tourniquet, with a growing spot of crimson blaring through it.

“Careful now, he’s in here somewhere,” the leader directed the team gesturing for them to file into a line and steadily inch toward the back of the barn pointing at the bloodied footprints.

“Derek! Look! The knife that stabbed Louis!” the man pointed at the floor where the knife lay.

“Damn you, Harley, didn’t I tell you not to call out our names when we are working?” The leader demanded.

The crew steadily inched toward a stack of steel barrels, they were pretty close together, Derek called out for reinforcement to pull them aside.

“Imma get you T.K! Touching my little girl like she’s your darn property!” Louis called out pumping his arms and cringing from the pain of his bandaged arm. He slowly held on to his arm, putting his rifle down.

Harley swung his steel chain and whacked the barrels, calling out; “I know you’re in here T.K! Show your face!”

Suddenly the door swung closed and the sound of a latch and padlock followed, some of the other men ran to tear the door down. One shooting through the iron sheet, he heard a groan on the other side of the door.

“T.K!” the men all yelled in unison and as soon as they uttered those words, there was a whoosh of fire and the barn was ablaze. The barrels igniting as the men shoved and kicked to get the door open. One final shot from one of them and they spilt out just as the house engulfed them in flames. Screaming and writhing and dying.

Not too far from them lay a body with a bloody hole bored through it, eyes bulging out, mouth ashy, wide open and oozing blood, and limbs spread away from his still body.  All Amy did, was like T.K., and offer him something no one else in the small town wanted to give; friendship. It was a friendship which seemed to cost too much for what it seemed worth.