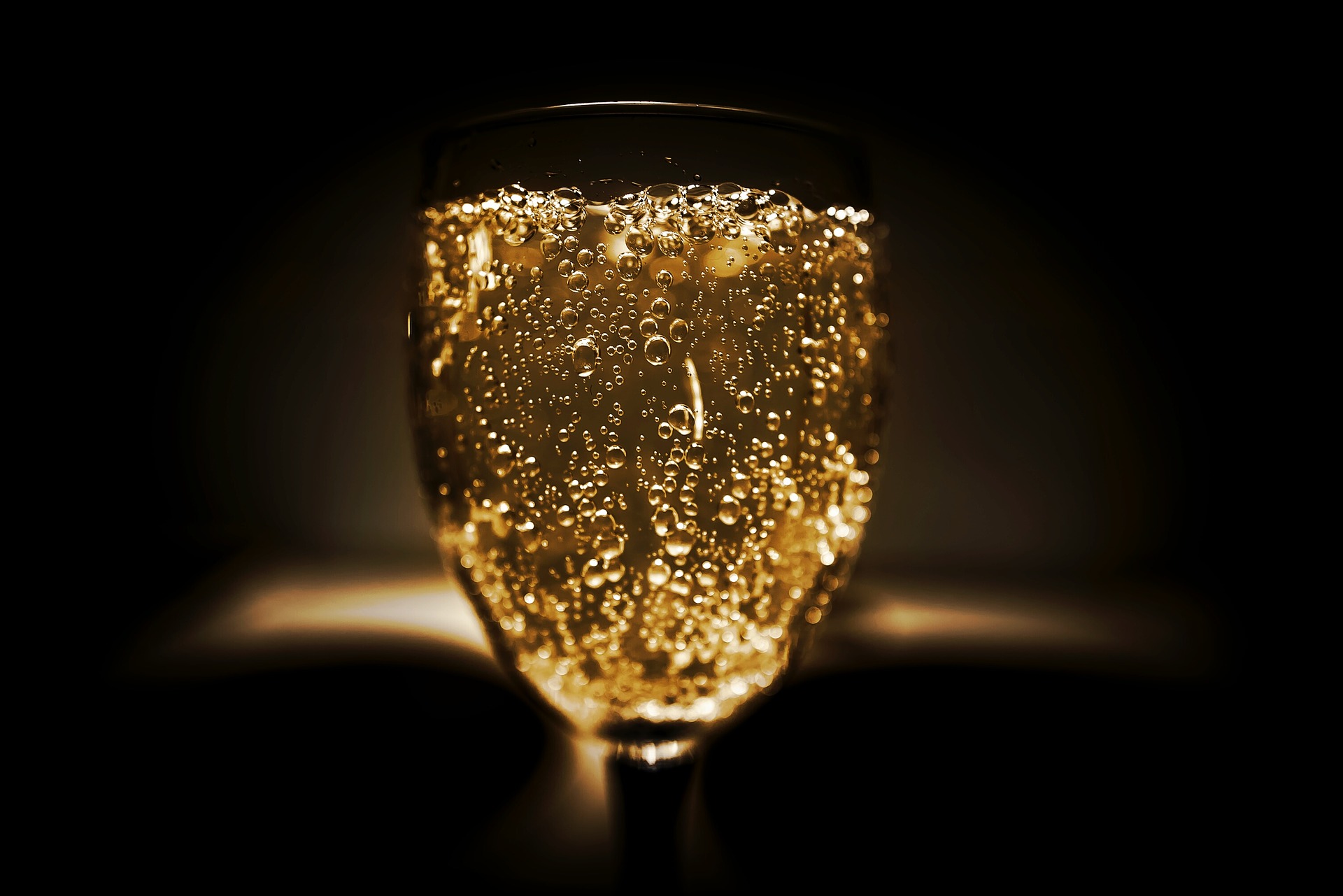 “Is that my name people are calling out?”

Anyango looked around and saw people standing and clapping looking at her.”

She was dumbfounded; it took a few seconds to register. It was her name they were calling. Why were all these people clapping? She looked around her seeing familiar faces, she stood and froze. Could it…no way…how…what the…?

She inched to the podium as the applause turned to cheers falling silent as she spoke. She couldn’t recall a word she said as soon as it was uttered.

All Anyango recalls is she felt overwhelmed by the moment. Moments later, with other holders of the miniature gold statue, they were all being instructed by Brad Pitt to savour the moment and take a bite into the statue. Anyango like other award winners bit into the hard cold statue, only to taste chocolate. Was it just hers, was this a prank?

Everyone around her did taste chocolate. The chatter and the excitement filled the room. Anyango’s head was buzzing; she couldn’t take it all in quite just yet. Where was she again? What had just happened? How she even got here baffled her. The normally extroverted Anyango felt like she was in a trance, being the centre of attention for all these celebrities she had grown up watching on TV now being seen as a peer.

She came to when Danai Gurira walked up to her asking her, “how do you feel? Are you OK?”

“Girl you better sit down, I know how you feel,” Danai instructed her.

Then she saw Lupita Nyong’o walking towards them, she sipped the champagne in her glass and realized it had gone flat. She placed it on the table near her and quickly asked if she could get water.

“Soak it all in, take a deep deep breath! And enjoy the moment, this is your moment. You have earned it. Soak it in!”

Anyango doesn’t recall the rest of that evening. She only recalls the next day when she struck a conversation with a Japanese gentleman about something mundane. As she stood to leave, he quickly complimented her height.

“I am not really that tall,”
Anyango retorted when the man remarked about her 5’ 10” frame, she quickly peeled off her three-inch heels and comically responded, “this is the real me” with a smile.

The gentleman introduced himself as Nakamura and asked her if he would,

“honour him and be part of his photo shoot across Europe,”.

Anyango blushed and said she he would need to contact her agent. She laughed in her mind manifesting as a smile, “my agent, who in the world says that? My goodness, this is a different world altogether.” Anyango thought to herself.

A few minutes later, she was taking a stroll speaking with Angelina Jolie, she pinched herself discreetly several times trying to remind herself how she got there. She wasn’t pursuing a career in acting; she was more interested in corporate communication strategy. How did this happen?

Anyango opened her eyes. Was it a dream?

She was confused; it was so real, so palpable. She slid off her bed to her knees thanking God for what she believed is a vision of her future. She had wondered where life would take her, and if this was the route God was showing her, then so be it, now it was time to pray and put in her efforts toward the fruition of this manifestation.